Manchester United’s owners the Glazers have been instructed not to sack Ole Gunnar Solskjaer by former Red Devils striker Louis Saha. Solskjaer finds himself under pressure at Old Trafford ahead of Saturday night’s showdown with Newcastle. Mauricio Pochettino and Massimiliano Allegri have both been linked with the club, with the former Tottenham and Juventus managers both out of work.

While that’s the case, however, they’ve endured a wretched start to the new campaign.

United were beaten 3-1 by Crystal Palace in their opening league match of the season and, though they battled past Brighton, were then thumped 6-1 by Jose Mourinho’s Tottenham last time out.

That’s fuelled talk Solskjaer could be sacked, with links to both Pochettino and Allegri starting to intensify.

But Saha, who played alongside the Norwegian during his time with the Red Devils, feels the club should stand by the Norwegian.

“We are rushing to make a judgement on Ole and that is wrong after three games of the season,” Saha told TEAMtalk. 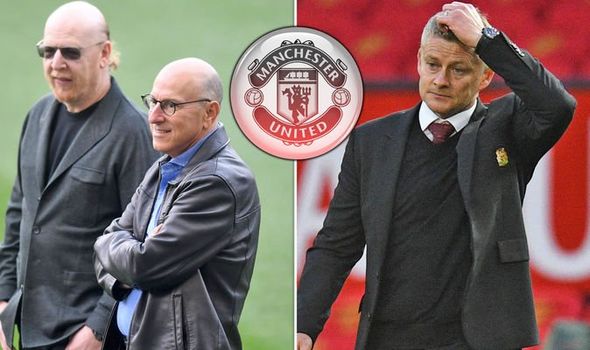 “You remember when he got the job. Everyone was convinced he had to be given a chance after they beat PSG in the Champions League at the start of 2019. They were playing some great football.

“I played with Ole and maybe you will say I am biased when I defend him.

“But I think we should not forget the really visible improvements we have seen from United in the last year.

“Now things are going in a different way. But it is the start of the season and you have to understand why it is not perfect at this moment.

“You cannot forget everything that has happened in the last year and sack another manager just because they had a bad start to the season. 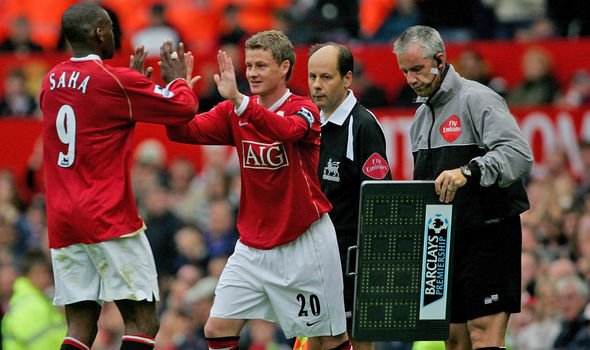 “This is not an easy job. It is tough to be manager of Manchester United and live up to the expectations that got with the job.

“But ditching a manager after three or four games of the season is not the way to go. Changing managers every year or after a bad couple of results doesn’t work.”

Saha also feels victory over Newcastle could be the turning point in the club’s season.

“Right now, I feel there is a lack of energy in the team,” he added.

“That may be because the players did not have much of a pre-season and are straight into games.

“But I believe that squad can still be a threat this season. There is a lot of talent in the dressing room.

“Remember what the atmosphere was like before Ole got this job. Some players were trying to leave, others wouldn’t sign contracts because the atmosphere at the club was very bad. That changed last season and that was down to Ole. People tend to forget this.

“There may be managers out there who have won more, but I still feel Ole can do a great job for United.”

But they slipped to a 1-0 defeat at St James’ Park in October last year, with Matty Longstaff scoring the only goal of the game.