Manchester United players reportedly have two concerns about Ole Gunnar Solskjaer despite their 3-1 win over Everton on Saturday. The Red Devils lifted some of the pressure on the Norwegian with a much-needed win at Goodison Park. But, despite that, talk of Mauricio Pochettino taking over continues to gather momentum.

United fell behind early on against Everton, with Bernard scoring in the first half.

The Brazil international capitalised on some poor Red Devils defending to find the net, with his low drive beating David De Gea.

United, however, bounced back with Bruno Fernandes scoring twice to complete the turnaround.

And Edinson Cavani scored late on to make the points safe for the visitors, with the Uruguay international on target for the first time since his arrival on a free transfer from Paris Saint-Germain.

The result means that Solskjaer’s job is safe for the time being.

Yet the Daily Mail say United players have concerns over his tactics and formation, despite liking the Norwegian. 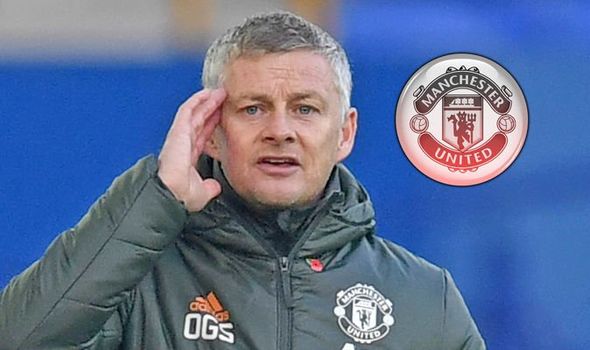 His popularity is considerably higher than that of Jose Mourinho and Louis van Gaal during their time at the club, with both men clashing with players throughout their reigns.

But it appears they’re still doubtful of Solskjaer and whether the 47-year-old’s got enough in his locker to steer the team back to the top of the Premier League table.

United have already sounded out Pochettino about the possibility of him taking over.

The Argentine remains available, having been out of work since being sacked by Tottenham back in October 2019.

And he admitted on Monday Night Football that he was eager to return to management, saying: “I’m not going to close any door.

“I learnt when I was really, really young, [Pochettino’s former coach] Jorge Griffa would say, ‘Mauricio, football is going to dictate your way’. And I am waiting to feel what is the right project for us, which is the right way to take. 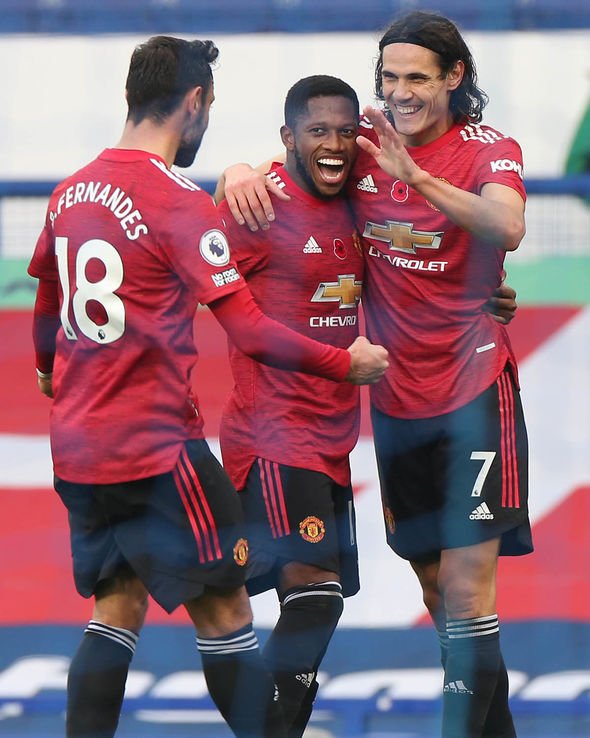 “Of course, we are living a very crazy situation, a crazy moment in our life that we never expected. And of course, all is completely different, not only football.

“My energy is full, I’d love to be involved in the game but at the same time I need to understand that at the moment is a good moment that you need to wait.

“You need to wait for the right project and for sure football is going to bring what football wants and we need to be open and to accept or not.”

Meanwhile, former United star Mark Bosnich recently admitted he wanted to see Solskjaer stay put – despite their mixed performances under him so far this term.

“As far as the club is concerned, I’d come out and say he’s our man it’s simple as that.

“We’ve backed him in the transfer market as much as we possibly can and we’re going to back him now in terms of giving him time.

“You can’t keep chopping and changing managers every couple of seasons and expect things to go nice and smooth. I don’t really know from the angle where these people are coming from saying get rid of him right now.

“If you’re going to bring someone else in, he’ll have his own clear-out and will take another one to two years to make his own team, then still there’s doubt over if they can reach the next level.

“At least Ole’s been there for a period of time and he knows the club inside out, he’s putting together a good squad.

“You’ve got to give him that time to fulfil the potential he’s shown in his first 18 months, two years [in charge].”