Manchester United may not be the most favoured destination for the world’s best young stars ahead of the summer transfer window, according to a recent report. Ole Gunnar Solskjaer’s side solidified their position just behind league leaders Manchester City at the weekend with their 3-1 win over Tottenham.

It leaves them nine points above fifth-placed Chelsea in the table with just seven games remaining.

Barring a complete collapse before the end of the season, United will be expected to qualify for next season’s Champions League once again.

It will be the first time that United have finished inside the top four in consecutive seasons since Sir Alex Ferguson retired from management in 2013.

The bigger picture for United though will be the financial benefits of qualifying for Europe’s elite competition heading into what could be an expensive summer. 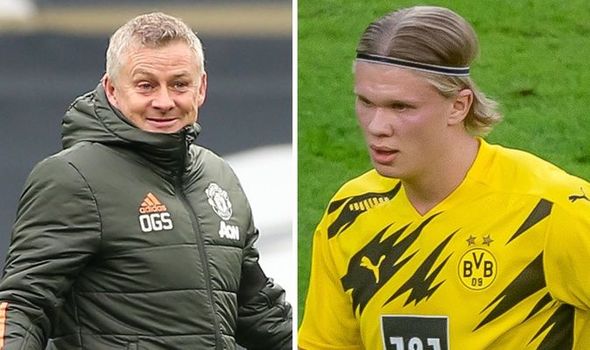 Players such as Erling Haaland, Raphael Varane and Jadon Sancho are being linked with moves to Old Trafford.

Haaland and Sancho in particular have been tipped as being superstars of the future for years to come with both Borussia Dortmund players under the age of 21.

United have a clear plan of targetting young players who have a hugely promising future, such as Amad.

But players under the age of 21 who are being linked with a move to Old Trafford may be cautious about the amount of minutes they would get under Solskjaer.

CIES Football Observatory have been compiling data on the percentage of domestic league minutes by footballers yet to turn 21 and United come out ranked 48th in Europe’s top five leagues.

Players under the age of 21 have played just 4.7 per cent of minutes at United this season, just behind that at West Brom and Brighton. 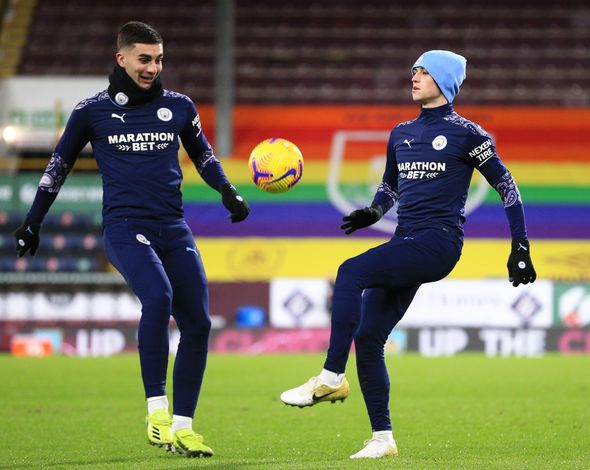 Wolves (16.2 per cent) represent the best club in the Premier League when it comes to giving minutes to players under the age of 21 with Sheffield United (12.4 per cent) also up there.

But club such as Tottenham, Inter Milan, Sevilla and Fulham all rank at the bottom of the list with zero per cent of players under the age of 21 said to be playing domestic league minutes.