Manchester United will not use the government’s furlough scheme to pay their staff after Liverpool came under huge fire for requesting help to pay non-playing staff wages.

United have taken the sensible step of continuing to pay their 900-strong staff a full wage, despite football being postponed indefinitely.

The government has given the green light for Premier League fixtures to return behind closed doors in June.

So the Red Devils are looking at ways in which their staff can help the UK’s effort against coronavirus.

There is a furlough scheme available in which the government will pay 80 per cent of a salary up to the value of £2,500.

Liverpool, whose owners are worth well over £2billion, have come under intense fire for using the grant scheme to pay their employees. 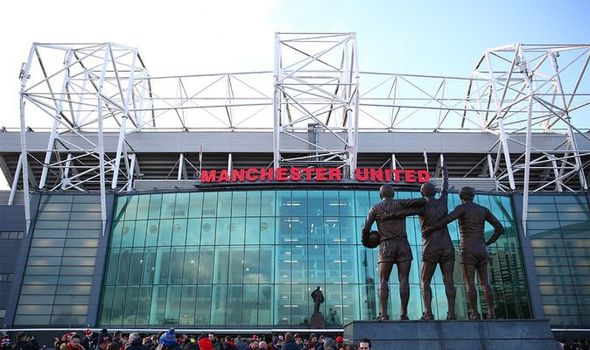 Liverpool will top up their employee’s salary to ensure they are no “financially disadvantaged”.

But United have refused to use taxpayers’ money to help ease cash flow.

There should not really be any financial problems with clubs the size of United and Liverpool as they ranked in hundreds of millions in turnover last year.

Jurgen Klopp’s side made a pre-tax profit of £42m last year so should not need help paying salaries.

And Piers Morgan led the criticism against the Reds when he vented his frustration on Twitter.

Morgan tweeted: “Shameful. You’re owned by American billionaires @LFC – you should not be using British taxpayer money like this.

“Has Jurgen Klopp agreed to this?” 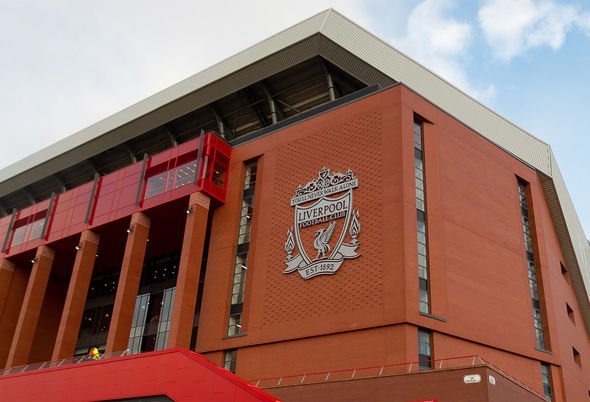 Liverpool legend Jamie Carragher was also furious with the decision taken by his former side.

“Jurgen Klopp showed compassion for all at the start of this pandemic, senior players heavily involved in @premierleague players taking wage cuts,” he said.

“Then all that respect & goodwill is lost, poor this @LFC.”