Manchester United have been warned that even signing three top-class players this summer won’t make them Premier League title contenders, because Liverpool and Manchester City are “streets ahead”. That’s the opinion of former Sunderland player Don Hutchinson.

United are expected to make a splash in the summer transfer window, having been linked with a host of names.

Jadon Sancho, Jack Grealish, Kalidou Koulibaly, Kai Havertz and Harry Kane have all been tentatively tipped to make the move to Old Trafford.

United have since pulled out of the running to sign Kane, but being linked with one of the most expensive players in the world shows they will spend big in the summer.

Grealish and Sancho are expected to join, with the Red Devils expected to fork out at least £160million for the duo. 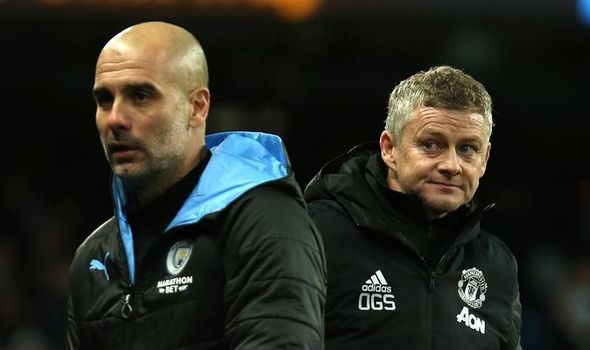 But Hutchinson believes United still need to make another few signings before they can challenge for the league.

Before the season was suspended, they were 37 points behind runaway leaders Liverpool, and haven’t finished less than 15 points behind the eventual title winners in any season since Sir Alex Ferguson retired.

And the pundit explained on ESPN FC that he believes Solskjaer needs to bring in more than just two or three signings this summer in order to challenge at the top.

“I’m not sure its two or three signings, I think it’s a lot more than that,” he said.

“I think two or three would cement them back into the Champions League spots.

“Trying to get closer to Liverpool or Man City is a very tough ask.

Hutchinson did, however, give credit to Solskjaer for creating a young team which can be built on in the future, though the pundit admitted he feels Solskjaer might not be at the helm when they end up winning the title again. 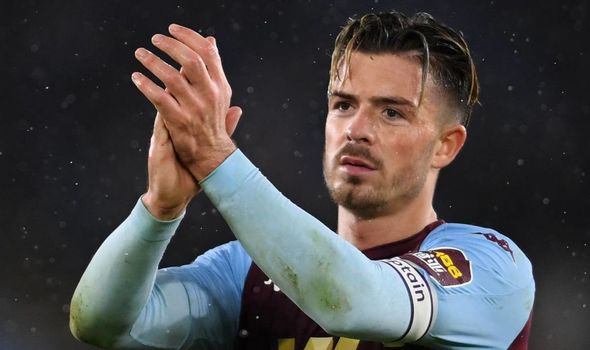 “He might not be the man to take them back to winning the title, he may not be the man to win major honours, but what he’s doing is building a young and hungry squad that can get them very very close,” he continued.

“To suggest that they’re two or three signings away from winning the title? I think they’re way off.

“Liverpool will be spending big money when they return in the summer, so will Pep Guardiola’s Man City.

“They’re already streets ahead of where Man Utd are, but in my opinion they’re going in the right direction.”