Manchester United have set a price of £70million for Paul Pogba, reports say. Ed Woodward is open to losing the France international come the summer, just four years after bringing the midfielder back to Old Trafford. And United believe the coronavirus crisis will see them struggle to recoup the £89m they paid to re-sign Pogba in 2016.

Big things were expected of Pogba when he returned to United in the summer of 2016 to become the poster boy of the Jose Mourinho era.

His first season went well enough, with the 27-year-old helping the Red Devils win the EFL Cup and Europa League.

However, in recent years, Pogba has struggled for consistency. With United missing out on a place in the Premier League top four last season, he then publicly expressed a desire to leave.

His wish wasn’t granted on that occasion, with United choosing to dig their heels in.

Yet the Daily Star say Woodward is now willing to cut Pogba loose should the club receive an offer of £70m for the midfielder.

Initially, United were hoping to make a profit on Pogba. 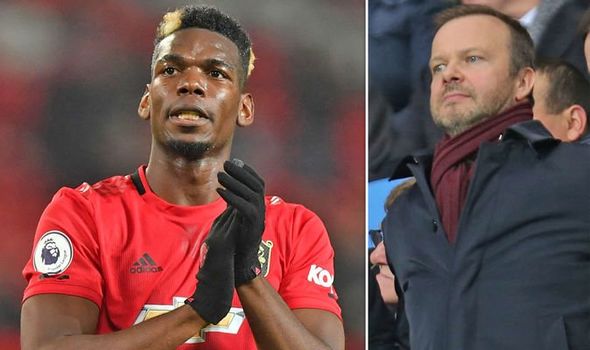 But with the coronavirus crisis set to distort the transfer market, the Red Devils are now prepared to make a loss on the 2018 World Cup winner.

United have struggled when it comes to making a profit on big signings over the years, ever since Woodward succeeded David Gill at Old Trafford.

And the club took a £2m loss on Romelu Lukaku when they allowed him to move to Italy with Inter Milan for £73m in the summer.

Meanwhile, speaking recently, Pogba was shielded from criticism by United star Bruno Fernandes – who can’t wait to play alongside the Frenchman when football resumes again. 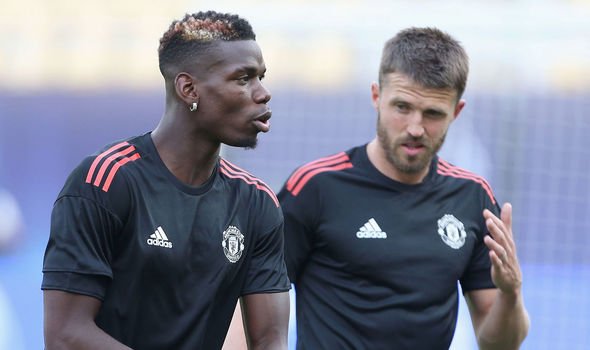 “We can say in football that people normally forget what you do good when you have [made] a mistake,” Fernandes told the club’s official website.

“You can do good for 34 games, and one game you do bad and everyone will remember that.

“It’s normal when you are in that situation you don’t play like a superstar, because everyone expects from Paul like they expect from Ronaldo at Juventus or Messi at Barcelona.

“Everyone expects this from Paul at Manchester United, because they know he has the qualities for this. Also we have a lot of confidence in Paul.

“Obviously Paul is injured for a long time, and we know is he has a lot of qualities.”

On playing together, Fernandes added: “I know Paul from Juve, because I played against him in Italy [for Udinese].

“And believe me, it’s really hard to play against Paul. Because I play in midfield, I mark him.

“We play in the same line [area], so it’s really difficult to play against Paul, because he has power, he has technique …[he’s] big, strong and technical.

“I hope he comes [back] soon. He started training with us in the week before we stopped, so I think when he comes back he will start to play, and be in the team.”