Manchester United could face a fight to keep Marcus Rashford this summer with PSG ready to offer a massive £100million for the forward. The England star has been in superb form again this season and it has not gone unnoticed in Paris as they look to further strengthen their squad.

Rashford has netted 21 goals and provided 10 assists to his team-mates in all competitions this season.

The England star is seen as a blockbuster signing by Thomas Tuchel who thinks he can combine with Neymar and Kylian Mbappe effectively.

The Independent say Rashford and his representatives would consider any offer that arrives from the French champions.

The 22-year-old is happy at Old Trafford and enjoying working with Ole Gunnar Solskjaer as he rebuilds the Red Devils.

Rashford is said to have a good relationship with the United manager and is becoming one of the leaders in the current squad. 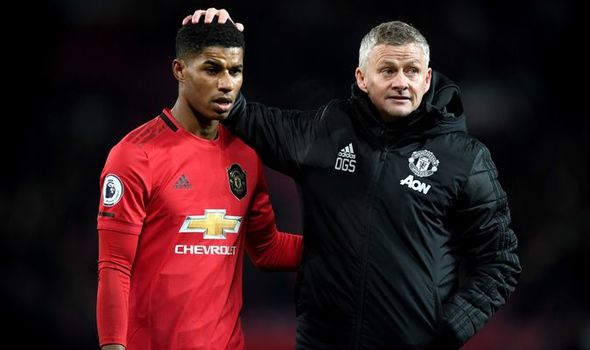 PSG are not the first major European club to show interest in Rashford.

Barcelona were very interested in signing the United forward last summer but opted to go for Antoine Griezmann from Atletico Madrid instead.

Rashford is keen to maximise his career at every turn but is also a boyhood United fan which may make a difference with any decision he makes.

The England star has also impressed with his activism in recent weeks and months amid the coronavirus pandemic.

That has impressed his manager and Solskjaer thinks Rashford can be a superstar for years to come.

“He’s shown human skills, leadership skills and qualities. He was captain for us in the Carabao Cup semi-final against Man City and we want to help him become the grown-up and the man he’s got the potential to be.”

Solskjaer also admires Rashford’s ability in pressure situations and the range of positions he can play.

He explained: “He’s maturing and he’s getting more and more used to that inside-left forward position. I think, being a right-footed striker, that’s always a good position to be in. 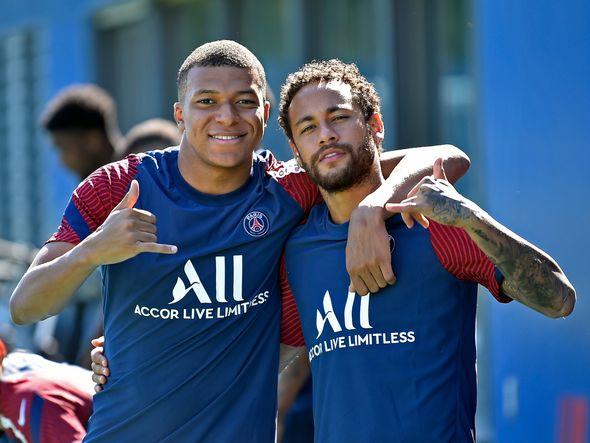 “Through the middle, he’ll also play as a partnership in a two, but that’s the beauty of Marcus, he’s played many positions. But mainly this season has been on the left, where I feel he’s developed a lot.

“He’s maturing in his decision making, his movement is great and his physique is always going to be a challenge for anyone playing against him.

“He’s always had the composure and the calmness. When you step up against Paris Saint-Germain like he did and take a penalty – his first penalty for the first team – the way he did, you can see a boy who is confident on the pitch and composed on the pitch.”

United will be desperate for Rashford to continue his good form and see them make it into the top four and the Champions League.