Manchester United starlet Mason Greenwood has been told he could become better than Jadon Sancho ever could. The Borussia Dortmund ace was the subject of a transfer saga last summer with the Red Devils desperate to snap up the forward, ultimately failing.

United ace Greenwood could go on to become ‘twice the player’ Sancho is.

That is the verdict from Simon Jordan talking on talkSPORT, who believes the Red Devils youngster is a generational talent.

Greenwood recently signed a new contract with United, penning his future to his boyhood club until 2025, with an option for another year.

It will come as a major boost to Ole Gunnar Solskjaer, who introduced the teenager to the first-team last season to devastating effect. 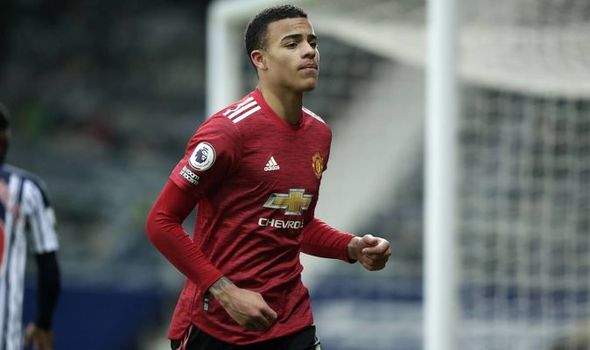 His extraordinary form in front of goal has been somewhat stunted this campaign but there is no denying the huge potential he possesses.

It follows a failed summer bid to sign another highly-rated youngster in the form of Sancho, who had a jawdropping year with Borussia Dortmund – scoring 17 and assisting as many in the Bundesliga.

Ultimately, Sancho stayed put and it has allowed Greenwood to continue his streak in the first-team.

And Jordan believes that it could turn out to be the best decision the club could have made, insisting the United ace has the world at his feet.

“Youth development should be strong on any club’s list of priorities, because you get players coming from with a certain thinking and a certain reflection of the club you’re playing for,” Jordan told talkSPORT.

“This guy has come through with the best facilities and United have the pick of who they want so he would have come through schooled in the opportunity that was with great coaching. 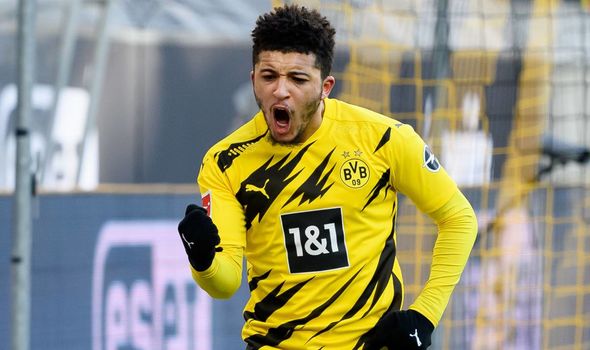 “But look at the talent he’s got. I think he has the potential to be a once in a generational talent.

“I look at the people like Jadon Sancho and the furore that was around him – but I think Greenwood has the ability to be twice the player.

“United have done some very good housekeeping as they’ve tied their young player down to a five-year contract [effectively].

“It’s sensible business protecting their assets and well done to him.”