Manchester United duo Bruno Fernandes and Paul Pogba will make the Red Devils great again, Old Trafford ace Odion Ighalo claims. Fernandes has been instrumental for United since joining from Sporting Lisbon in the January transfer window. The Portugal international has netted three goals and chipped in with four assists, with United currently on an 11-match unbeaten.

Pogba, meanwhile, hasn’t played for United since Boxing Day and the midfielder is recovering from ankle surgery.

The France World Cup winner has been tipped to leave Old Trafford this summer despite their recent resurgence, with Real Madrid and Juventus possible destinations for Pogba.

However, Ighalo says Fernandes and Pogba will make United a completely different team.

The United striker, who is on loan at Old Trafford from Shanghai Shenhua for the remainder of the season, reckons the Red Devils will start to dominate with their new-look midfield. 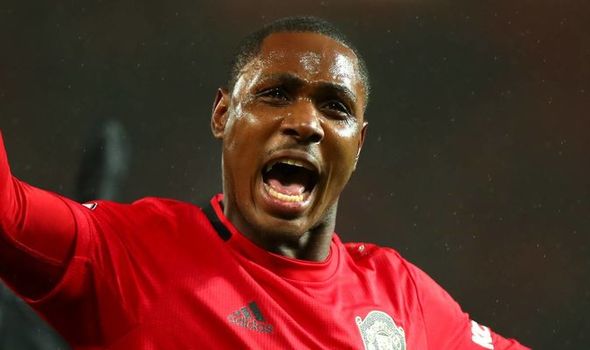 “He is working hard to get back to fitness and imagine when we have Pogba and Bruno in the midfield, then you will see a different team – [Marcus] Rashford coming back also,” Ighalo said.

“Manchester United is going to be great again, winning games week in, week out. He’s a great player and it’s going to be a privilege to play with him.”

Pogba will be fit to play when Premier League football returns following the coronavirus pandemic.

Games have been suspended until April 30, however, the season will likely resume in the summer. 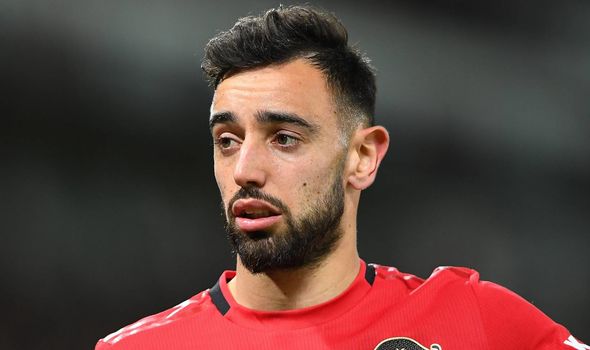 Ighalo, who has impressed since heading to Old Trafford, will be at United until the end of the season.

However, his long-term future remains unclear.

And Ighalo, who admitted it was a dream to sign for United, says he isn’t focused on whether he’ll be in Manchester next season.

“You know I have a loan deal until the end of the season,” he added.

“Now it is for us to finish the season well, for me to do well and score goals.

“But even me as a person cannot start talking about a contract when you don’t know when you’re going to resume.

“I’ve been around the club for a few months and everything is working perfectly well for me and the team is going fantastically. We’ll see how it goes.”