Mikel Arteta will look to mastermind an Arsenal win against Manchester United this evening – and Red Devils star Luke Shaw has warned Ole Gunnar Solskjaer will be coming up against an “excellent manager” in the opposing dugout.

United suffered a shock defeat to Sheffield United in midweek whilst Arsenal continued their resurgence with an impressive win over Southampton.

The pair meet at the Emirates with Solskjaer’s side determined to bounce back – and Shaw knows it is a big moment in their title chase.

But he knows a fast start could be crucial and says that they know Arteta will have his side set up well for the game. 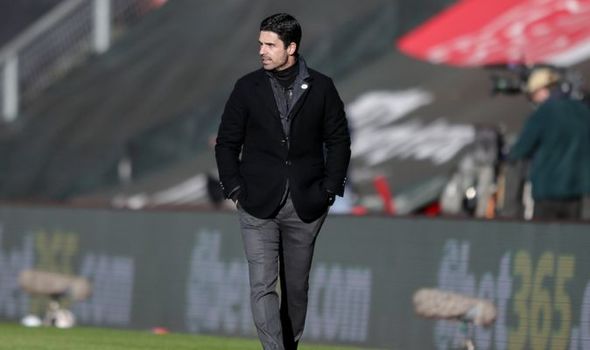 Shaw told United’s website: “After Wednesday night, what more would you want than Arsenal away, we know how big this game is.

“The disappointment has gone and now we look forward to this one to put things right. After a bad result you want a game as quickly as possible.

“It’s a massive game and if we go and win it we can completely forget about what happened at home against Sheffield United and focus on what’s to come.

“Arsenal are a very good team with an excellent manager and you can tell in the way they set up and the way they play that they’re very good with the ball, but they’ve always been like that.

“We always know, especially at Arsenal, in the first 15 or 20 minutes you have to arrive in the game and be bright and start well. If not, we could be in big trouble, like we have been in the past against them.

“It’s a very big game and we’ve got all the confidence and belief in ourselves at the moment. We need to take that into the game.”

Shaw was left out of the starting line-up as Solskjaer rotated his squad at Bramall Lane.

But he has been in arguably the form of his career and is now making his experience count as one of the senior members of the dressing room. 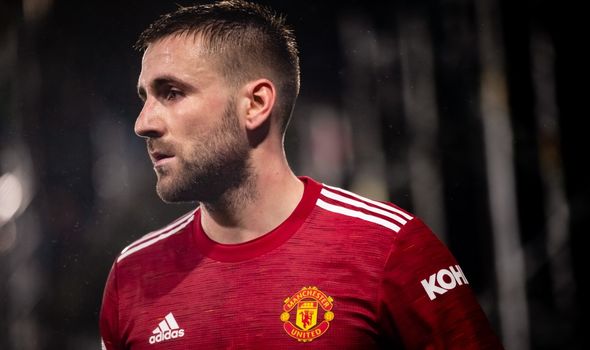 “Yeah maybe, because I had a lot of ups and downs,” he added.

“There were times when I was finally getting into a good stage where I felt good but I feel like I’ve been so unfortunate with the injuries I’ve picked up along the way.

“That’s in the past though and hopefully that’s behind me and I can just get back to playing football and enjoying it and trying to help the team as much as possible.

“I feel like I’ve been here for a long time now so I do feel like one of the older ones. Sometimes even the lads ask how old I am because everyone thinks I’m older!

“Of course I’ve still got a long way to go, but I think I’ve matured not just in football, but outside of football as well. Hopefully I can continue pushing along because I can definitely still improve and get better.”