Manchester United boss Ole Gunnar Solskjaer has been let down by his players who Graeme Souness believes are taking the “easy route” amid speculation Mauricio Pochettino is being lined up to take over at Old Trafford. United are aiming to get back to winning ways today when they take on Everton (12.30pm).

The Red Devils have suffered back-to-back defeats to Arsenal and Istanbul Basaksehir with just one win in their last four matches.

They currently sit 15th in the table with pressure mounting on Solskjaer to turn things around soon.

Reports emerged earlier this week that Pochettino had been contacted, hinting he could be lined up to take over from Solskjaer in the near future.

But Souness believes the United players deserve to take more of the blame for United’s poor start to the league campaign. 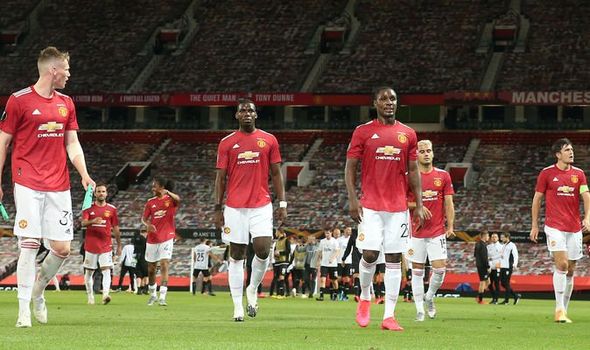 “He’s only ever been one game away from everything being wrong at the football club, and that’s the price on the ticket when you’re at Manchester United.

“I read in a newspaper that the players wouldn’t be against a change: the players have got Manchester United into this situation, not Ole!

“The players have underperformed. But the way football is these days, all the focus is on changing the manager.

“You ask your players to constantly look in the mirror and ask: can I do more?

“I wonder if any Manchester United players are doing that right now.

“Or is it the easy route, the exit hatch: ‘Get rid of the manager and everything will be fine’.

“Sometimes these players have to stand up and be counted, and there’s less and less of that in the Premier League now than there has ever been. 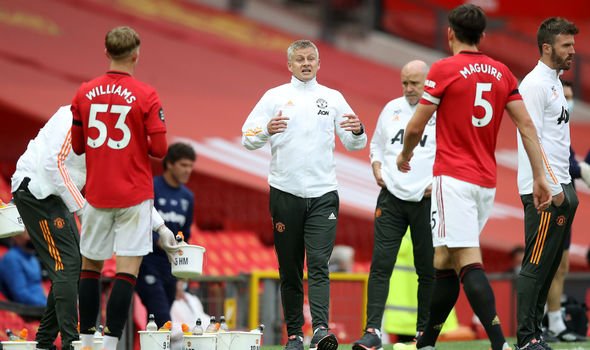 “If I was a Manchester United supporter I’d be unhappy reading that the players wouldn’t be against a change.”

But Solskjaer still believes he’s the man for the job at Old Trafford, citing recent results against Paris Saint-Germain and RB Leipzig.

“I don’t look at one or two results and fall like a house of cards,” he said.

“It’s a setback, definitely, but I think there’s been too much made of not scoring against Arsenal and Chelsea, because there’s been more or less nothing in those two games.

“It’s not long ago that we were the best thing since sliced bread when we beat RB Leipzig and Paris Saint-Germain. There’s ups and downs in football and that’s just the way it has to be and you’ve got to have that belief in yourself and belief in the players.”