Raphinha has had an excellent start to life at Leeds United, netting five goals and providing five assists in the Premier League so far this season. The 24-year-old signed from French club Rennes over the summer in a £17m deal and he has been key to Leeds’ success.

As a result of his impressive performances, Raphinha is reportedly attracting interest from the likes of Manchester United and Liverpool.

According to a report from Brazilian outlet UOL, United have made an enquiry about a potential deal to sign the winger.

The report adds that Raphinha’s agent, former Barcelona and Chelsea midfielder Deco, is set to have a meeting with Leeds’ director of football Victor Orta in March about the player’s future.

Raphinha is under contract with Leeds until 2024. 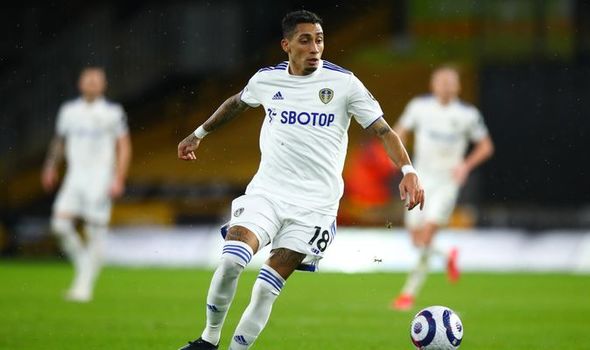 Former West Ham and Manchester City winger Trevor Sinclair recently labelled the forward “outstanding” and claimed that ‘he wouldn’t look out of place in one of the top sides’.

Speaking to talkSPORT, Sinclair said: “I’ve been so impressed by Raphinha.

“He’s been outstanding in that final third being able to create goals and score goals.

“If you put Raphinha in one of the top sides, he wouldn’t look out of place. 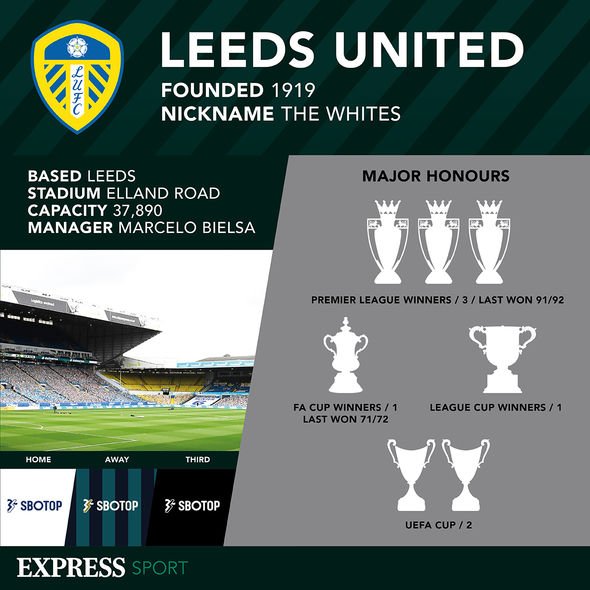 “I’m not saying Leeds aren’t a top side, they’re a newly promoted Premier League side.

“But I think if you put him in a Manchester City or Manchester United or Liverpool side, he wouldn’t look out of place.

“He’s got that much quality on the ball.”

Speaking to the club’s official website, Raphinha explained that he is already “really well settled in the city and the club”. 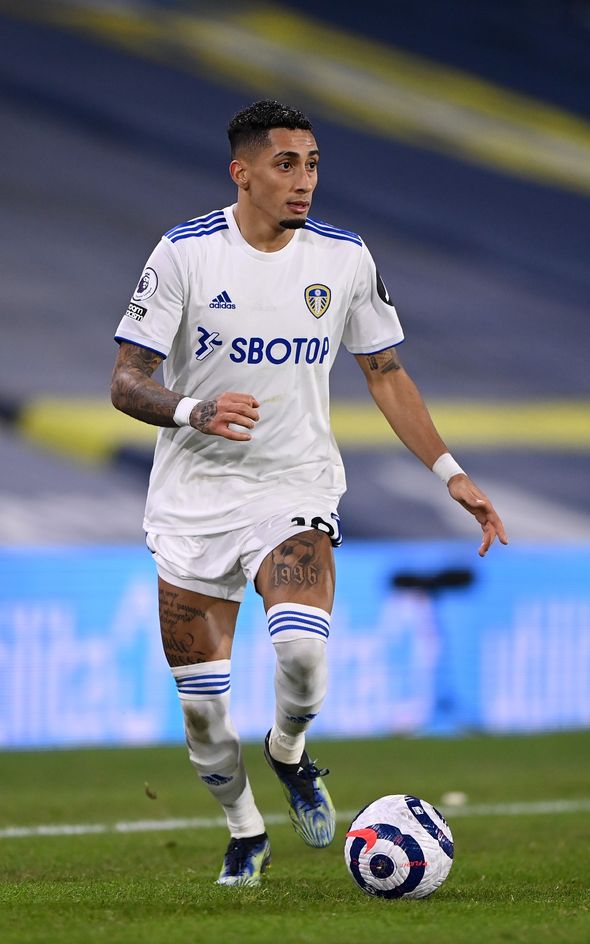 “I’m really happy and so satisfied to be a part of this club,” he said.

“And when I found that Leeds were interested for me and they wanted me and the way they accepted me, the way I was embraced, the way I was treated on arrival here means and I am really happy now.

“Today, I’m really well settled in the city and the club.

“I thank everybody for their affection. They contributed to this.”