Manchester United target Jack Grealish fears Aston Villa may price him out of a stunning move to Old Trafford this summer, reports say. With the transfer window now open, Ed Woodward is set to try and land the 24-year-old after being urged to sign him by Ole Gunnar Solskjaer. But he won’t come cheap, especially with Villa now staying in the Premier League.

Manchester United want to sign Grealish, with Solskjaer impressed by the playmaker’s performances for Aston Villa in the Premier League this season.

The 24-year-old scored on the final day of the season to keep his boyhood side up, with Dean Smith’s team narrowly edging out Watford in the battle for relegation.

Now, Villa are under no incentive to seal Grealish and the Times say they’ve slapped an £80million price tag on their captain with the transfer window now open.

However, United won’t pay that and the playmaker is now fearful of being priced out of a sensational move to Old Trafford.

With Jadon Sancho also on Solskjaer’s radar, Woodward won’t break the bank for Grealish as well. 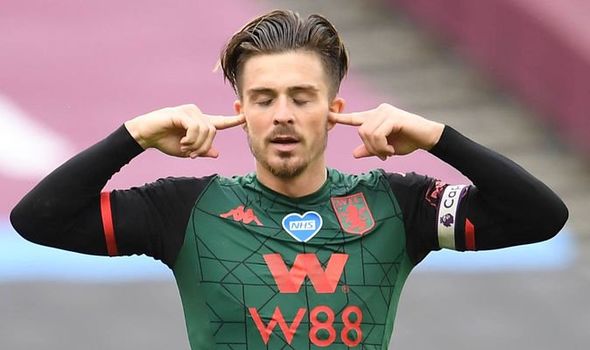 United are said to have been hit financially hard by the coronavirus crisis, despite being one of the richest clubs on the planet.

Grealish wants to move to Old Trafford but, as things stand, it appears there’s some work to be put in before any potential move happens.

United are hoping to sign the Villa star as a replacement for Angel Gomes, who quit the Red Devils to pursue a new challenge elsewhere earlier in the month.

And there’s also uncertainty about other playmakers currently at Solskjaer’s disposal.

Juan Mata struggled for minutes in the top flight this season and has attracted transfer interest from Turkish side Fenerbahce, having been at United since January 2014. 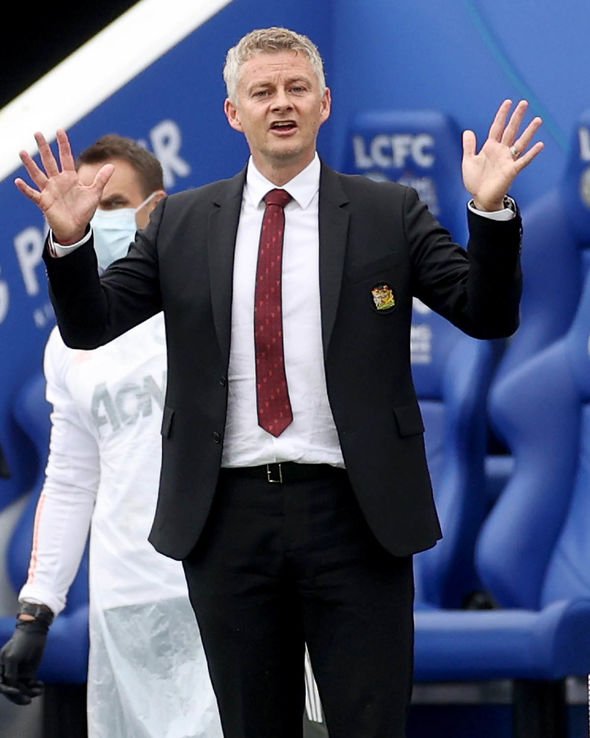 And Jesse Lingard only found the net once last season and may be sold as a result, with the England international failing to operate at the peak of his powers.

Meanwhile, Villa boss Smith recently admitted he was unsure what would happen with Grealish as United look to secure the player’s signature.

“I gave him a few shots last night and got him to sign a new five-year contract,” he joked after the club’s 1-1 draw with West Ham.

“It’s not been done yet, it was written in Sambuca, I’m not sure if it was mine or his!

“It was a heavy night, I’m not sure what time I got to bed, but I slept in my office back at the training ground.

“I did an Eddie Jones and slipped off so the lads didn’t see me go!

“Seriously, that’s a chat for another day. Jack’s a wonderful lad and I’ve got all the time in the world for him and I’m so pleased that he scored the goal that kept us in the Premier League.”

While United want to sign Grealish, they could sell as many as six players this transfer window.

Defenders Chris Smalling, Phil Jones and Marcos Rojo have all been deemed surplus to requirements over at Old Trafford.

And Lingard, Alexis Sanchez and Andreas Pereira will also be shown the door should United receive a suitable offer for the trio.