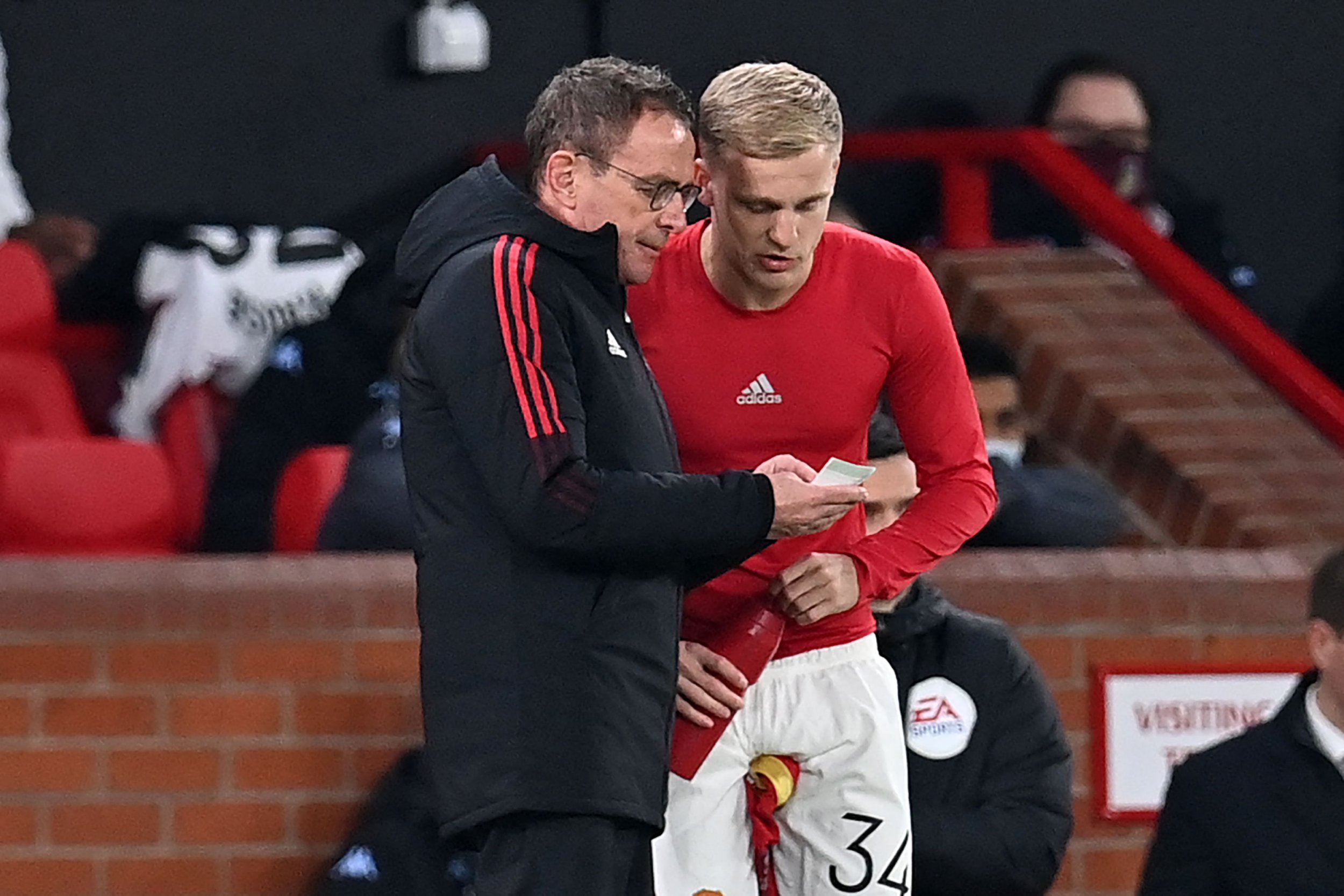 Manchester United are willing to let six players leave the club this summer but have told six unhappy squad members to wait before their future can be decided.

United have made significant progress in the search for their new manager and are now laying the groundwork for Ajax head coach Erik ten Hag to replace Ralf Rangnick this summer.

But Ten Hag is set to be welcomed by a huge overhaul as United are ready to revamp the squad and move several first-team players on.

According to the Daily Mirror, United have told Paul Pogba, Jesse Lingard, Edinson Cavani, Juan Mata, Tahith Chong and Lee Grant that they can leave the club when their contracts expire at the end of the season.

However, those six must wait until the closing stages of the transfer window as United are unwilling to sell them until new signings have been made.

United have also reportedly told United’s unhappy group of players that they will get the chance to impress Ten Hag before a decision is made over their futures.

Earlier this week, reports in the Netherlands claimed that Ten Hag is keen to bring Ajax’s highly rated 20-year-old centre-back Jurrien Timber with him to Old Trafford.

But United are also expected to be in the market for a new striker to replace Cavani and compete with Cristiano Ronaldo, whose future looks uncertain with the club potentially missing out on Champions League football next season.

A new central midfielder is also on United’s shortlist, although James Garner will be given the chance to impress Ten Hag after turning heads during his loan spell with Nottingham Forest this season.

United are also hopeful that Ten Hag’s arrival will spark the revival of Marcus Rashford’s form following his alarming drop in performance levels in the last few months.