Manchester United could take the lead in the race to sign Real Madrid star Marco Asensio due to Chelsea’s focus on other transfer targets. Asensio looks poised to leave Real this summer after the Spanish club reportedly made it clear they would not sanction a new contract for the midfielder.

Asensio has been with Real ever since a 2014 move from Mallorca. During that time he has won three La Liga titles and three Champions League trophies, but has often struggled to hold down a regular starting position with the club. It now seems as though the time has come for the 26-year-old to move on.

According to Spanish radio station Deportes COPE, Real have ‘no intention’ of offering Asensio a contract extension. He is currently under contract until June 2023, but Los Blancos do not want to lose him on a free transfer next summer. Instead they will try to sell now, while his value remains relatively high.

A fresh report from Sport says Real value Asensio at around £34.5million (€40m) and will put him ‘up for auction’ amid interest from United, AC Milan and Chelsea. The midfielder, who has 49 goals and 24 assists in 235 games for Real and can play across a range of attacking positions, reportedly wants assurances over his game time and around £6m-£7m per season in wages. 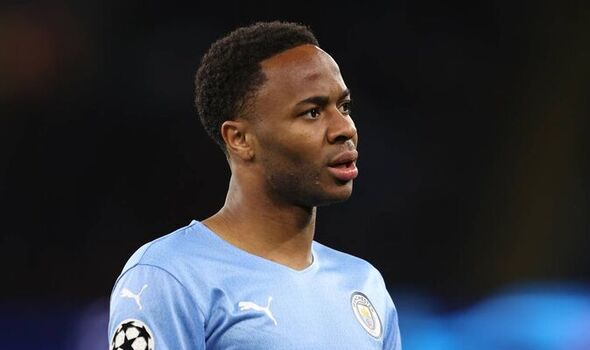 United are yet to make a single signing so far this summer, leaving Erik ten Hag to begin his pre-season training on Monday with a skeleton squad, following the departures of Paul Pogba, Jesse Lingard, Nemanja Matic and Juan Mata. They could, however, have an advantage in the race for Asensio.

Milan are reportedly considering both Asensio and Chelsea attacker Hakim Ziyech, while the Blues themselves have their focus elsewhere. According to widespread reports on Monday night, Todd Boehly has made contact with Manchester City over Raheem Sterling, who is the club’s priority target, with Romelu Lukaku set to leave on loan for Inter Milan. 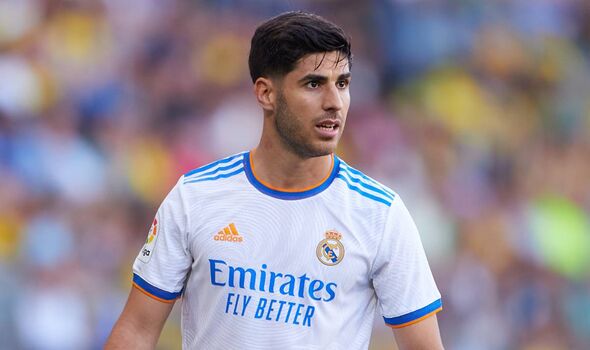 The Mirror says City want £55m for Sterling, who also has one year left on his £300,000-a-week deal. Boehly is determined to get the deal over the line, meaning it could be completed this week. Meanwhile Chelsea are also in discussions with Juventus over defender Matthijs de Ligt, who is understood to be available for £70m, while Barcelona winger Ousmane Dembele and City defender Nathan Ake are also on the club’s shortlist.

With deals for Sterling and De Ligt a possibility – and another centre-back a priority for Thomas Tuchel’s side – it seems unlikely that Chelsea would pursue Asensio. United are chasing Barcelona midfielder Frenkie de Jong, but Asensio could just prove to be another viable target.