Home » Soccer » Man Utd transfer news: Who could sign and who could leave in the summer?

The Premier League season has been postponed due to the coronavirus pandemic but Manchester United transfer news is still circulating. It remains to be seen whether the summer window will be affected but United boss Ole Gunnar Solskjaer will no doubt have targets lined up as he looks to continue his squad overhaul.

The Juventus defender was linked with a move to Old Trafford last summer but United may attempt to sign him again when the transfer window reopens.

According to the Daily Star, the Red Devils could use Paul Pogba as bait in their bid for the 20-year-old.

De Ligt has struggled to live up to expectations in Serie A since his £67.5million switch from Ajax last summer. 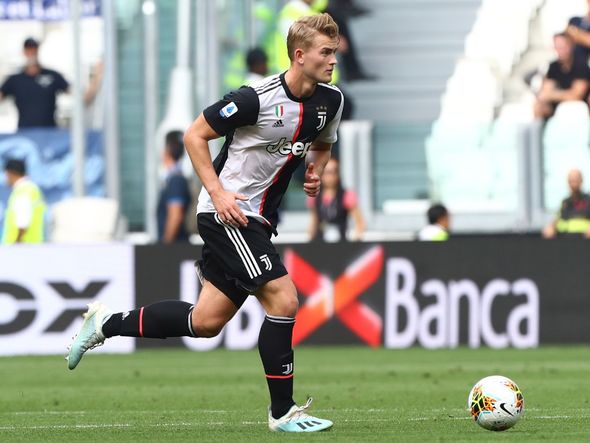 Grealish was in the headlines for the wrong reasons recently by defying government lockdown measures to go and meet with friends.

However, the Metro reports that United expect to sign the Aston Villa midfielder this summer.

The 24-year-old has impressed this season despite Villa languishing in the Premier League’s relegation zone. 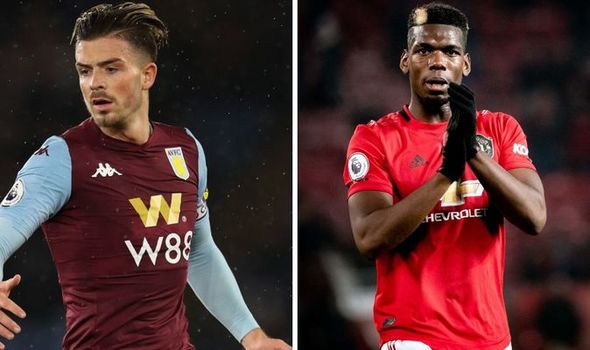 Pogba has been tipped to leave Old Trafford for some time.

His season has been disrupted by injuries, limiting the Frenchman to just eight appearances.

January signing Bruno Fernandes has since given United’s midfield a lift, leading to further speculation that Pogba will be moved on in the summer.

According to Ok Dario, the Red Devils have lowered their asking price for the 27-year-old, with Real Madrid and Juventus said to be interested. 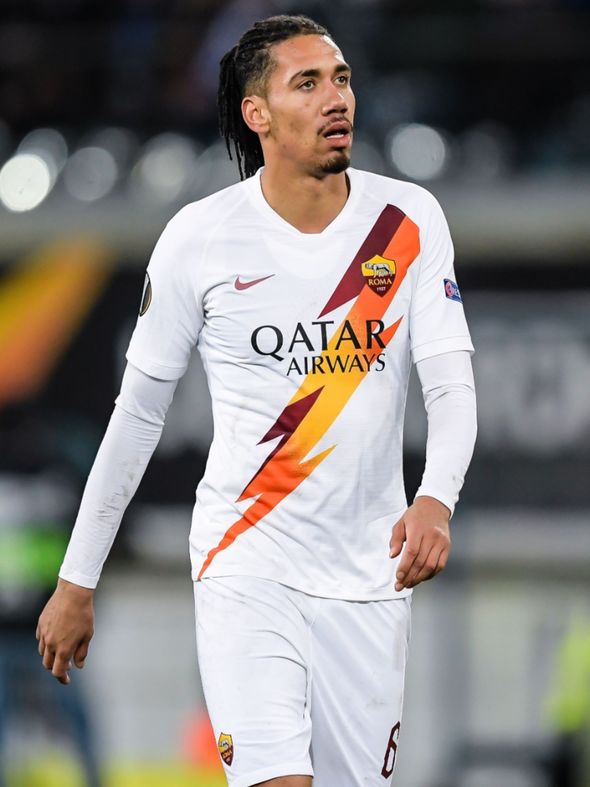 Corriere dello Sport reports that Arsenal have made an enquiry about Smalling’s availability this summer.

The centre-back has spent the season on loan with Roma, putting in a number of impressive performances.

Arsenal boss Mikel Arteta is keen to strengthen his defence, although the Serie A side are also reportedly interested in making Smalling’s loan deal permanent.