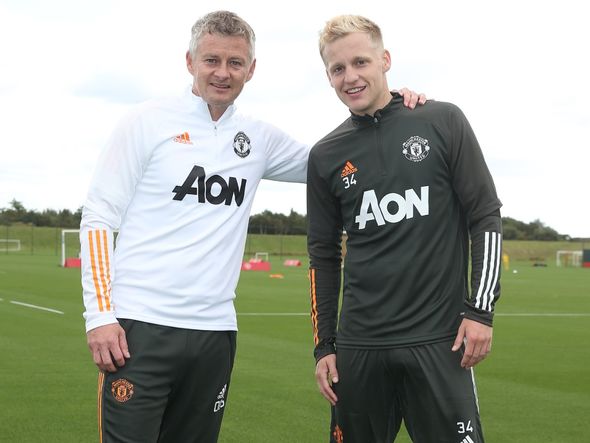 Manchester United have made just one signing in the transfer window. Donny van Beek has moved to Old Trafford from Ajax in a deal that could rise to £40million. However, the Red Devils continue to be linked with a host of targets ahead of the October 5 deadline.

Giving an update on their transfer plans, United boss Ole Gunnar Solskjaer said: “It’s been a strange time and a strange world.

“Financially, I’m sure loads of clubs have suffered. It looks like it as there has not been a lot of activity in the window.

“We’re always looking to improve the squad, scouting players and, if something fits, both the financial bit and the football bit, of course we’ll try to make some business.

“But we can’t know how the markets and how other clubs have been affected either.” 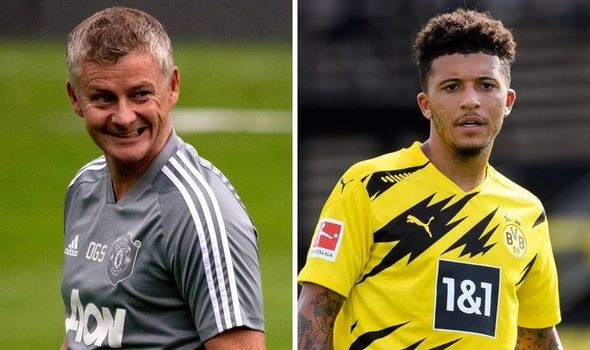 Who is on Man Utd’s transfer shortlist?

The big one. Sancho has been widely reported as Solskjaer’s top target in the transfer market.

However, the clubs have so far failed to agree on a fee for the 20-year-old.

Dortmund are said to be holding firm at £108m (€120m) while United appear reluctant to pay that figure. 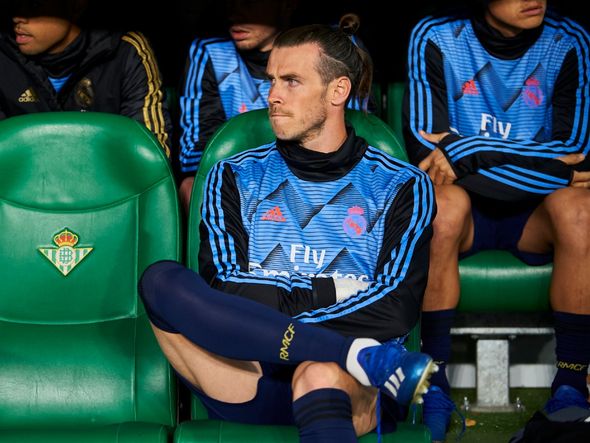 United are said to be considering a move for Bale as an alternative to Sancho.

Dortmund are refusing to budge on their valuation and United may have to look elsewhere.

Bale has fallen out of favour at Real and has been regularly linked with a switch to Old Trafford in the past. 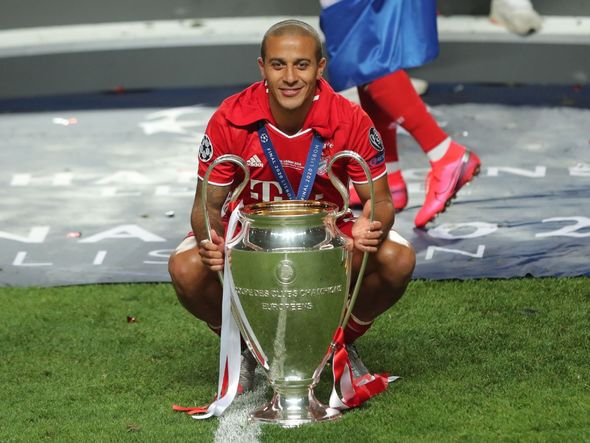 Thiago has been heavily linked with a move to Liverpool but United are also said to be in the race.

According to journalist Fabrizio Romano, the Red Devils have already to spoken to the midfielder’s representatives.

Bayern are reportedly looking for £27m for Thiago, who is out of contract next summer. 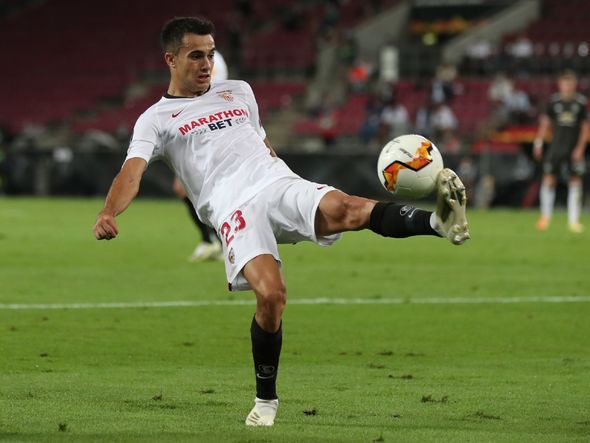 United have been handed a clear path to sign Reguilon, 23, from Real Madrid.

The full-back impressed on loan at Sevilla last season, who have decided against signing him on a permanent deal.

Reguilon is reportedly valued at £25m by the La Liga champions.