Manchester United transfer target Diogo Jota has joked that he can’t join the Red Devils this summer because Bruno Fernandes has taken his No.18 shirt at Old Trafford. The Wolves forward has impressed this season, with the Portugal international netting 15 goals in all competitions.

Express Sport understands United are keeping tabs on the 23-year-old.

And Jota has responded to transfer rumours, with the Wolves star joking he’d have a problem with his countryman Fernandes if he headed to United.

When asked about a possible move to Old Trafford, Jota told Portuguese newspaper Record: “No, to begin with, I am ’18’ and now Bruno Fernandes is also ’18’, so we would soon have a problem. Just kidding!

“It’s always good to see your name linked to clubs with a club of that stature. 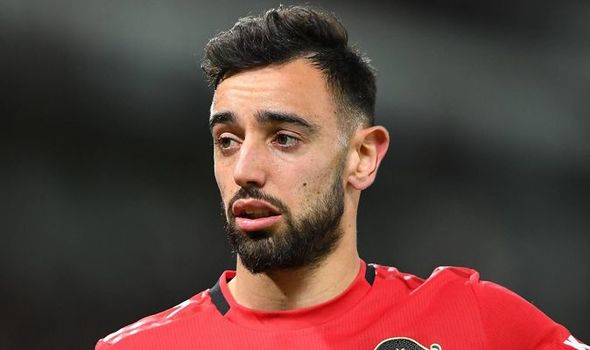 “But I also know that this is not the most important thing. Just look at what is happening now with this pandemic.”

Fernandes has impressed since joining the Red Devils – and Jota claims United already owe the midfielder a lot.

“I don’t know if he is the best [player at United] but he’s the most ambitious. And that makes a difference,” he added.

“You can clearly see the difference between United with and without Bruno Fernandes. 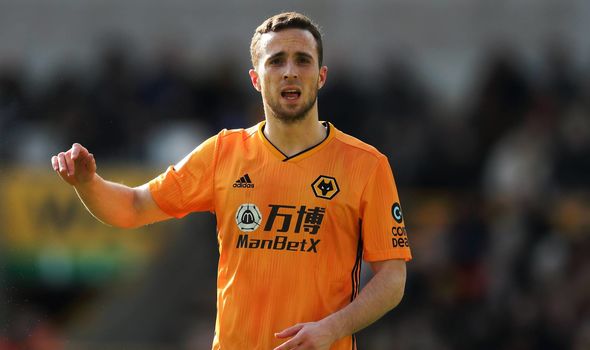 “He takes on the responsibility and aspires for more than what they are doing.

“I think they owe him a lot already. And that is not only related to his quality, but also to his ambition and personality.”

He said: “He’s been amazing for us.

“The maddest thing is he hasn’t actually been there that long but what he’s brought in and the quality he has – of course on the pitch – but inside the dressing room as well.