Manchester United have once again been linked with Matthijs de Ligt despite the defender only moving to Juventus from Ajax last summer. Ole Gunnar Solskjaer is expected to be busy in the transfer window.

De Ligt has had a decent first season in Serie A but has made just 15 starts for the Italian champions.

And that has led to renewed speculation that United could renew their efforts to bring the 20-year-old to Old Trafford.

He said: “I think it’s fundamental that De Ligt stays at Juve for many years, because it’s the only way to improve, by dealing with the best, learning to live with pressure in important Champions League and Serie A games. 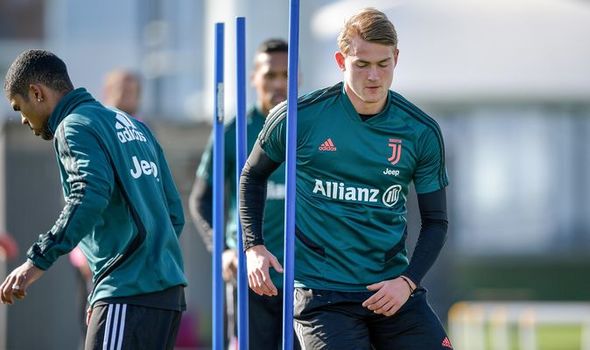 “He was criticised a little but had to understand how to adapt to a different style of football. He’s still young and Matthijs is at a big club with far more pressure than he was accustomed to.

“The standard of opponent he is facing in Italy is also far higher than in the Netherlands.

“Juventus invested a large sum to sign him, some way would say too much, but in my view he has done well so far.

“The experience has made him believe in himself more. He just needs to learn Italian so he can communicate with his teammates.”

Stam has urged De Ligt to learn from Giorgio Chiellini and Leonardo Bonucci, adding: “They are top level defenders, real winners accustomed to the biggest games.

“They are the best centre-backs in Italy and they can teach him so much on the art of defending.”

Meanwhile, University of Liverpool teacher and football finance expert Kieran Maguire has opened up on how coronavirus may impact on United transfer pursuits for Jack Grealish and Jadon Sancho.

He said: “You’ve got to look at it on a deal by deal basis. First of all Manchester United have a strong balance sheet, they had £100m in the bank at the end of December, I appreciate that since then they have signed Bruno Fernandes. 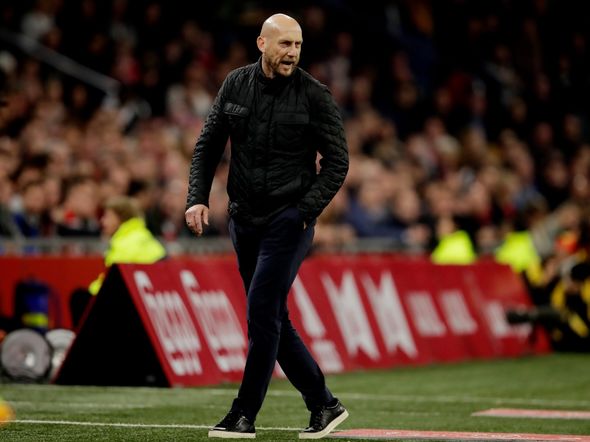 “But even so Manchester United are very successful, they’ve got great commercial revenue generation so I think they are in a strong position to buy then you’ve got to look at the individual position of the clubs that are selling.

“Dortmund, I think will be in a relatively strong position to resist offers, or resist the first offer.

“For Aston Villa it may be more complicated than that in respect of Jack Grealish.

“First of all there is a chance they could get relegated so there would be the financial consequences of that.

“Secondly, the club is likely to have lost money in the Premier League this season because of the pandemic.

“Now, the one thing Villa have got in their favour is they are owned by two incredibly wealthy owners.

“So, if the two owners are willing to pump money into the club then that might maintain Jack Grealish’s price.

“If they are not then I think Villa would have to compromise on the price they want for Jack in the summer should they decide to sell.”