Manchester United are resigned to keeping out-of-favour goalkeeper Sergio Romero until the end of the campaign, according to reports. The 33-year-old has fallen down the pecking order at Old Trafford this season, with Dean Henderson having been Ole Gunnar Solskjaer’s preferred choice to start in cup competitions.

Romero has been told that he is surplus to requirements at United, who were previously believed to be entertaining offers from a number of other clubs.

Everton were close to signing the Argentinian on a season-long loan during the summer, but the move was reportedly rejected by United to the dismay of the player and his wife.

Since then, he has been linked with the likes of Brighton and Hove Albion and Inter Miami as well as a potential return to his country of birth.

However, it was confirmed by United boss Solskjaer on Friday that Romero will be forced to wait until the summer to depart.

The Norwegian also told reporters that Jesse Lingard’s temporary switch to West Ham United is nearing completion, along with the exit of Romero’s compatriot Marcos Rojo who looks set to return to Argentina amid reports of an imminent move to Boca Juniors. 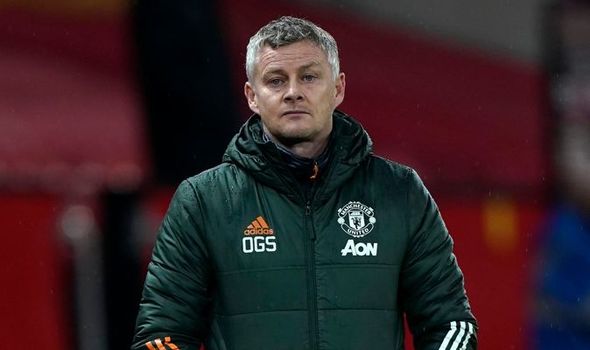 “Likely that Jesse’s loan deal with West Ham is going through,” said Solskjaer.

“Likely that Marcos goes back to Argentina, a little bit of paperwork left to be done, I think. Sergio, I’ve not heard anything there apart from that he’ll be with us for the rest of his contract.”

Lingard appears set to become the first outgoing of the window for United, with his West Ham move expected to be made official in the coming days.

The 28-year-old has rarely featured for the Red Devils this season after failing to hold down a spot in the side since the arrival of talisman Bruno Fernandes one year ago. 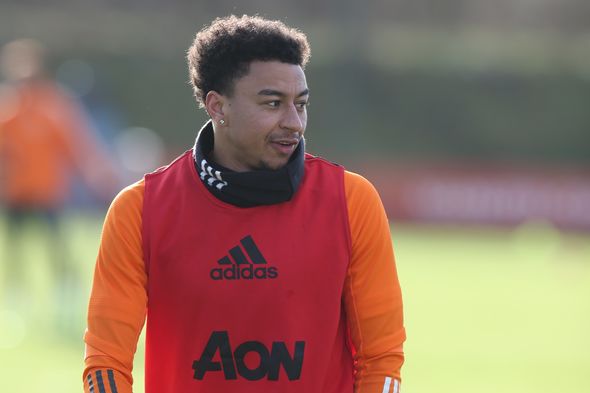 Solskjaer has urged the England midfielder to stake his claim for next season while on loan at the Hammers, with Lingard able to take games by the scruff of the neck when performing at his very best.

“We want Jesse to come back here revitalised and having shown at West Ham how good a player he is,” Solskjaer continued.

“Of course, he’s just been unfortunate with a couple of issues, some periods he had to stay away from us with Covid and isolation and close contact.

“The rest of the team has done well, we’ve had little to no injuries and he’s not forced his way into the team, unfortunately. 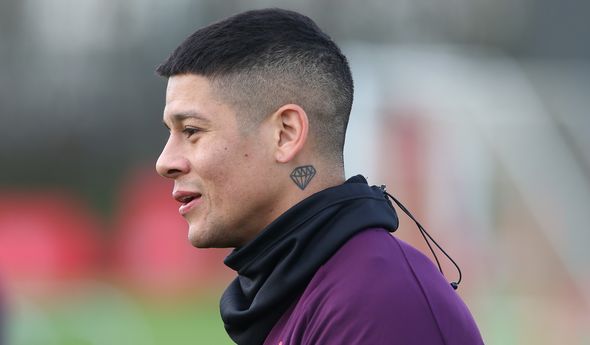 “I just want him to go there and enjoy himself, show how good a player he is, and come back and show he’s a Man United player through and through.”

Solskjaer’s men were beaten for the first time in 13 league matches on Thursday by bottom club Sheffield United.

The Red Devils will be hoping for a return to winning ways on Saturday evening against Arsenal at the Emirates Stadium, but are likely to face a tough test against one of the Premier League’s in-form sides.