Manchester United should sign Erling Haaland to solve their long-term striker problems, according to former Red Devils forward Michael Owen. Haaland was a target for United before he left Red Bull Salzburg for Borussia Dortmund in January 2020. The Norwegian has scored 35 goals in 34 appearances for the German club and established himself as one of the most exciting young talents in European football. 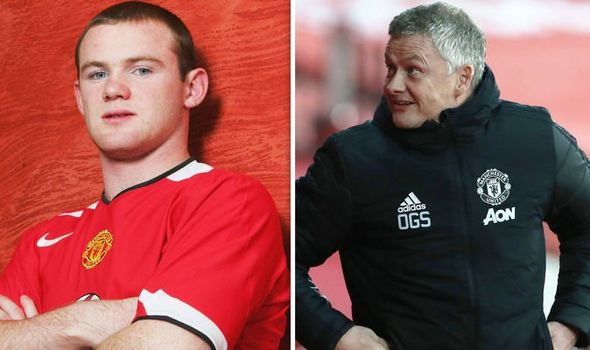 United signed a striker of their own last summer, bringing in the experienced Edinson Cavani.

But Owen says Cavani is one of a number of ageing forwards the Old Trafford club have signed across the last decade and a half.

The pundit claims United have not signed a top young striker for the long term since Wayne Rooney in 2004.

And he reckons bringing in Haaland would fill that void for the next 10 years or so, allowing the likes of Marcus Rashford, Anthony Martial and Mason Greenwood to play in wide positions.

Man Utd wages: Pogba and De Gea ahead of Cavani and Fernandes as salaries emerges

“If you look at the recent past of Manchester United I think they’ve been buying a lot of players that are coming into the twilight of their careers.

“The last one they bought early on in their career I think is Wayne Rooney, then at least you’ve got a player that’s going to last you 10 years. 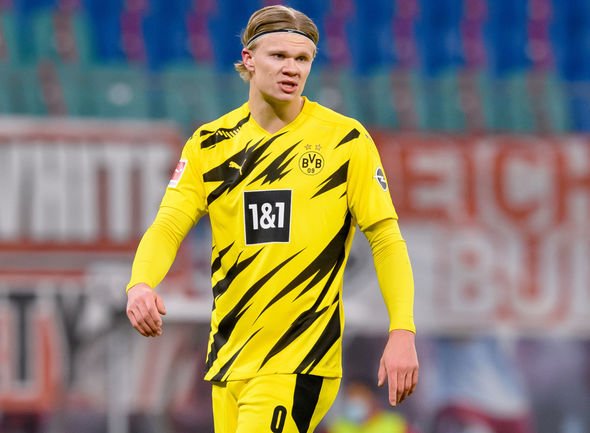 “At the moment, Manchester United have struggled to find that young player that’s going to take them all the way as a No 9.

“I think the one player out there that springs to mind that could be that type of player that could last for 10 years in their team and to stop them having to keep buying stop-gaps all the time is Haaland at Dortmund.

“I think he’s the player on everybody’s lips at the moment, so he is one player that I think could potentially be the No 9 that could last a long time.

“If he had an open cheque book, if I was Ole Gunnar Solskjaer, I’d be playing [Rashford, Martial and Greenwood] in wider positions, and I’d probably try and buy someone like Haaland because that’s the future of your team for about 10 years.”