Manchester United are seemingly ready to splash the cash this summer on new recruits with both Harry Kane and Jadon Sancho linked with moves to Old Trafford, but Dimitar Berbatov suggests the money would be better spent on keeping Odion Ighalo at the club. Ole Gunnar Solskjaer was keen to bolster his attacking options in the January transfer window with Erling Haaland his top target, but negotiations fell through when United bulked at demands from the striker’s representatives.

Instead, the club sealed a short-term loan deal for Ighalo as another option up front.

Seen as a no-lose move, Ighalo arrived with little fanfare but he has impressed in the short time he has been at the club.

The Nigeria international has already bagged four goals in just three starts in all competitions.

His current loan expires at the end of May, but that will likely be extended given the unpredictable circumstances on when the Premier League could resume.

JUST IN: Liverpool, Man Utd and Chelsea at risk of Champions League expulsion 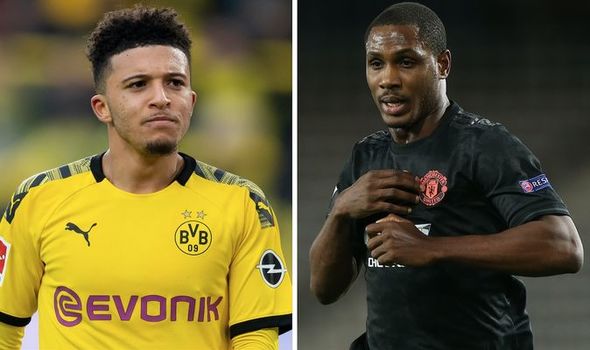 Still, United are making plans for the summer transfer window to further bolster their attacking options and they seem to be leading the race to sign Sancho.

Kane has also been touted as a possible target with the Tottenham striker recently admitting he would consider leaving Spurs.

Berbatov, however, believes funding a move for both players would prove too costly in the current climate and he would like to see Ighalo rewarded with a permanent move.

“If Ighalo continues how he has done so far, scoring goals and helping the team, then I think he should be given another contract, but saying that you need to weigh up the situation,” Berbatov told Goal.

“Sancho and Kane are two names being talked up with moves to the club at the moment, so you need to calculate what direction the club wants to go.

“Do they want to buy new strikers? If they do it would seem strange to keep Ighalo.

“With the current situation, I can’t see them spending too much and I think it would make sense for Ighalo to stay.”

He added: “It wouldn’t be a bad thing to keep him around, I think Solskjaer needs to give him his honest thoughts. 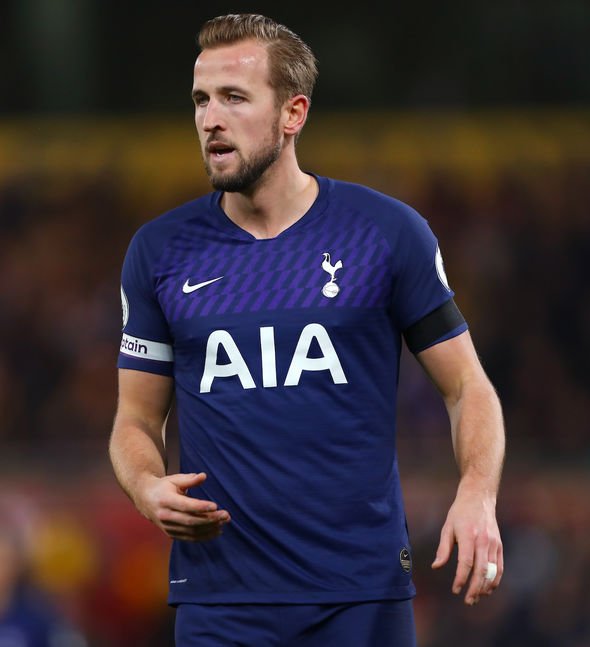 “At the moment I think he has more of a back-up striker role to Anthony Martial or Marcus Rashford.

“I think he knows that and you can see he appreciates it because when he gets a chance he does his job, which is great.

“If he is going to stay, they will all start on an equal footing and if you train well and you score goals, you will play.

“I don’t think he will just want to be a back-up striker, nobody wants that, you want to play from the start.”