Manchester United should try to swap Paul Pogba for Matthijs de Ligt this summer, because the deal would work out for the club and both players. That’s the opinion of former France international Frank Leboeuf.

United are rumoured to be interested in De Ligt.

The Juventus defender has failed to make the grade this season, and could be on the move in the summer.

The 20-year-old only joined last summer from Ajax, but has had a turbulent first season in Italy, and it has been claimed that he could end up moving on in the upcoming window.

United failed in their bid to sign the centre-back last summer, and are expected to enter into the bidding this summer if he becomes available.

JUST IN: UEFA to postpone Champions League and Europa League until July due to coronavirus fears 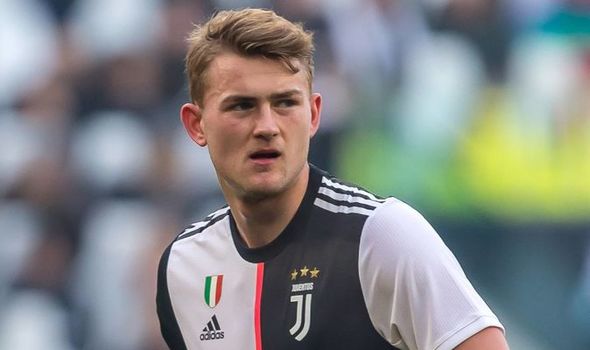 And Leboeuf believes they should explore the option of swapping Pogba for De Ligt.

United ace Pogba has been heavily linked with a move away this summer after barely featuring this season.

The Frenchman hasn’t been shy about wanting to leave the club, and Juve are said to be one of the frontrunners to bring him back to Serie A.

Speaking on ESPN FC, Lebouef explained that he believes it would be in United’s best interests to use Pogba in a trade to sign De Ligt.

“I think alongside Maguire it would be good to have De Ligt and see what he can do.

“Obviously Pogba wants to go, that could be a good bargain for Manchester United.”

United are expected to have a busy summer, having been linked with a host of names already. 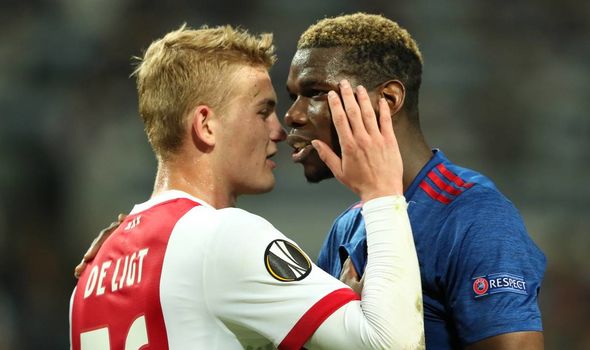 Along with De Ligt, they have also been rumoured to be on the hunt for a new attacker, with Philippe Coutinho, James Maddison and Erling Braut Haaland all linked.

Jack Grealish is also a target, despite Aston Villa taking disciplinary action against the playmaker for breaking self-isolation guidelines.

The midfielder apologised after going out to see friends over the weekend while the UK was in lockdown.