Manchester United are unlikely to sanction moves for both Jack Grealish and James Maddison in the same transfer window, according to reports. Both players have been backed to move to Old Trafford amid their impressive form for Aston Villa and Leicester this season. But it appears only one of the pair will be making the move to the Theatre of Dreams come the summer.

Manchester United have been tipped to land both Grealish and Maddison with the summer transfer window creeping closer.

Both men have impressed in the Premier League this season, with Grealish standing out for Aston Villa amid a tricky first campaign back in the top flight.

Maddison has been vital for Leicester, helping Brendan Rodgers’ side challenge the likes of Manchester City, Chelsea, United and Wolves for a spot in next season’s Champions League.

Yet ESPN say United are unlikely to sanction deals for both players within the same window.

And, as things stand, Grealish is the club’s preferred option.

The Villa star recently raised eyebrows at Old Trafford by choosing to breach quarantine rules – a decision that was slammed across the country. 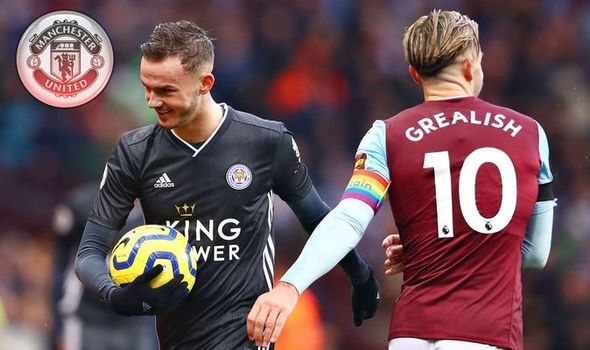 Grealish did apologise, though, saying: “I just want to do a quick video message just to say how deeply embarrassed I am by about what has happened this weekend.

“I know it’s a tough time for everyone at the moment being locked in doors for so long. I just got a call off a friend asking to go round to his (house) and I stupidly agreed to do so.

“I don’t want anyone to make the same mistake I did so I urge everyone to stay at home and follow the rules and guidelines of what we’ve been asked to do.

“I know for a fact I’ll be doing that in the near future now and I urge everyone to do the same. I hope everyone can I accept my apology and we can move on from this.

“Hopefully in the near future we can all be out enjoying ourselves again once this has all boiled over. Cheers guys.”

Solskjaer has been impressed by Grealish’s character this season – on the pitch at least. 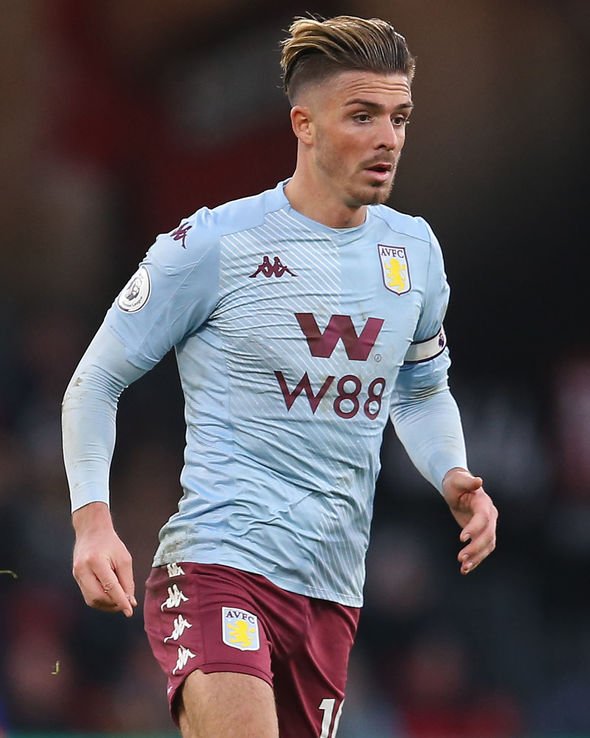 And United are expected to firm up their interest in the 24-year-old when the transfer window reopens this summer.

Meanwhile, former Red Devils ace Danny Higginbotham recently endorsed the club’s pursuit of Grealish – and admitted he felt the playmaker should be joined by Jadon Sancho.

“[United are] two or three players away from challenging,” Higginbotham told ESPN FC.

“You look at them last season, the problem, what the teams at the top of the league have is consistency.

“United’s biggest problem was their lack of consistency, that was their main consistency throughout the season.

“When you put it into context I think Manchester City, I look at the teams that are going to be challenging Liverpool, Manchester City in my opinion need a rebuild.

“Whether [Pep] Guardiola will be there to see that through I’m not too sure, so that puts them in a little bit of a different predicament.

“So therefore I don’t see any reason why Manchester United, if they can bring the right players in, like a Sancho, a Grealish, potentially a defensive midfielder, then I think they will be in a position to be able to challenge.

“I think you only have to look at the January transfer signings in terms of Fernandes, he alone has taken United to another level.

“So if you imagine another two or three world-class players coming in, it’s going to do the world of good for the players that are around them and only improve them as well.”