Manchester United are likely to try Jack Grealish on the right wing should they sign him from Aston Villa, it has been claimed. The 24-year-old is on Ole Gunnar Solskjaer’s radar for the summer, having impressed under Dean Smith in the Premier League this season. And the Red Devils are hopeful of adding him to their squad when the transfer window reopens at the end of the campaign.

Manchester United have watched from afar as Grealish has impressed for Villa this season, scoring seven goals and registering six assists.

The 24-year-old raised eyebrows at Old Trafford for his decision to breach quarantine recently but, despite that, Solskjaer remains keen to bring him to Old Trafford.

United have seen Bruno Fernandes excel in the No 10 role ever since his January arrival from Primeira Liga side Sporting Lisbon.

And, on the left, Marcus Rashford has come up with the goods – scoring 19 times across all competitions.

There’s been debate as to where Grealish would fit in at Old Trafford yet The Athletic say it’s likely he’ll be tried on the right.

United hope to sign Jadon Sancho from Borussia Dortmund at the end of the campaign but, despite that, Grealish could be deployed in the 20-year-old’s position, too. 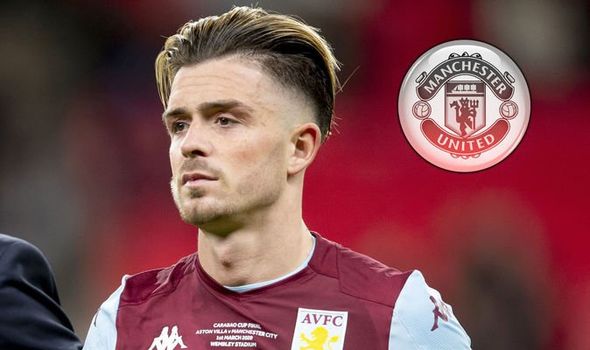 Solskjaer likes his attacking players to be versatile and capable of operating in a number of positions.

And it seems he’ll ask Grealish to be flexible should, as expected, United sign him from Aston Villa.

There’s been chatter of the Red Devils cooling interest in the playmaker in order to prioritise a holding midfielder.

But it appears United are still very much behind the idea of bringing the Villa star to the Theatre of Dreams when the transfer window reopens.

Another player to have been linked with United is Leicester’s James Maddison, who has caught the eye with some good displays at the King Power Stadium. 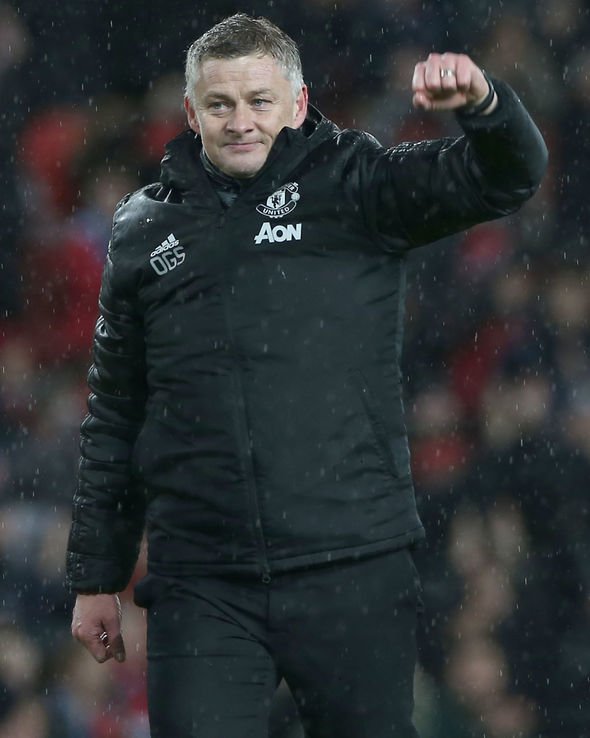 Yet Solskjaer is more inclined to sign Grealish, having seen the Villa star stand out amid a difficult season over in the Midlands.

Meanwhile, former United midfielder Jonathan Greening recently had his say on the possibility of Grealish moving to Old Trafford.

And he said: “Over the past few months, there’s been talk of Grealish coming or Maddison coming.

“I actually feel I would prefer Jack Grealish.

“Maddison is a very good player, super technical, he can create, great passing both short and long, and great on set plays.

“Jack Grealish, however, has that little bit of difference, he can take players on, he can drive forwards with the ball, and slide that pass through.

“He’s got that bit of grit and determination; and doesn’t like losing, you can see that in his game.”

As well as Grealish and Sancho, United hope to sign a midfielder.

They could lose Paul Pogba and the club want to sign Jude Bellingham, who has dazzled for Birmingham City in the Championship.

Solskjaer is also open to adding a new centre-back to his squad with the likes of Phil Jones and Chris Smalling expected to be sold.

And Dayot Upamecano, of RB Leipzig, has been linked.