Atletico Madrid face the prospect of being forced to sell one of their players in the summer transfer window if they miss out on the Champions League. The coronavirus crisis could see the Spanish capital club miss out on the elite competition which would have serious consequences for the club’s financial health. Manchester United target Saul Niguez could be the man to be sacrificed if cash needs to be raised.

Atletico Madrid are alarmed by proposals outlined by the Spanish Football Federation (RFEF) to curtail La Liga’s 2019/20 campaign and award European qualification spots based on the current standings.

RFEF’s Executive Committee believe the current top four – Barcelona, Real Madrid, Sevilla and Real Sociedad – should be awarded spots in next term’s Champions League. The next three teams – Getafe, Atletico and Athletic Club – would be entered into the Europa League.

With 11 games of the campaign still to be played, it is scenario that would cause anger among clubs. Real Madrid are only two points behind league leaders Barcelona, while Getafe are level on points with Real Sociedad and Atletico are one further back.

Atletico are furious with the proposal and would be dead against curtailing the campaign.

They appear to have the backing of La Liga boss Javier Tebas, who is locked in a battle with RFEF bigwigs because he is eager to complete the season, with no date set for a return to action.

KEY STORY: Should Harry Kane push for a move to Man Utd this summer or stick with Tottenham? 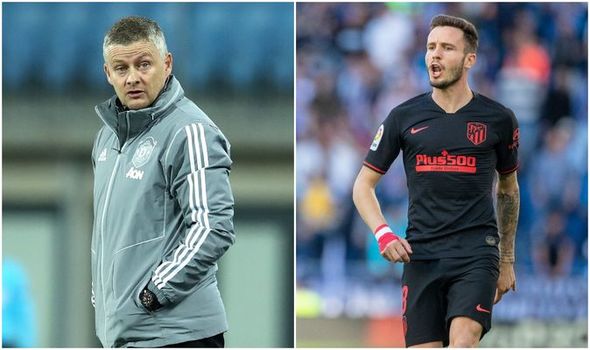 “Nulling and voiding the season is not an option on the table,” he said on Thursday.

“We have to look at all possibilities, but we’re not working towards a situation where we don’t complete the season.”

If the season cannot be completed and RFEF’s proposals are given the green light then Atletico would be forced into a difficult financial position.

Participation in the Champions League represents around 15 per cent of the club’s budget, with the money on offer in the Europa League being far reduced.

Premier League table: How season would finish on a points per game scenario 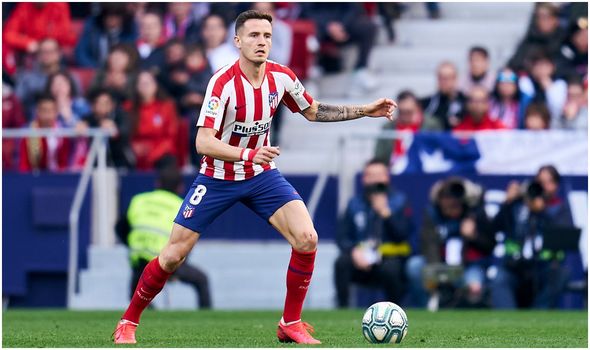 According to AS, selling one of their star men could be their way to make up the financial shortfall – and Niguez would bring in the cash.

A new midfielder is on the agenda at Manchester United – and the Spain international would represent a classy addition.

Niguez has a €150million (£130.5m) release clause but Atletico would unlikely be in a position to demand it is met in full.

Red Devils bigwig Ed Woodward is reportedly willing to pay up to £70m.

Niguez currently earns £115,000-a-week at the Wanda Metropolitano but would be offered a deal worth nearly double if he were to move to Old Trafford.

He is not the only player that Atletico could consider selling with AS citing Thomas Partey, Thomas Lemar, Santiago Arias and Diego Costa as having uncertain futures. 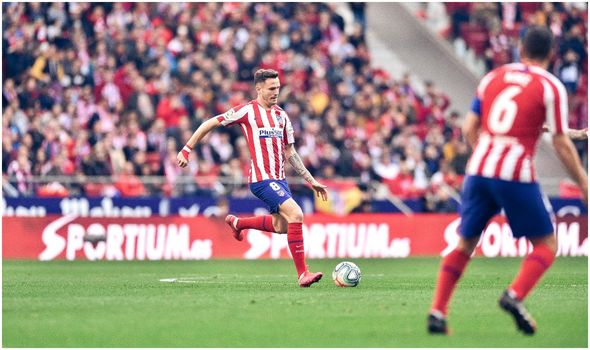 United boss Ole Gunnar Solskjaer believes the club’s financial strength puts them in a position to “exploit” a transfer market impacted by the coronavirus crisis.

“Football is going to get back to normality and we have to be ready,” Solskjaer told Sky Sports. “Of course we discuss players, we discuss plans and we evaluate what we need.

“Us and the coaching staff have discussed games on video calls like this.

“Who knows how the market is going to react to this? Who Knows which clubs need to sell players?

“There might be a situation that we can exploit at Man Utd, we are the biggest [club] and we are well off.

“I am sure we are capable of doing the business that we want too.”