Manchester United have no interest in signing Real Madrid outcast James Rodriguez and would prefer to invest in players like Jack Grealish instead, it has been claimed. The Colombia international has been linked with a move to Old Trafford. But Ole Gunnar Solskjaer, it seems, has no interest in bringing the playmaker to the Theatre of Dreams.

Manchester United wanted to sign Rodriguez in the summer of 2012, with Sir Alex Ferguson admiring the Colombian during his time at Porto.

That didn’t happen, with the player going on to move to Monaco the following year instead, but Rodriguez propelled himself to superstardom with some majestic displays at the 2014 World Cup.

He was signed by Real Madrid that same summer but has never been able to truly shine for Los Blancos, enduring a difficult loan spell at Bayern Munich in between.

United have been mentioned as possible suitors for the 28-year-old as a result of his Bernabeu nightmare.

But Sky Sports reporter James Cooper claims that isn’t the case – and the club would prefer to sign Grealish instead. 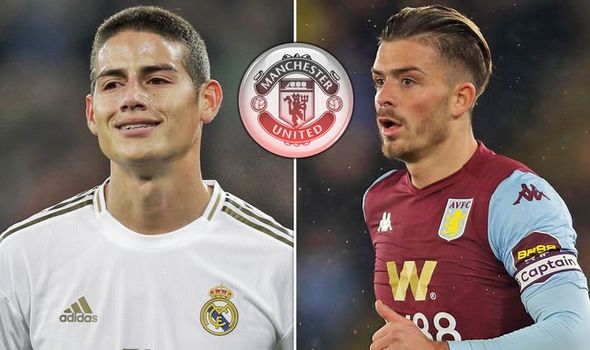 “The Colombian has often been linked with Manchester United since lighting up the 2014 World Cup in Brazil where he was named Player of the Tournament,” he said.

“It has been an up-and-down six years for Rodriguez, who is now 28 and back at Real Madrid following a season on loan at Bayern Munich, but, despite the links, the midfielder is not on Ole Gunnar Solskjaer’s wishlist for this summer.

“The fundamental factor is United believe there are better players on offer who also match their desire to bring in the best English talent.

“Someone like Aston Villa’s Jack Grealish is far more attractive if they decide to bring in a midfielder.

“The shadow of Paul Pogba looms large over any potential transfer dealings. 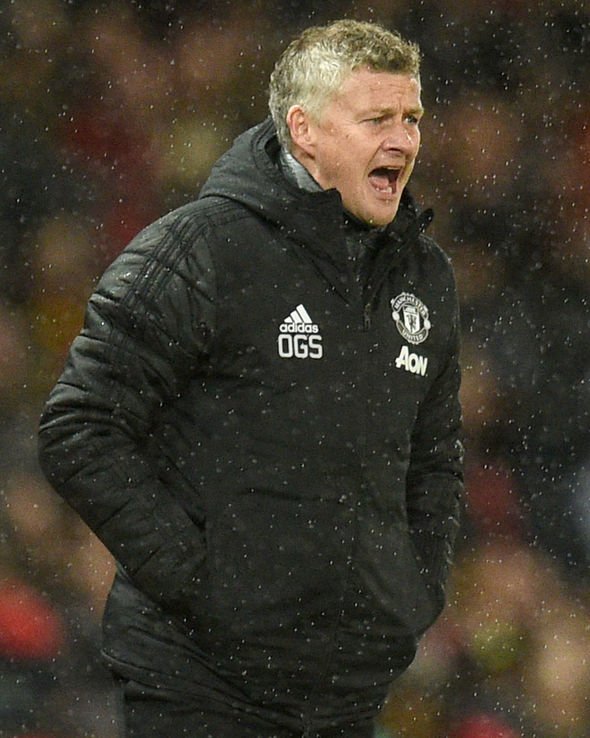 “If he were to leave he would need to be replaced and there’d be money available to do it but, crucially, the Frenchman might find himself staying put rather than departing as few, if any, rivals can match the terms of his current deal.”

Rodriguez has also been linked with Everton.

He’s close to Carlo Ancelotti, who managed him at both Real and Bayern earlier in their respective careers.

And Colombian legend Carlos Valderrama thinks now is the right time for Rodriguez to leave Real behind.

“James is big enough to make his own decisions now,” Valderrama, who won 111 caps for La Tricolour, told Caracol Radio.

“If it was me, I’d be running away from Madrid.

“He’s good enough to play for any team. I wouldn’t doubt for an instant.

“He can start for any other team, he’s got the quality to play anywhere in the world.”

Valderrama had previously expressed a belief that Zinedine Zidane doesn’t want Rodriguez at the Bernabeu.

“The coach doesn’t want him and he won’t play if he stays in Real Madrid. He should leave, that’s just how it is,” Valderrama said in August last year.

“When James signed for Madrid the fans were excited and so was the president, but the coach just doesn’t want him.”