Manchester City 3-0 Birmingham: Bernardo Silva hits brace and Phil Foden scores as Pep Guardiola’s side ease into the fourth round

Those with marketing heads at Manchester City have already coined Pep Guardiola’s reign simply as ‘beautiful football’ and that is with days like these in mind.

An afternoon – or the 15 minutes that this remained competitive, to be precise – when the standard of opposition did not really matter. Birmingham City or Barcelona, when City play like this, there is nothing anybody can do.

Take Riyad Mahrez’s perfectly weighted pass with his outstep for the second goal, ending this tie. Defying logic, really, generating major sidespin with his cue to sink a tricky red, using Kevin De Bruyne as the cushion and an onrushing Bernardo Silva timing his run to pot the subsequent black. The trigonometry involved was breath taking and the triangles possess particularly sharp edges. 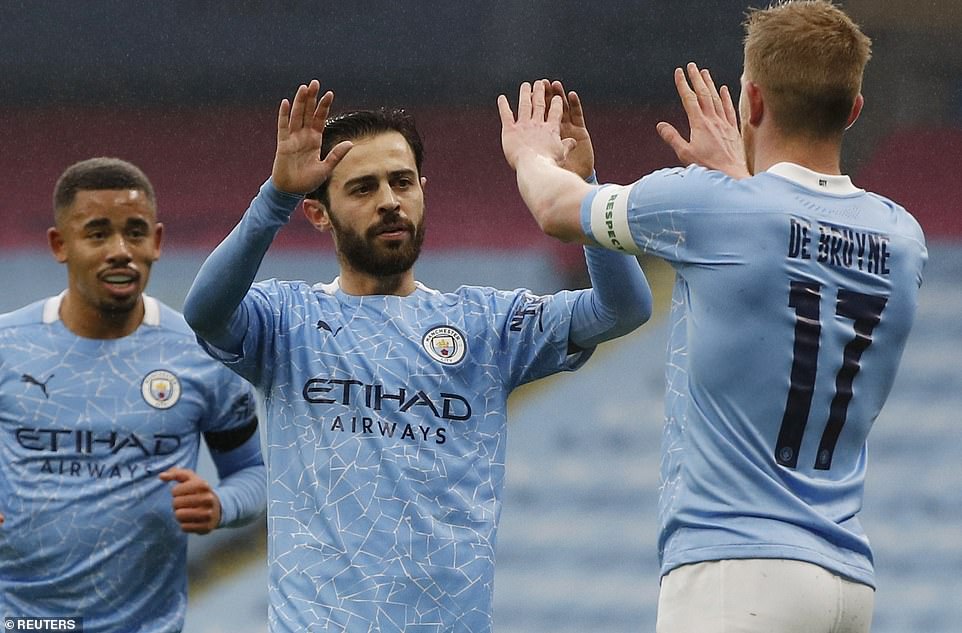 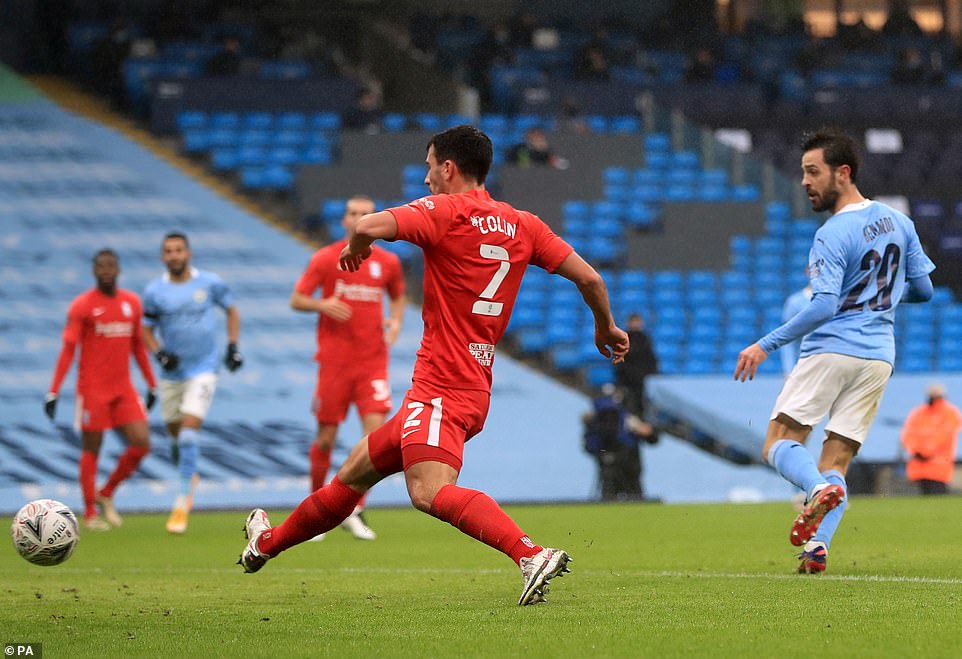 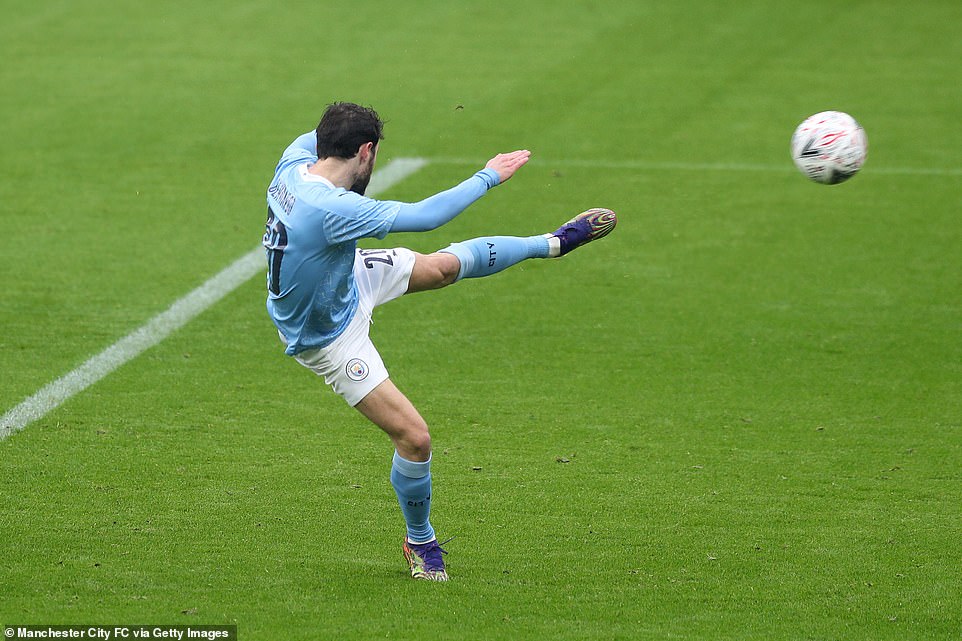 Silva had already scored by that point, seven minutes prior. Another stunning goal, a half-volley somehow struck from behind himself, arrowing into the top right-hand corner. It was brought about by Mahrez’s menacing run at the back post that forced George Friend into rushing a clearance.

By half-time, once the sprightly Phil Foden had sweetly struck a third from 20 yards – a crisp drive skidding across the goalkeeper – Birmingham were exclusively playing in their own half. Aitor Karanka knew very early that there would be no repeat of his heroics here in 2015, when Middlesbrough shocked the then Premier League champions. 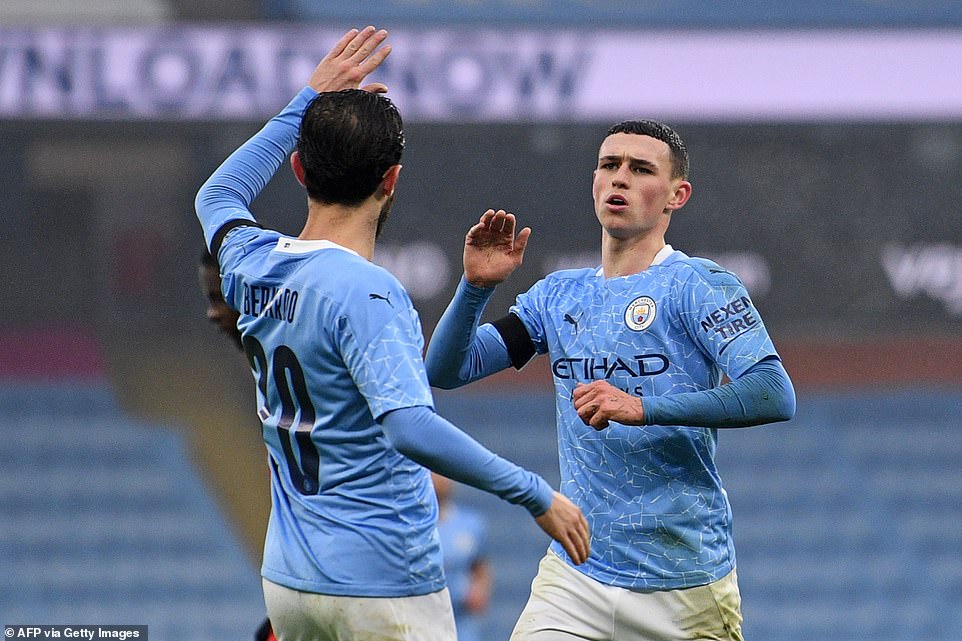 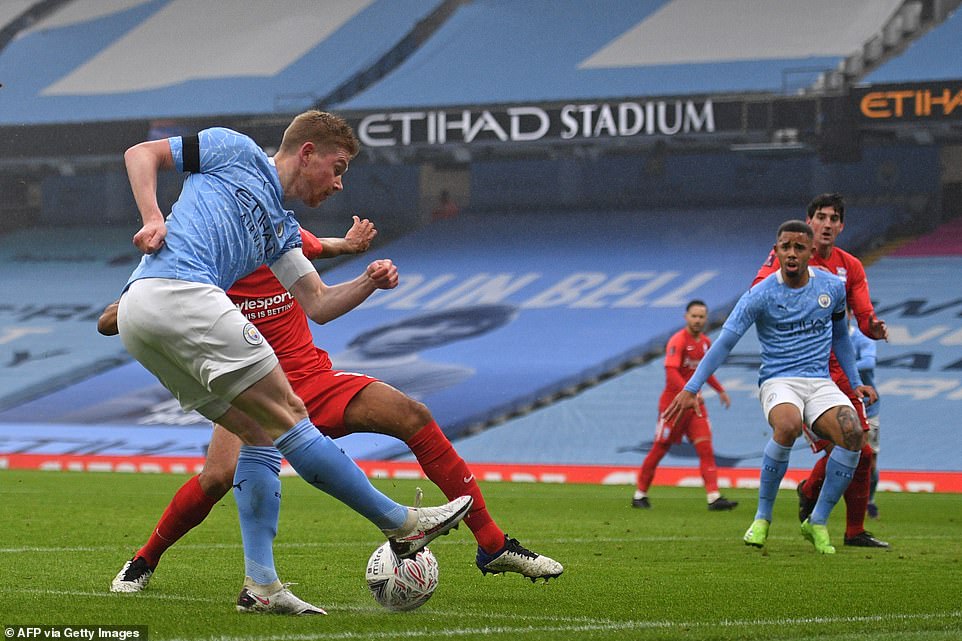 City have never shown mercy at home against lower-league opposition under the current manager, pummelling a few along the way, but rather settled for what they had long before the end, introducing a few younger faces, including bulldozing striker Liam Delap. Birmingham made brief forays into the home third but rarely threatened Zack Steffen from distance.

Gabriel Jesus had squandered three decent chances on his first game back after testing positive for coronavirus on Christmas Eve. He might be available yet, in keeping with City’s season, Sergio Aguero was not, self-isolating at home after someone close to him contracted the virus. That is the majority of Guardiola’s squad who have now endured a brush with Covid at some point. 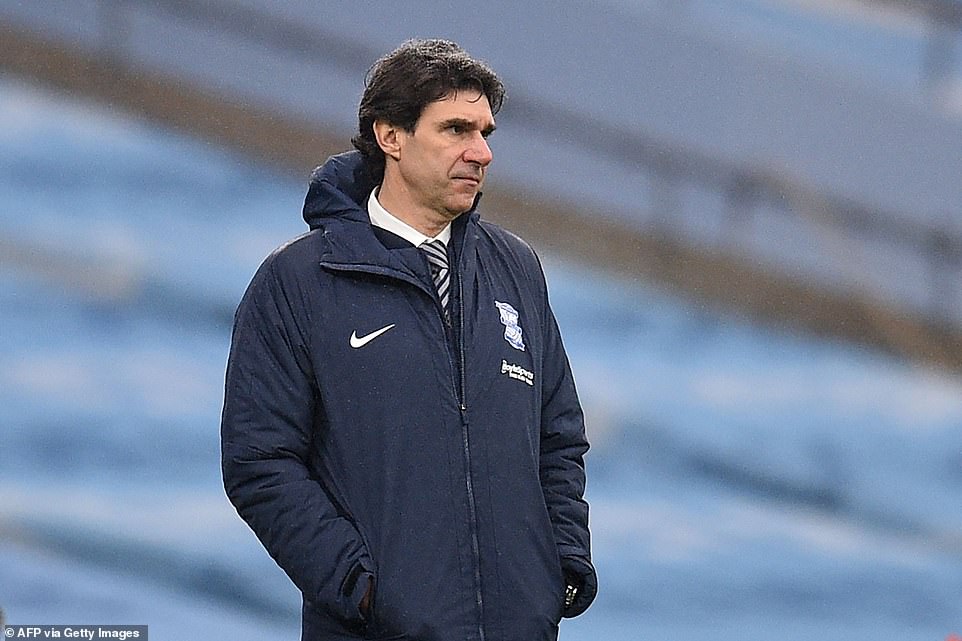 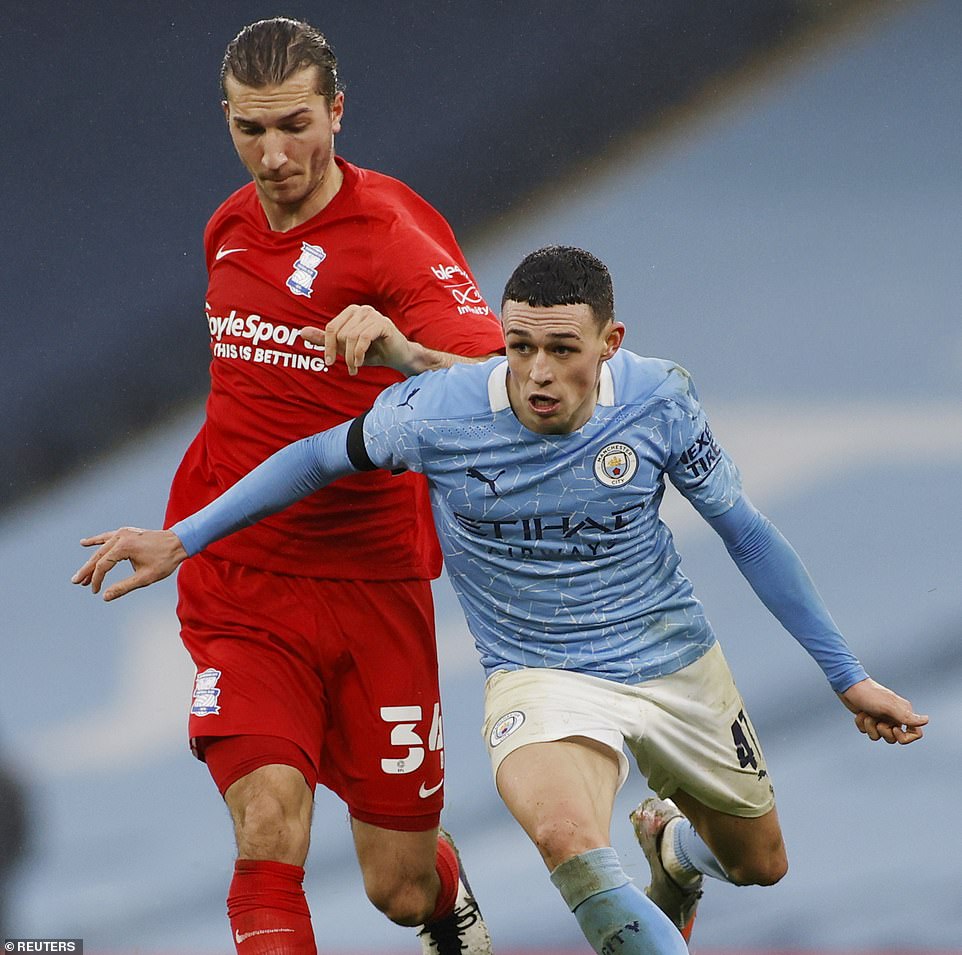 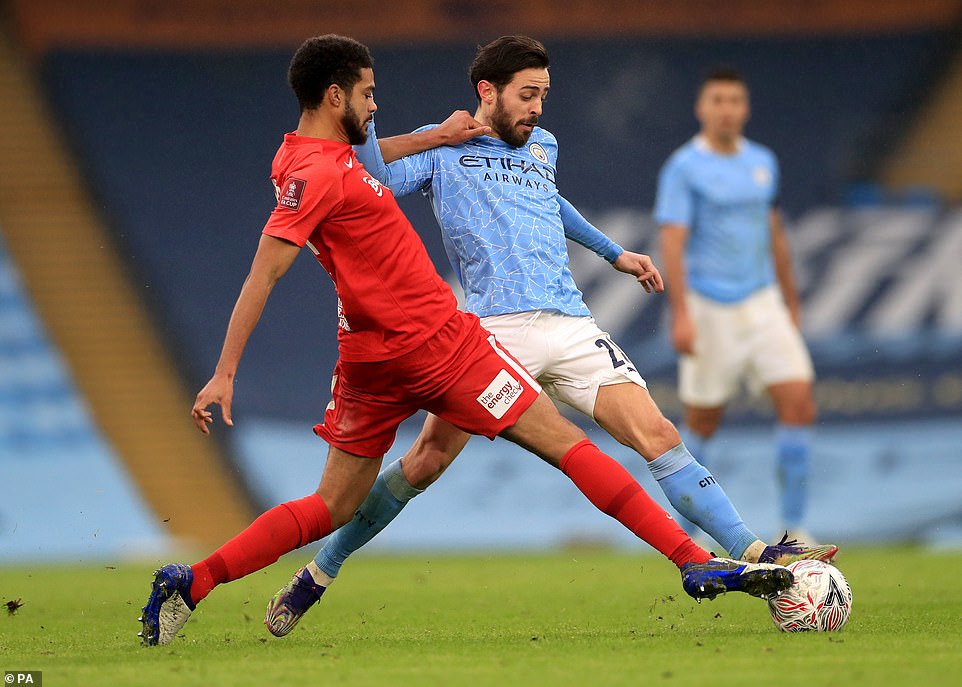 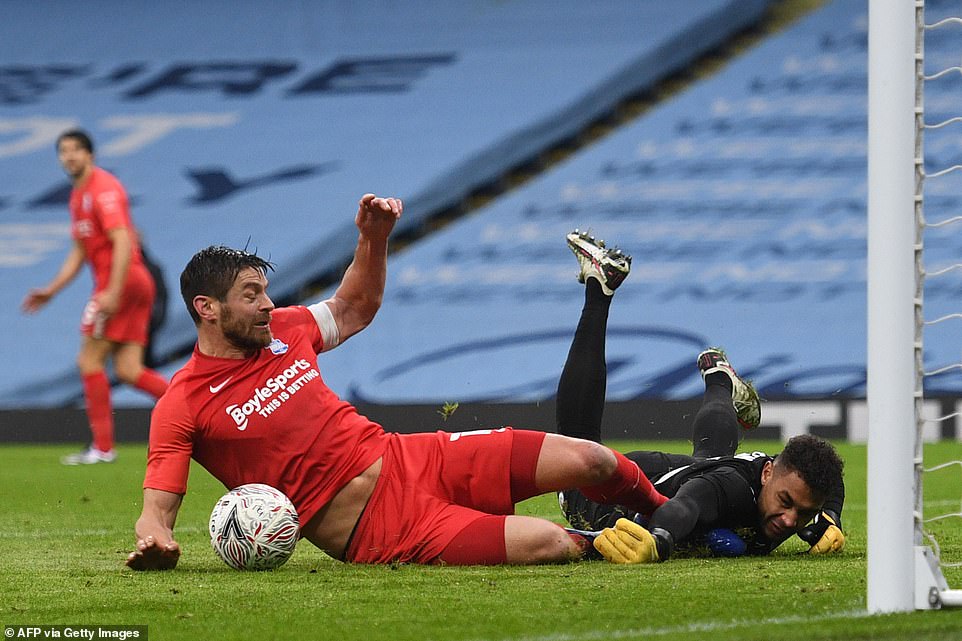 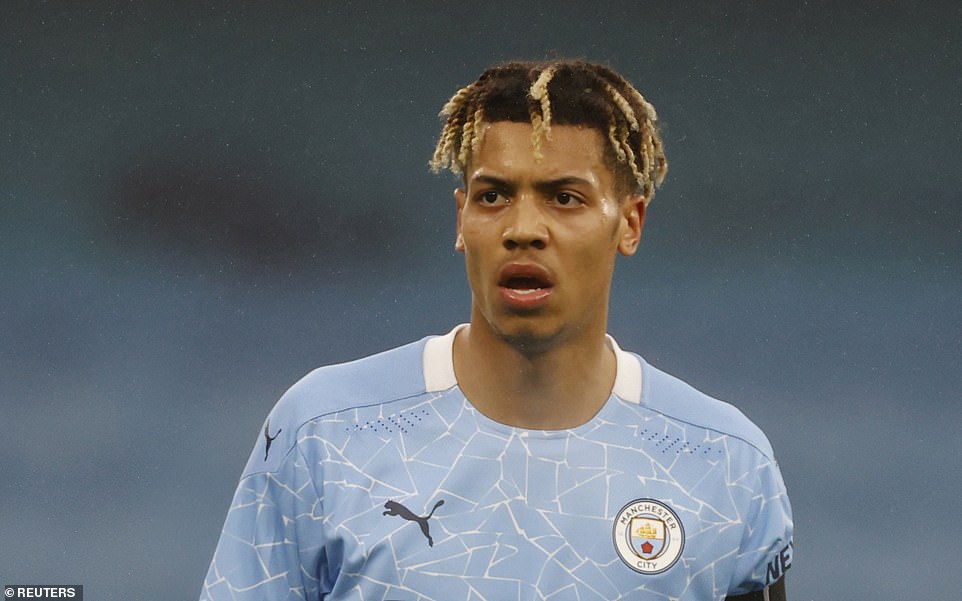