Manchester City have avoided travel disruption in the Champions League with their last-16 home game against Borussia Monchengladbach remaining at the Etihad Stadium.

But the two clubs and UEFA confirmed that the return fixture a week on Tuesday will take place in Manchester after talks with Monchengladbach’s local authority in North Rhine-Westphalia. 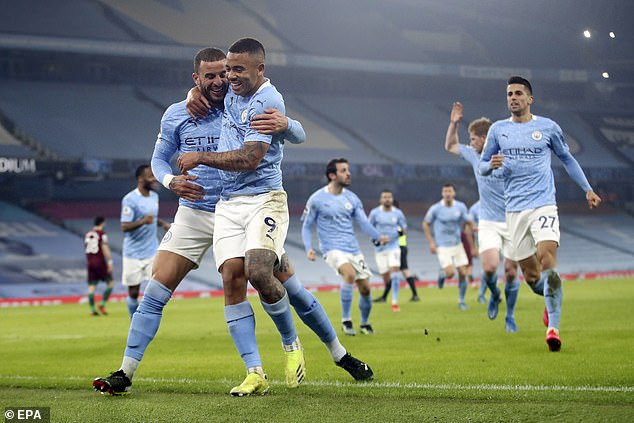 That is a major boost for Pep Guardiola, whose side are still in four competitions.

City are at Everton for an FA Cup quarter-final four days after the Champions League second leg and the lack of travel beforehand should act as a fillip.

Guardiola’s team still have five games to play before the international break later this month and the manager has made 26 changes in their last five matches in order to keep his squad fresh. 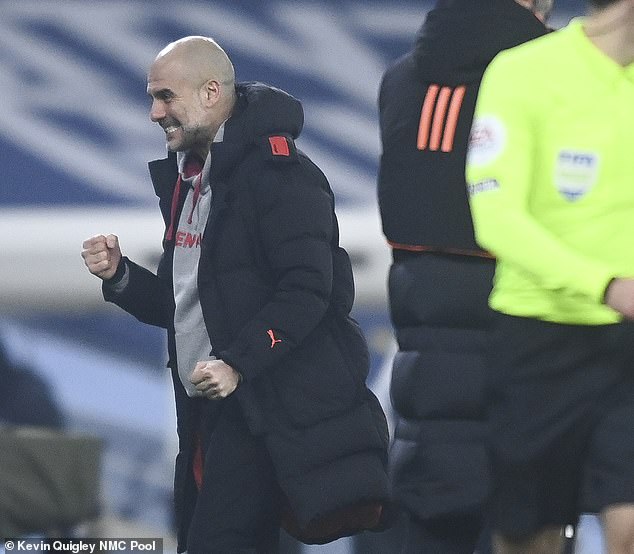 There are doubts in Argentina as to whether Sergio Aguero will be fit enough to join Lionel Scaloni’s team for World Cup qualifiers against Uruguay and Brazil.

Aguero has returned to the City squad recently but faces a constant battle with injuries.

Scaloni said: ‘He has to be in the best condition and we know that he will not reach 100 per cent.

‘I spoke with him a month ago and hopefully he can pick up the pace. In the next week we will decide the final list.’ 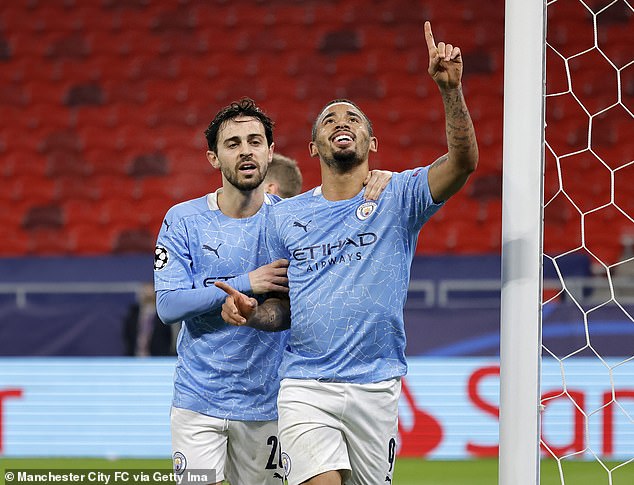 The first leg of the Champions League last-16 tie, which City won 2-0, was played in Budapest