Arsenal are interested in signing Aouar, who is valued at £54m, and have considered a bid involving money plus Matteo Guendouzi.

As reported by The Mirror, City manager Pep Guardiola may battle his former assistant Mikel Arteta as he looks to sign the 22-year-old. 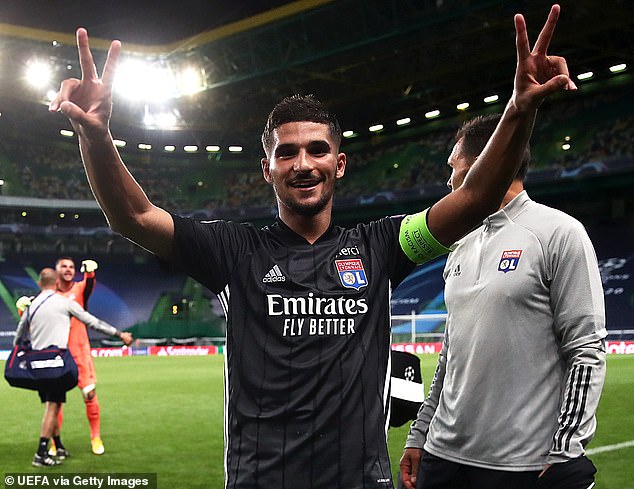 Lyon sporting director Juninho insisted that he isn’t interested in a deal for Guendouzi.

He said: ‘I get on very well with [Arsenal technical director] Edu, we spoke on the phone. Aouar is really appreciated by Mikel Arteta.

‘Guendouzi was discussed during the call, he is a great player, but he is the wrong profile.

‘We are not interested in that at all, we cut the conversation.’

Juninho added that Lyon have yet to receive a formal offer for Aouar. ‘I think that has been happening directly with agents.’

However, Juninho did say that he is aware of Guardiola’s interest.

He said: ‘I think that has been happening directly with agents.

‘We were not directly contacted. Maybe [director general] Vincent Ponsot was contacted by Manchester City, I am not sure. 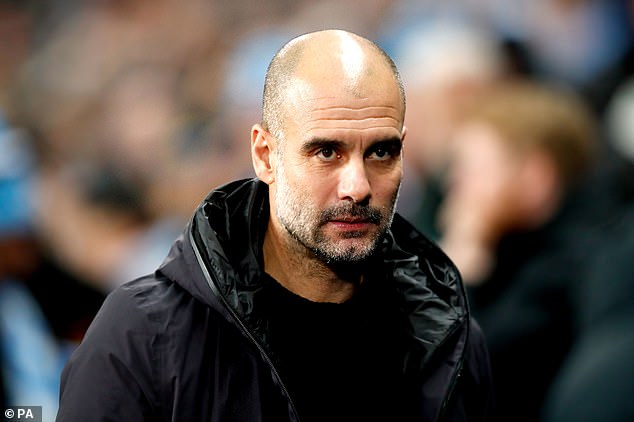 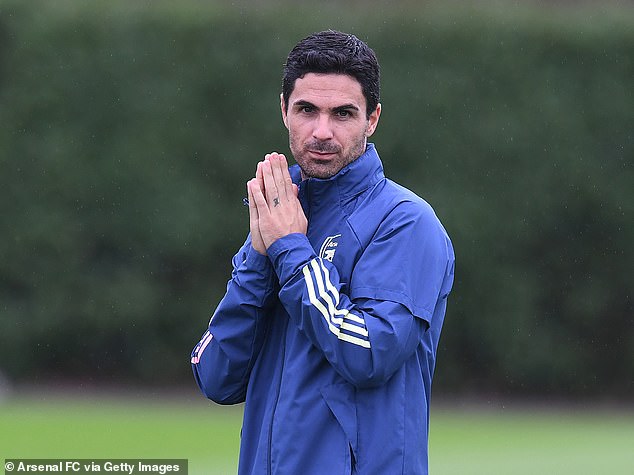 ‘It is like that with these two teams, two enormous teams who play to win the Champions League every year, they have the capacity for that and that makes any player dream.

‘I don’t know if Houssem is ready to change project for a big Ligue 1 team like PSG.

‘For City, of course Guardiola likes the player, but is that the profile that they are looking for today? We don’t know that either and we have not received any official offers.’

Aouar progressed through the ranks at Lyon’s academy and has gone on to make 137 senior appearances for the club.

His creative flair is sorely needed at Arsenal, who have improved significantly under Mikel Arteta but still require greater supply into the path of their attackers.

City can already call upon the likes of Kevin de Bruyne and Bernardo Silva, but Aouar would add even more quality to their talented squad as they look to regain the Premier League title.