Manchester United and City target Thiago Almada keen on Leeds move as 19-year-old Argentine playmaker reveals: ‘I would like Marcelo Bielsa to coach me’

Manchester United and Manchester City target Thiago Almada has revealed he would love to play under Marcelo Bielsa at Leeds United.

The Red Devils have already held talks about signing the 19-year-old, who has also attracted the interest of Arsenal and Atletico Madrid.

Almada was asked about the specualtion about his future and he admitted he would love to play under his compatriot at Elland Road. 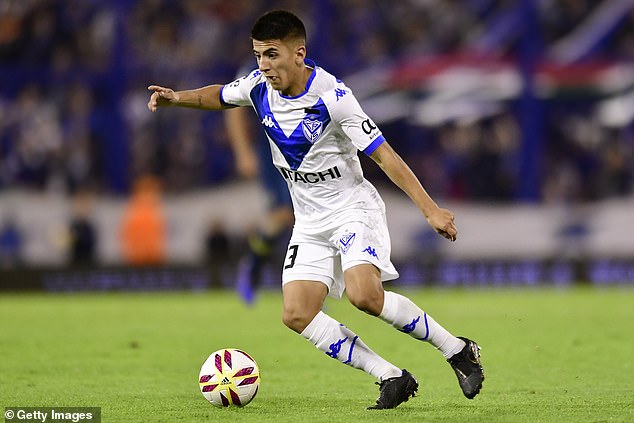 Almada told TyC Sports: ‘I would like Bielsa to coach me.

‘My friends sent me something about Bielsa, but I am calm. Whether it happens or not, we have to see.

‘I don’t watch much soccer, but I saw some Leeds highlights and I saw something similar to what we did in Velez with (Gabriel) Heinze.’ 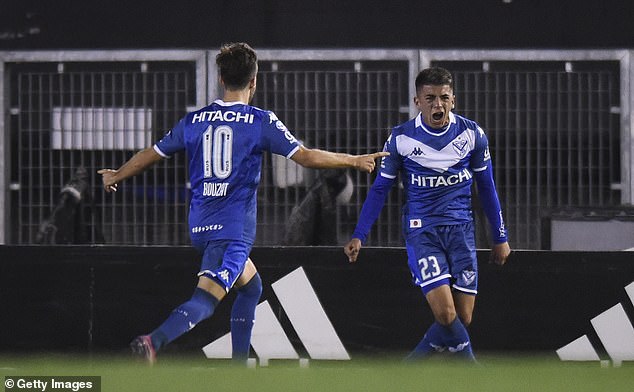 The versatile 19-year-old has impressed in the Argentina top-flight for Velez Sarsfield and has a release clause of £20million but that is set to expire at the end of this summer.

Almada can play in the centre of midfield or on the wing and has excited fans with his speed, ability on the ball and vision to pick a pass.

The Red Devils face competition from Manchester City who have previously tried to agree a deal for the youngster who has been likened to David Silva. 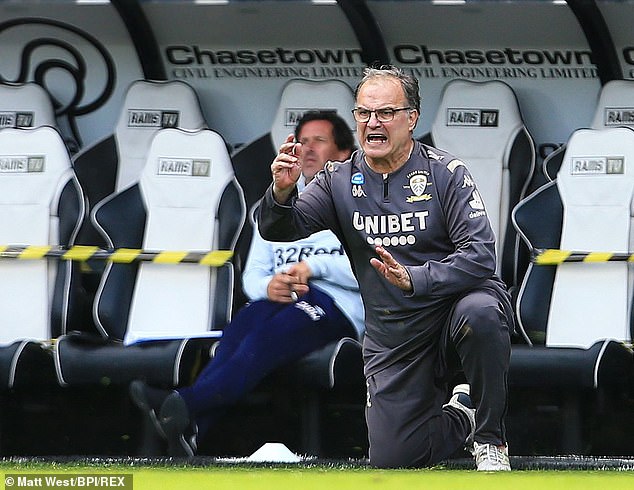 Since breaking into the El Fortin first-team, Almada has made 25 appearances with five goals and two assists this season.

He also has seven caps for Argentina’s Under-20’s and was the standout performer as they reached the last 16 of their World Cup competition in 2019.

Velez Sarsfield are managed by former United defender Gabriel Heinze who became frustrated at reports of the teenager leaving the club to join City last season.

Almada eventually signed a new four-year contract with the release clause part of the agreement.

have already held talks about signing the 19-year-old 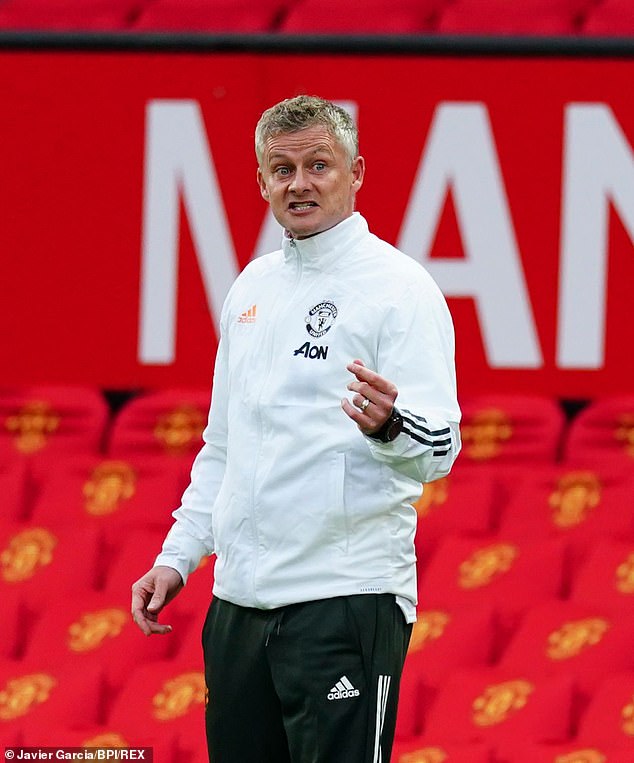