Pau Torres has impressed a number of the continent’s biggest clubs this year after a fantastic season in which he has helped guide Villarreal to the Europa League final.

The ‘Yellow Submarine’s’ final game of the season will come in Gdansk later this month against one of the sides constantly linked with his signature in Manchester United.

With a European honour up for grabs, both parties will have their eyes firmly on the prize come the big night – but the game will offer United boss Ole Gunnar Solksjaer a chance to get his closest look yet at Torres.

If United, or any other European giant for that matter, want to lure Torres away from the Estadio de la Cerámica, they will have to act fast when the summer transfer window eventually opens. 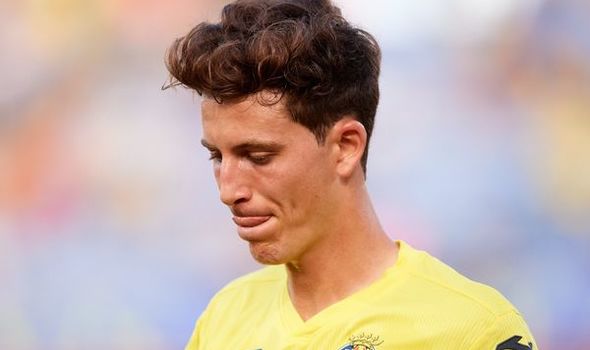 This is because Torres has a rather unconventional clause inserted into his Villarreal contract, which sees his release clause sit at £43million for the majority of the window.

However, if no one has snapped up ‘El Kaizer’, his nickname in Spain because of the way he brings the ball out of defence, by the last two weeks of the window his clause will automatically rise to £57million.

United are currently confident they are leading the race for the defender’s signature, ahead of Spanish giants Real Madrid. 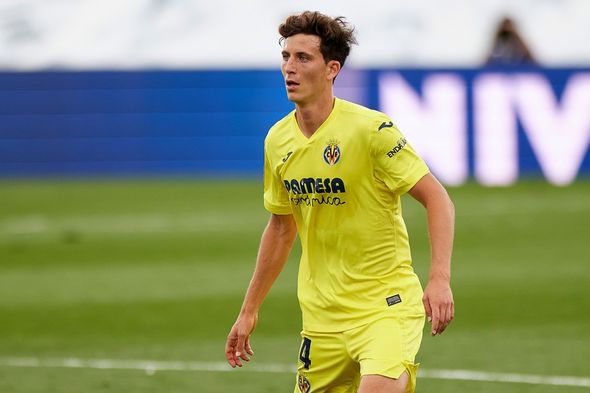 Next Wednesday’s Europa League final will be a huge clash for both sides, offering Ole Gunnar Solskjaer the chance to lift his first trophy as manager of Man Utd, and the club’s first trophy since they last lifted the same piece of silverware in 2017.

Given United’s second-placed league finish is confirmed, their position in next season’s Champions League is already booked – the same cannot be said for Villarreal.

They have finished seventh in this season’s La Liga, meaning if they fail to beat United next week, Villarreal’s only taste of European football next season will come in the form of the newly-formed Europa Conference League. 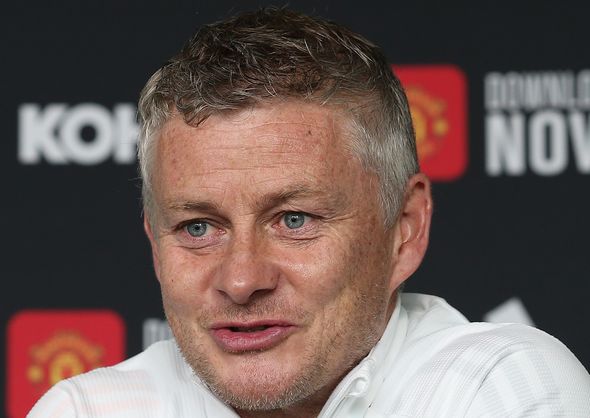 Manager Unai Emery is somewhat of a mastermind in the Europa League, winning the competition for three seasons in a row while boss of his Sevilla.

He led United’s Premier League rivals Arsenal to the final of the competition in 2019, only to be beaten by a rampant Chelsea 4-1.

Emery has a mixed record against Solskjaer from his time as Arsenal boss, drawing twice in between one victory and one defeat.