Manchester United have reportedly shot an advert involving Cristiano Ronaldo that they’re reluctant to release until his future is clarified. The Portugal international wants to leave the Red Devils, having seen his side fail to qualify for the Champions League last season. And though the club are adamant he’s not for sale, there’s still a big chance he’ll leave Old Trafford behind this summer.

Manchester United have today launched their new home shirt for the upcoming 2022/23 season.

The Red Devils have used images of Ronaldo in the event, despite the Portugal international wanting to leave amid interest from the likes of Chelsea and Bayern Munich.

And, now, The Athletic have revealed United are currently holding fire when it comes to a special Adidas advert involving the 37-year-old.

It’s claimed footage has been shot of Ronaldo with fellow iconic No 7’s of the past such as David Beckham and Eric Cantona, who are both legends at Old Trafford.

But, with Ronaldo pushing to leave United, the club have declined posting the footage for the time being. 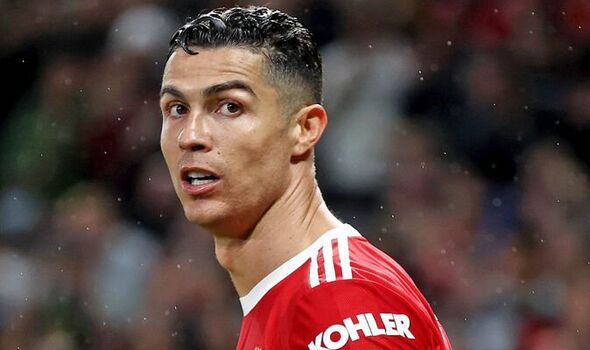 United fans have been given the option to buy Ronaldo seven shirts, despite the uncertainty over his position at the club.

But, if he leaves, it’s possible the Red Devils will end up having to give refunds on a mass scale.

Ronaldo was meant to have returned to United’s Carrington training complex by now, with the rest of the squad being put through their paces by new manager Erik ten Hag.

However, he’s yet to report back with the Portugal international instead missing sessions for ‘family reasons’ – something the club have accepted.

Ronaldo isn’t expected to be present when United jet off for their pre-season tour of Thailand and Australia today, despite being used in promotional material. 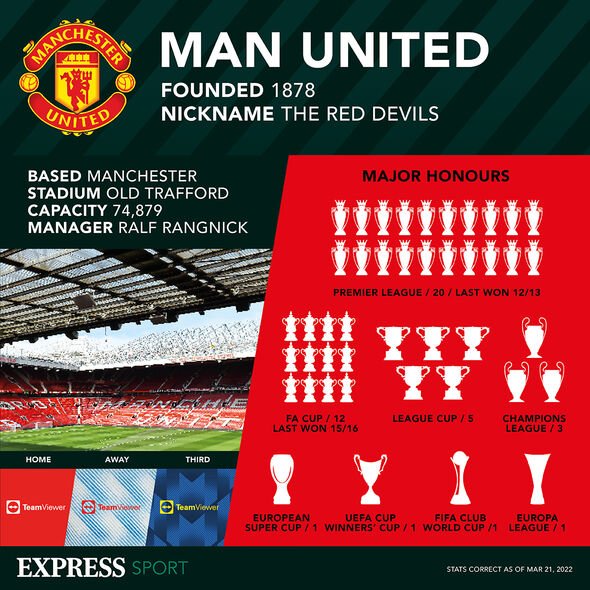 And it’s claimed United will ‘rework’ the advert should the Portugal international end up jumping ship.

The Red Devils have agreed to place the situation ‘on pause’ with Adidas until the matter becomes clearer.

New United boss Ten Hag has made it clear he wants Ronaldo to stay, saying the veteran would bring guaranteed goals in his unveiling back in May.

Yet with Jorge Mendes looking to get Ronaldo out of Manchester, it’s possible he’ll go.

Chelsea are preparing to bid £14million for the player, though United are reluctant to sell to a direct Premier League rival.

And though Bayern have also been linked, the Bundesliga giants are adamant they won’t be pursuing the United star this summer – regardless of what happens with Robert Lewandowski. 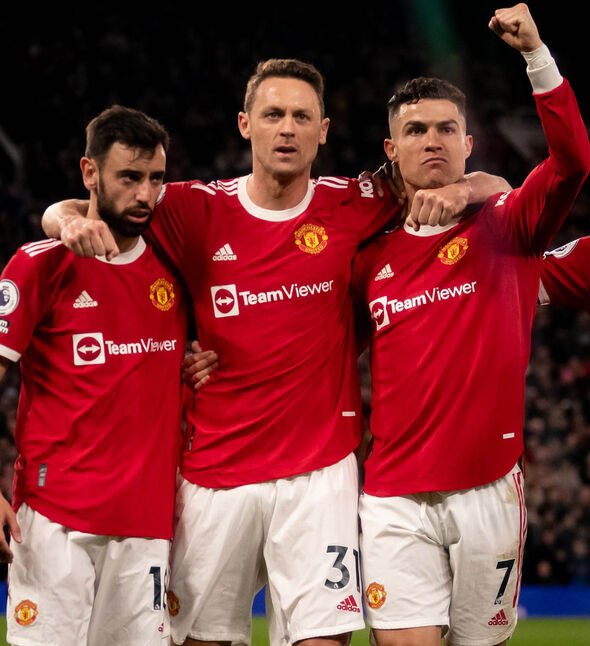