Manchester United could be without two of their three first-choice centre halves this weekend after it emerged that Victor Lindelof is still a doubt for Saturday’s derby, though Ole Gunnar Solskjaer still expects to have him available.

Lindelof missed Tuesday’s Champions League trip to Atalanta with a minor injury and Raphael Varane is set to miss up to five weeks with a hamstring injury suffered during the 2-2 draw in Bergamo.

If neither Varane or Lindelof are available, Solskjaer could be forced to move away from the back-three system that he has started with since the humiliating 5-0 defeat to Liverpool.

Solskjaer switched to a back four mid-game against Atlanta following Varane’s injury, though retain the new system by moving Luke Shaw to the left-sided centre-back position and starting Alex Telles on the flank.

The United manager admitted that Lindelof had not fully recovered from the problem, sustaine during last Saturday’s win over Tottenham, though said that he expects the Swede to be in contention for selection. 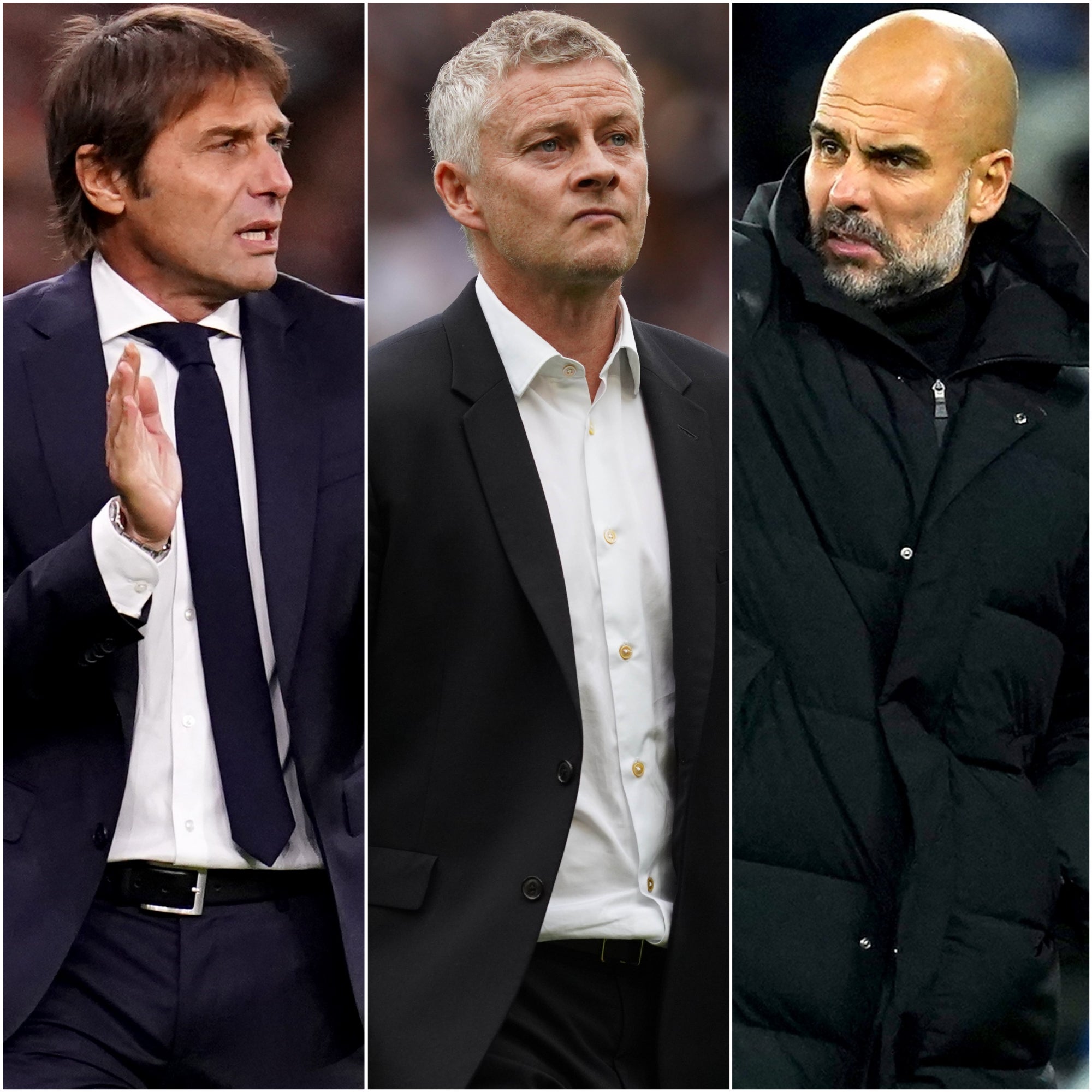 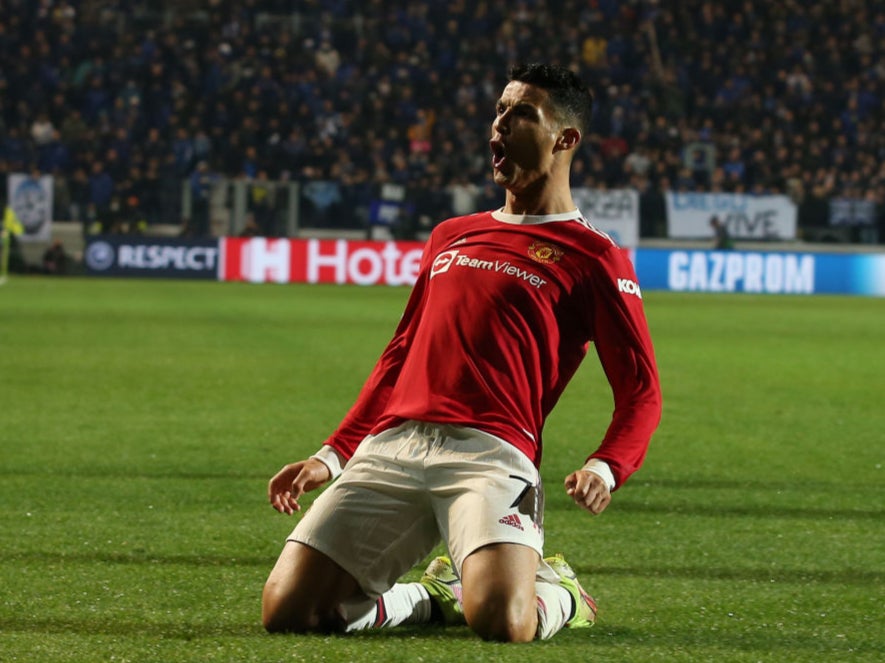 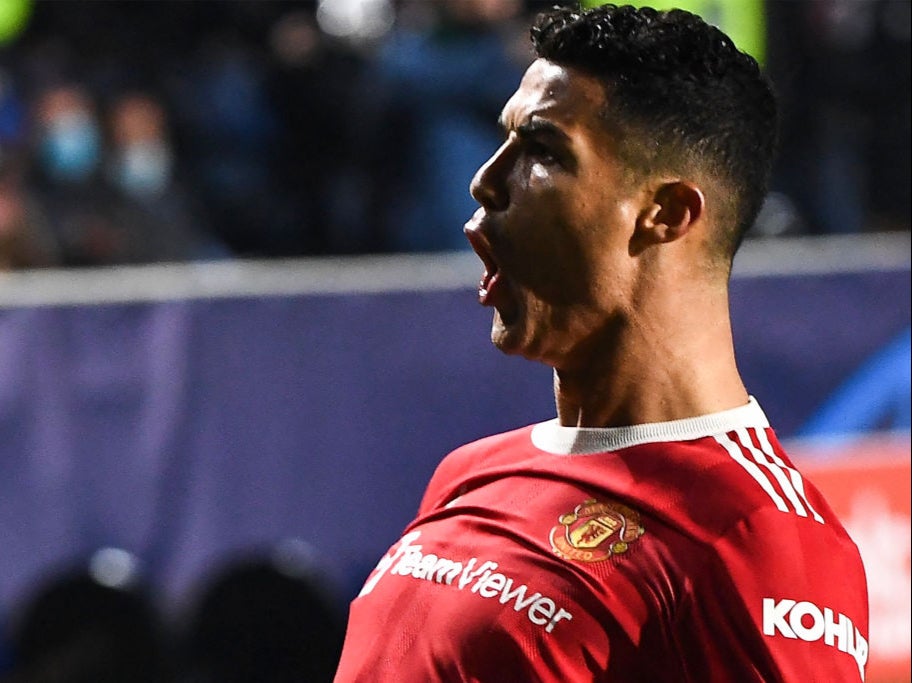 “He’s still a doubt,” Solskjaer said. “Hopefully he can come back in tomorrow and say he’s ready. I would expect him to be ready, put it that way, but I can’t promise you.”

On Varane, Solskjaer added: “With all the technology now, we expect him to be out for four or five weeks with the picutres we’ve seen. Eric came in last time and was excellent, that’s why we have a big squad and can cope with absentees at the time.”

Though Saturday’s derby will be United’s first game back at Old Trafford since the defeat to Liverpool, Solskjaer said that the players have put that result firmly to the back of their minds.

“We’ve moved on from that one,” he said. “Of course, it’s going to be in the history books but we’ve had a good week, good results away from home, difficult games.

“We’ve got to go into this game believing we can do good things. It’s a local derby and everyone knows what’s at stake.”