Manchester United will wait until the end of the season until they make a final decision regarding the future of Chris Smalling and Alexis Sanchez. According to Manchester Evening News, United are currently not prioritising Smalling and Sanchez, who have been playing on loan in Italy at Roma and Inter Milan respectively since last summer.

Both players are likely to extend their loan stints until the Serie A season comes to an end as United don’t appear keen on having them back for the last few fixtures in the Premier League and Europa League.

Smalling has expressed his desire to sign a permanent deal at Roma following a raft of impressive appearances at the Olimpico as he has made 29 appearances for Paulo Fonseca’s side.

Sanchez’s struggles, though, have continued at Inter as he has been plagued by injury and only managed to make three starts in the Serie A. 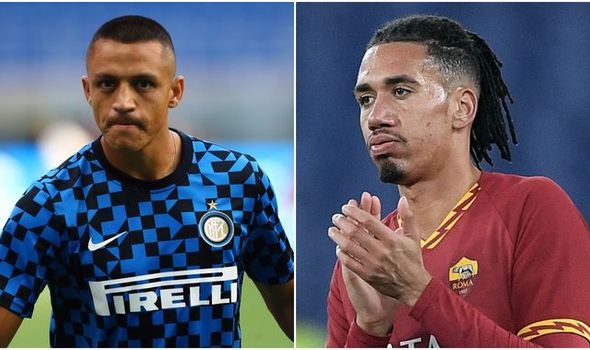 Solskjaer doesn’t appear to be in a hurry of having the two players back at Old Trafford as he is happy with the roster he has available at the moment.

The Norwegian boss said recently: “I am very, very happy with what is happening at the moment in and around the squad and Chris certainly has had a very good season at Roma. 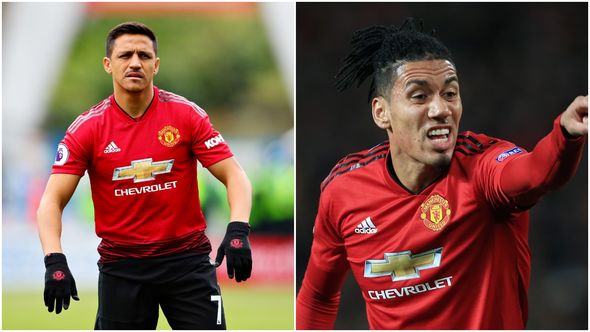 “We will make a decision after the end of this season and I think it is important that they focus on finishing the season where they are and that we can continue what we do.”

Solskjaer’s defence was strengthened in the summer with the arrival of Harry Maguire, who joined United following a record £80million move from Leicester.

The Red Devils also added some fire power in attack when they signed Bruno Fernandes in a £47m transfer from Sporting Lisbon.

Therefore, Smalling and Sanchez may find it hard to be part of Solskjaer’s plans next season if they get recalled to Old Trafford.

But United are now focused on the Premier League and their bid to finish in the top four, which would lead them back to the Champions League.

The Manchester giants are currently sixth with five points separating them from fourth-placed Chelsea.