Paul Pogba has launched a defence of Jesse Lingard by hailing him as a big game player for the club.

The Manchester United midfielder recalls Lingard’s ability to score in the most important games.

A recent drought, which has seen the 27-year-old fail to score or assist in the Premier League this season, has led to mounting pressure from fans.

But Pogba urged supporters to remember Lingard’s winners in the 2016 FA Cup Final and Community Shield and a goal in the 2017 League Cup Final, which the Frenchman insists makes his teammate so reliable on the biggest stage.

Pogba told United’s official website: “He knows. He knows. He’s made for this. He’s always banging in goals. 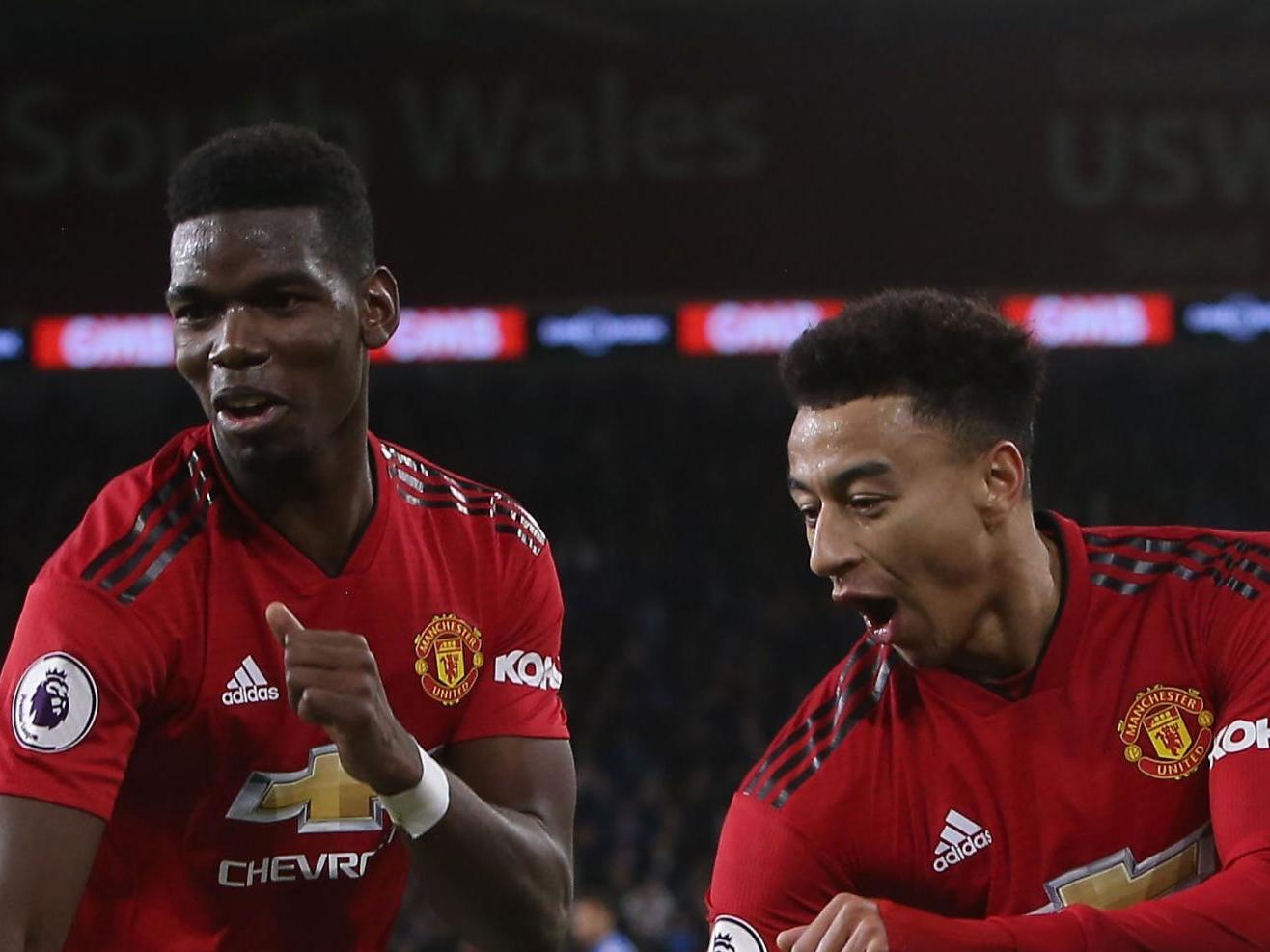 “He’s always been banging in goals anyway. It was a very good game for all of us.

“Everyone played well and we had a very strong performance.”

Lingard also looked back on the Europa League final against Ajax, highlighting the vital impact Davinson Sanchez made to deny him a fourth final goal.

“I think it was Sanchez chasing me down and I was one-on-one with the ‘keeper and he’s made a last ditch challenge as I was about to shoot,” Lingard recalls.

“It was one of those things. I would have loved to have scored.”