Manchester United are ready to go head-to-head with rivals Liverpool in the chase for defender Ozan Kabak. Ole Gunnar Solskjaer has reportedly earmarked the highly-rated youngster as part of his rebuilding process.

The Schalke centre-back has been targeted by the Premier League champions as Jurgen Klopp looks to add reinforcements to his injury-ravaged back line.

However, according to The Mail, United are also interested in the player with the cash-strapped German club ready to listen to offers.

The 20-year-old moved to Schalke from fellow Bundesliga side Stuttgart in the summer of 2019, having only joined from Galatasaray six months earlier.

A string of impressive displays saw him earn a call-up to Turkey’s senior squad, making seven appearances to date. 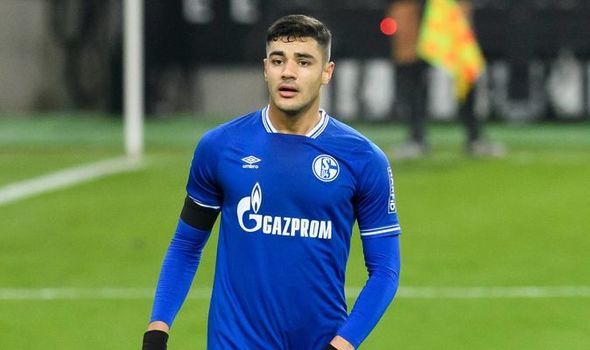 The centre-back had previously captained Turkey under-17s at the UEFA European Under-17 Championship.

Kabak is said to be valued at around £40million but with Schalke currently bottom of the German top flight and suffering the financial impact of the coronavirus pandemic, the club could accept a lower fee for the player.

Schalke are prepared to slash Kabak’s asking price to around £25million which will alert any potential suitors.

The United hierarchy are keen to bring in another central defender and Kabak is the latest name on the club’s shortlist.

Solskjaer is believed to be after a new partner for captain Harry Maguire at the back following a string of poor defensive displays as a team this season.

Victor Lindelof has been the club’s first choice next to Maguire this season but has been unconvincing in the role.

The club are also trying to offload Phil Jones and Macos Rojo, while Eric Bailly has struggled for form and fitness.

There are also concerns over the long-term fitness of Alex Tuanzebe. 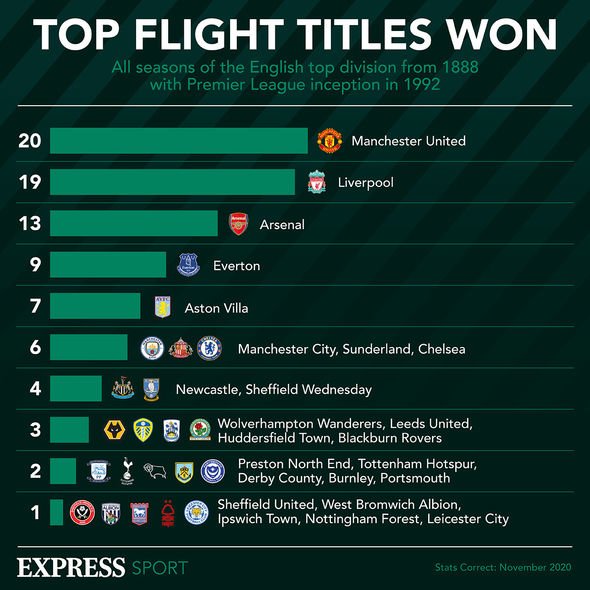 Injury concerns at Anfield following the loss of Virgil van Dijk and Joe Gomez have suggested the club might step up the chase for Kabak in January.

A reported swap involving striker Divok Origi has been touted, although the German club may just want a cash deal given their financial situation.

Both clubs are also interested in another Bundesliga defender in RB Leipzig star Dayot Upamecano. 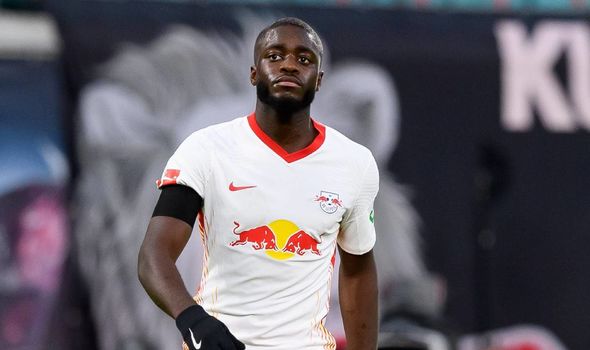 Upamecano has been reported to have a £37m release clause in his contract which becomes active in the summer.

United are also looking at Brighton defender Ben White but the Seagulls have slapped a £50million price tag on their prized asset.

Kabak represents a more cost effect option and the player could be tempted with a switch to the Premier League.

The two old rivals could find themselves in a bidding war to secure the youngster’s services when the window opens.