However, the 19-year-old was left frustrated on Thursday when United’s request for international clearance failed to come through in time for the Germany U18 international to play against Doncaster Rovers.

Khadra was left to look on from the stands forlornly as United’s U23s went down 5-0 at Doncaster’s Keepmoat Stadium. 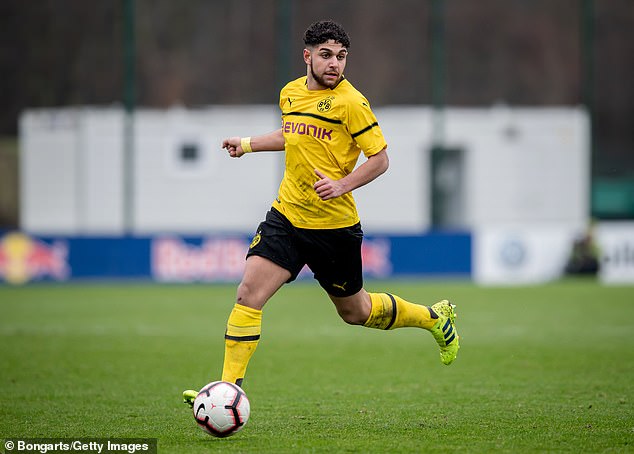 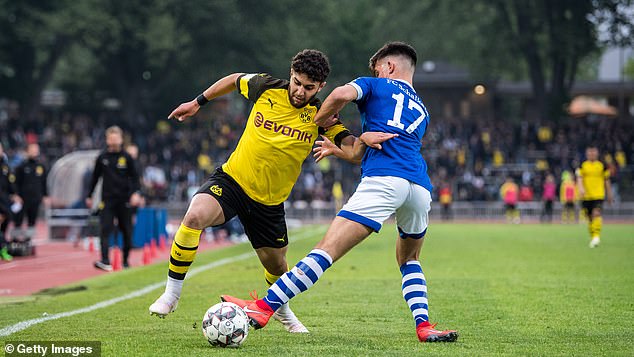 There are no more friendlies for Khadra to figure in with United’s youngsters due to play Salford City next in the EFL Trophy on Tuesday.

The German right winger, who is a free agent after leaving Dortmund earlier this summer, will be allowed to continue training as United staff take a closer look.

He played 69 youth team matches for Dortmund in total, scoring two goals and providing 11 assists and scored in a UEFA Youth League clash against Derby County earlier this year.

Khadra has also had a spell training at Stoke City this summer. 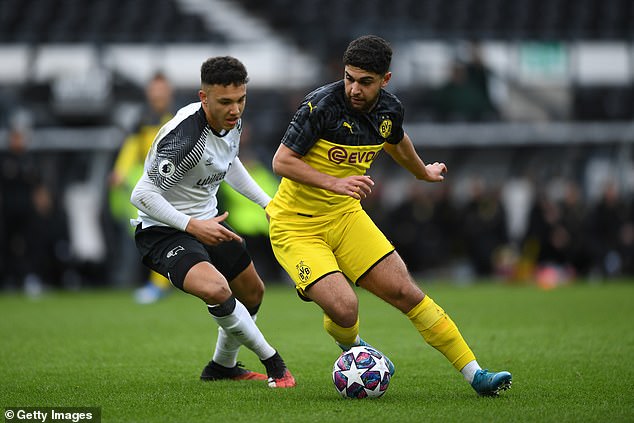