‘I want to finish the season, even if it means playing every day’: Manchester United midfielder Andreas Pereira is ready to go to extreme lengths to see out 2019-20 campaign

Manchester United midfielder Andreas Pereira is prepared to play football every day in order to complete the Premier League season as soon as possible.

The 2019-20 season has been paused indefinitely due to the coronavirus outbreak and it is not yet known how, if at all, the season will be finished.

But speaking to ESPN, Pereira said: ‘For me, I want to finish the season as quickly as possible. 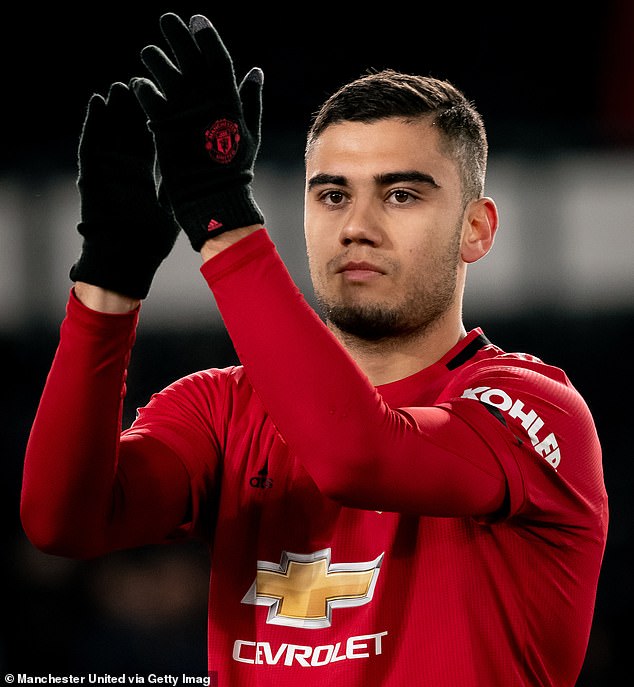 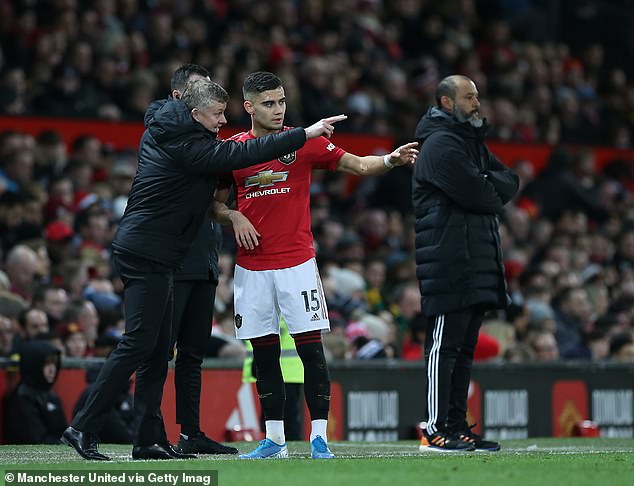 ‘I understand it’s a difficult time now and the health of people is more important.

Euro 2020 has been moved back a year while all other June internationals were scrapped by UEFA on Wednesday. The remaining Champions League and Europa League games are also postponed indefinitely.

Pereira believes players would learn to handle the intense physical demands of such a packed playing calendar to make up for the lost time. 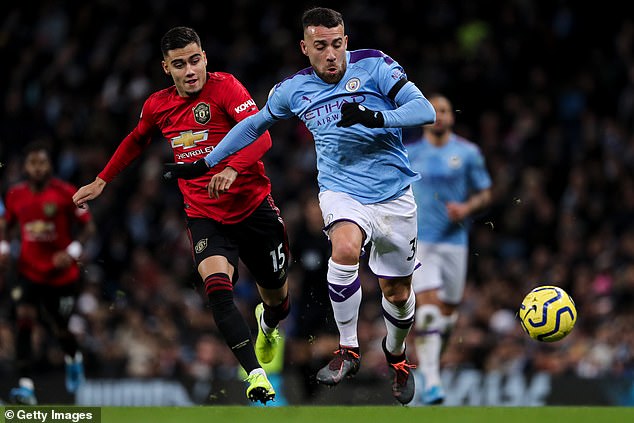 Pereira and United are fifth in the Premier League table, three points behind Chelsea in fourth

‘I think we could cope,’ he said. ‘If you see now, everybody has had a lot of rest, we have recovered, players who were injured are coming back.

‘We have big squad and we can deal with games, two days in a row or maybe every two days. I don’t think it will be a problem. It would be difficult to accept that the season is void.’

United are currently fifth in the Premier League standings and sit just three points behind Chelsea, who occupy the fourth and final Champions League qualifying position.