Manuel Pellegrini has signed a contract extension at Real Betis to remain as the club’s manager until 2025.

The 68-year-old only took charge of the side in August 2020, but has already made a big impression in his 16 months at the helm.

He led Betis to a sixth-place finish in LaLiga last term, and the team are on course to do even better this time around as they are currently third in Spain’s top-flight, above Atletico Madrid and Barcelona. 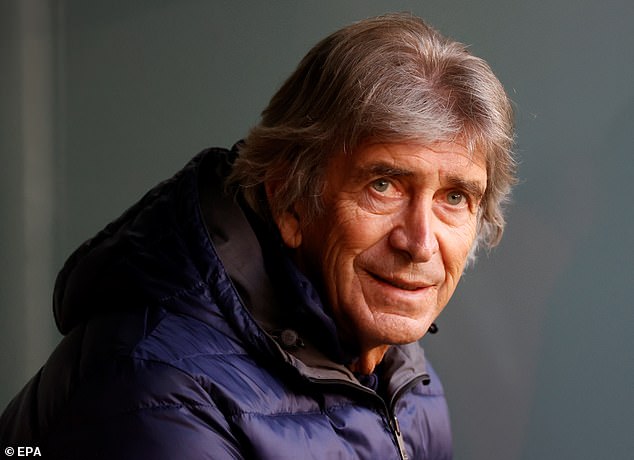 Manuel Pellegrini has thrived at Real Betis, earning himself a new long-term contract 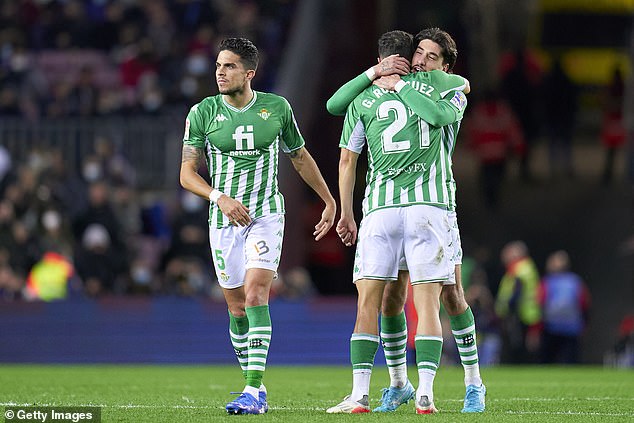 Betis are also through to the knockout rounds of the Europa League, which will resume next year, after they finished second in their group behind Bayer Leverkusen.

Pellegrini has been rewarded for his efforts by being handed a new long-term deal, as confirmed by the club’s official website.

If he honours his contract, this would keep Pellegrini in the dugout beyond his 71st birthday.

The veteran coach has had a glittering career on the touchline, winning the Premier League with Manchester City in 2014, plus two domestic cups during his time at the Etihad. 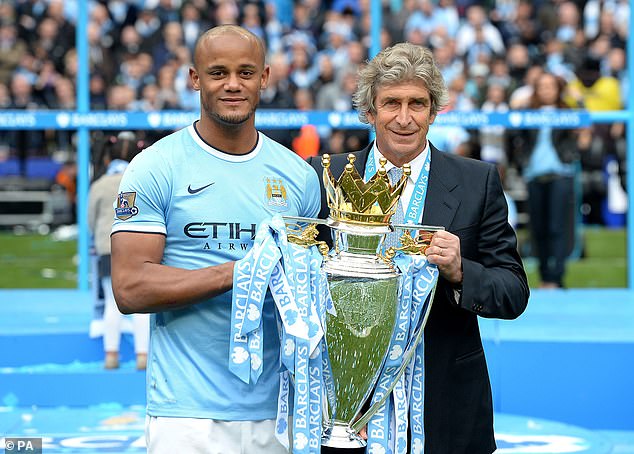 He led City to their first ever Champions League semi-final in 2016, a feat which he also achieved with Villarreal a decade earlier.

His most recent spell in England was not a major success as he was dismissed by West Ham after less than 18 months at the club back in December 2019.

However, he has shown at Betis that he still has plenty left to offer, and he has the highest win percentage of any manager in the club’s 114-year history.