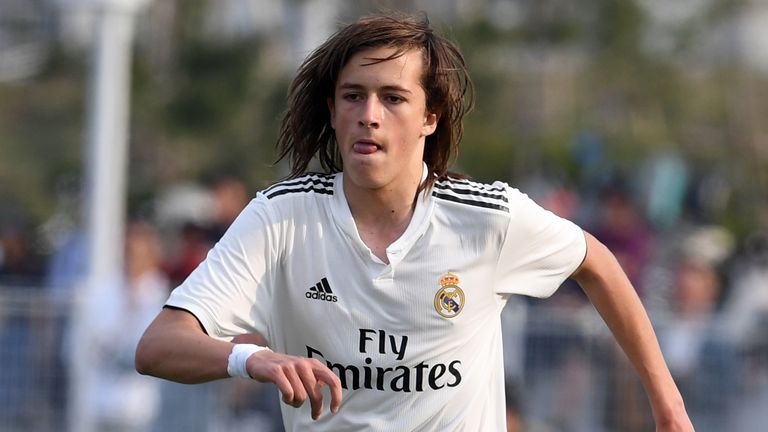 Manchester United are closing in on the signing of two of Spain’s brightest young prospects, Marc Jurado and Alvaro Fernandez.

United have beaten a host of European clubs to bring in the two full-backs, who join from Barcelona and Real Madrid’s youth setups respectively.

The two prospects are now in Manchester under a two-week quarantine – as per government protocol for arrivals from Spain – ahead of completing their moves.

Sixteen-year-old Jurado and 17-year-old Carreras, a right-back and left-back respectively, both turned down contract offers at the La Liga giants to join United’s youth teams.

A domestic-only window for trades between the Premier League and EFL then runs from October 5 and closes on Friday October 16 at 5pm. Follow all the news and analysis on Sky Sports News and across Sky Sports‘ digital platforms, including with our dedicated Transfer Centre blog.