Marco Verratti has sustained an injury in training which means he will miss PSG’s Champions League quarter-final clash against Atalanta next week, according to reports in France.

The Italian international has sustained a calf injury after colliding with team-mate Eric Maxim Choupo-Moting in an intra-squad game on Tuesday, French outlet L’Equipe report.

Any sort of muscle injury, with the last eight tie taking place in 7 days time in Lisbon, would almost certainly see Verratti miss out and give manager Thomas Tuchel another injury problem. 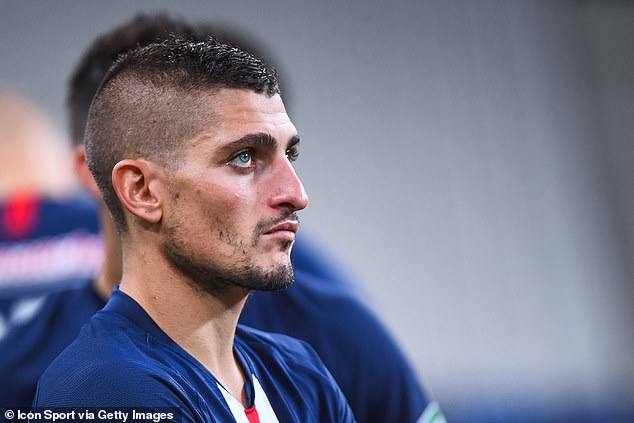 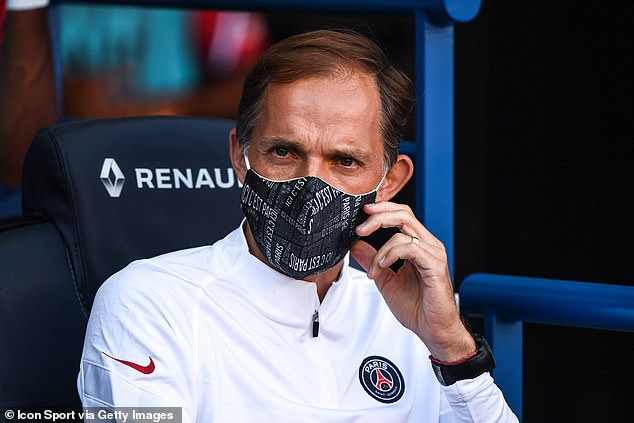 Kylian Mbappe is recovering from the sprained ankle he suffered in the final of the Coupe de France against Saint-Etienne on July 24.

Though the star forward has not suffered any ligament damage, it is a race against time and he is still doubtful for the clash in Portugal next week.

However, Mbappe was seen walking without crutches during PSG’s victory against Lyon last week. 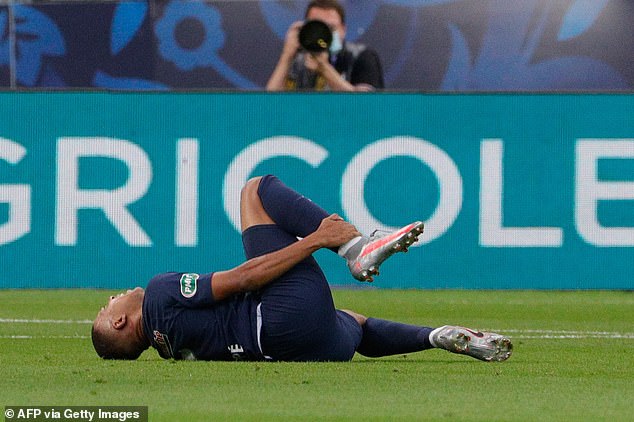 In addition, midfielder Angel Di Maria is also suspended for the quarter-final, after he picked up a yellow card back in March against Borussia Dortmund which means he is banned for one game.

Tuchel’s side have been in action recently though, picking up both French domestic cups after the win against Saint-Etienne and also victory in the Coupe de la Ligue Final against Lyon via penalties on July 31.