Martin Odegaard might not need to be shown around Arsenal’s training ground when he eventually signs having visited there before when the Gunners were previously interested in signing him. Odegaard was once regarded as the best young footballer in the world with the best clubs across Europe battling for his signature.

Clubs laid out the red carpet for Odegaard as he was flown out as a 15-year-old to the likes of Real Madrid, Liverpool, Manchester United – and Arsenal.

Arsene Wenger was the man behind Arsenal’s attempts back then to sign Odegaard from Norwegian club Stromgodset.

He had already made a handful of appearances for Norway’s senior international team at the age of 15.

And Wenger tried to persuade Odegaard of a move to the Emirates by bringing him in to take part in a first-team training session. 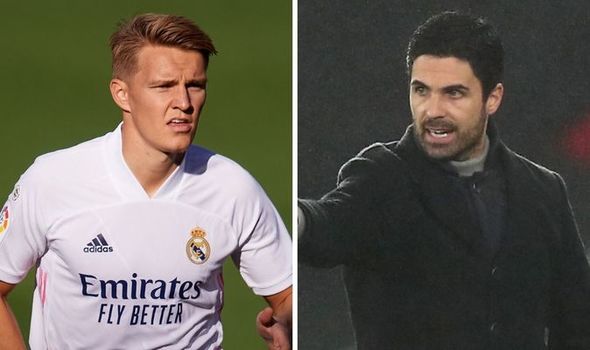 He was also shown aruond the Emirates stadium and given a tour of Arsenal’s London Colney training ground.

Bayern Munich were thought to be favourites for his signature, although Liverpool also held a strong belief that they could convince the teenager to sign.

Speaking back in 2014 before he reached an agreement to join Real Madrid, Odegaard admitted that Liverpool were his boyhood club that he supported.

“But I will not let this affect my decision when I choose a new club.

“It’s all about finding the team that is best for me and for my development. That is not necessarily Liverpool.

“I haven’t really thought about my future yet. I will end the season here and then visit a number of clubs. I have not made a final decision yet, though.

“Of course, it’s flattering when you hear that big clubs are after you, but I don’t think about it too often.” 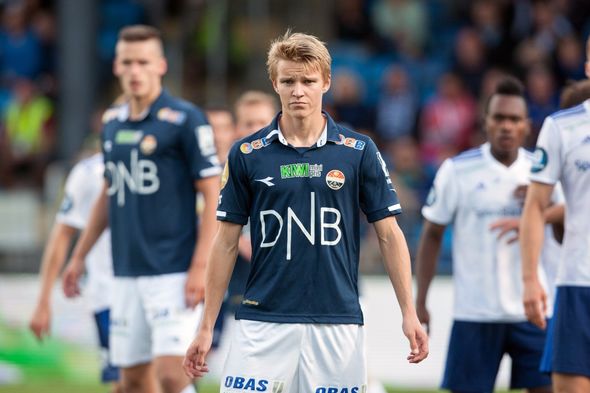 Now, six years after he first signed for Real, Odegaard looks set to make his move to the Premier League.

Arsenal and Real have reportedly reached an agreement for Odegaard to move to the Emirates on a six-month loan with no option to buy.

And he joins an Arsenal side in good form having won five of their last six Premier League matches.