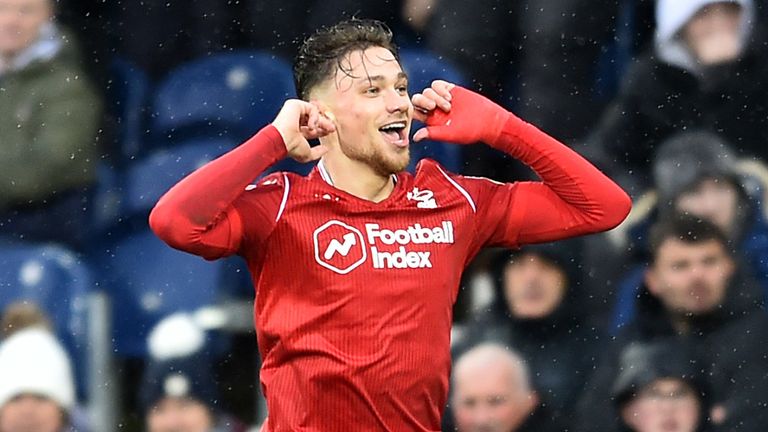 Sheffield United are preparing to make an offer for Nottingham Forest defender Matt Cash – said to be around £10m – and it is expected to be rejected.

The Championship club, who just missed out on a play-off place last season, are hoping to secure closer to £15m for the impressive right-back.

A Blades player could also be used in the deal to help it get over the line.

The 22-year-old was a target for Premier League clubs in January including West Ham, who bid £12m plus add-ons, Southampton and AC Milan – but none could agree a deal with Forest.

Cash stayed and finished the season with 42 appearances and three goals as Forest finished seventh and missed out on the play-offs on goal difference.

Cash, who can also play on the right-hand side of midfield or right wing, has scored 16 goals in 141 appearances since breaking through from the Forest academy, and amid a spell on loan at Dagenham & Redbridge.

Related posts:
Basketball News:
Former President Barack Obama a virtual fan for Game 1 of NBA Finals between Lakers and Heat
Carlo Ancelotti praises Dominic Calvert-Lewin for second hat-trick
Eugenie Bouchard is finally back where she belongs
MLB News:
Braves overcome Reds in longest scoreless duel
Astros advance to ALDS, extend Twins’ postseason misery with series sweep
College Football Picks: Another week of Big 12 upset alerts
Recent Posts
This website uses cookies to improve your user experience and to provide you with advertisements that are relevant to your interests. By continuing to browse the site you are agreeing to our use of cookies.Ok