Matt Hancock has told Premier League footballers they need to “play their part” by taking a pay cut amid the coronavirus pandemic. The Health Secretary’s message followed a plea from MP Julian Knight – the chair of the Digital, Culture, Media and Sport committee – to Chancellor Rishi Sunak to force a windfall tax on teams that refuse to cut players’ wages while furloughing behind-the-scenes staff. A number of top-flight clubs have furloughed non-playing personnel while continuing to pay players in full.

The Professional Footballers’ Association (PFA) has told its members not to give up a penny without consulting the union first.

But Hancock, who tested positive for COVID-19 last week, has warned Premier League stars it is their moral duty to agree to a reduction in wages.

Speaking at Thursday’s Downing Street press briefing, the Conservative MP said: “I think that everybody needs to play their part in this national effort and that means Premier League footballers too.

“Given the sacrifices that many people are making including my colleagues in the NHS, who have made the ultimate sacrifice of going into work and have fought the disease and sadly died, the first thing that Premier League footballers can do is make a contribution, take a pay cut and play their part.” 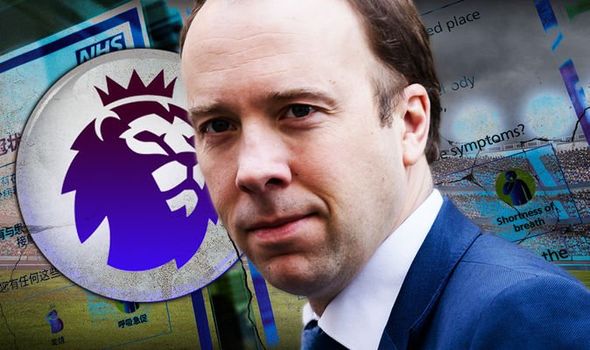 Bournemouth, Newcastle, Norwich and Tottenham have all announced plans to utilise the Government’s job retention scheme for non-playing staff.

Players at a string of big clubs across Europe including Barcelona, Bayern Munich and Juventus have all agreed to defer pay for three months to help fund the wages of non-playing staff.

But it is feared that clubs who cut pay without agreement would be in breach of contract, potentially allowing players to then leave on free transfers. 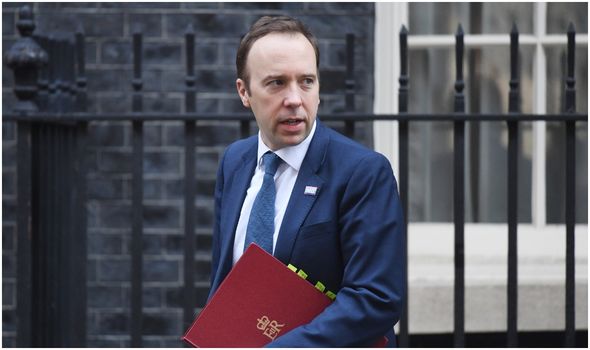 Tottenham have been widely slammed for continuing to pay their players in full while furloughing a number of non-playing staff utilising the job retention scheme.

DCMSC chair Knight MP blasted the “obscene situation” where Premier League stars are continuing to be paid in full in a letter to Sunak.

““If the Premier League isn’t going to act to resolve this crisis then the Government must step in by imposing a significant financial penalty on clubs to reimburse those hit hardest in the pocket,” he wrote.

“That’s why I have written to Chancellor Rishi Sunak today demanding that Premier League clubs do the right thing by Tuesday next week or face the consequences.”