Ritchie has apologised after a report in the Daily Mail claimed he called his manager “a coward”.

Sky Sports News has been told Ritchie was unhappy that Bruce appeared to blame him for Wolves’ equaliser on Saturday, by not getting tactical instructions on to his team-mates quickly enough when he came on as a second-half substitute.

Bruce told Sky Sports on Saturday: “Unfortunately Matty didn’t get the directions on quick enough, the instructions of how we were doing it [making the change]. We’ll have to concede that one and make sure we do our instructions from the sideline.”

Ritchie came close to leaving Newcastle in January but a move back to Bournemouth late in the transfer window fell through.

Bruce said at the time the player was “frustrated” at his lack of football and would “need to get his head down until the end of the season”. 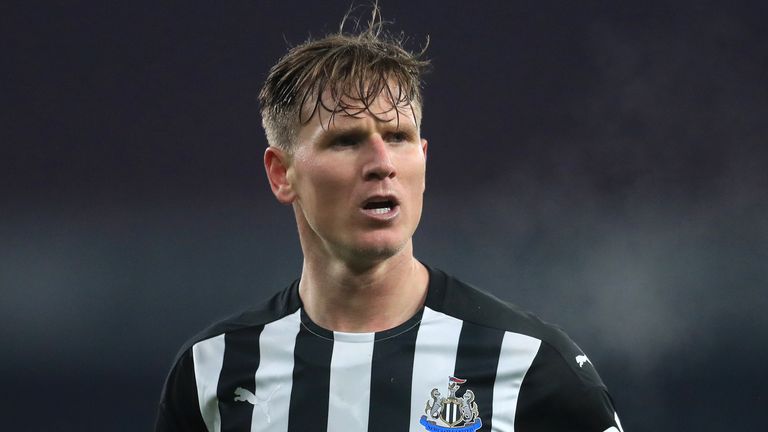 Club sources have told Sky Sports News they consider the matter resolved and have moved on.

Newcastle are only three points above the Premier League drop zone and travel to West Brom on Sunday.