Matty Cash has confirmed his move to play for Poland at international level after his application for citizenship was approved.

The Aston Villa right-back is now in line to make his international debut alongside Bayern Munich superstar Robert Lewandowski in next month’s World Cup qualifiers against Andorra and Hungary.

Cash, who qualifies for Poland via his mum’s parents who were born in Gdansk, is in Warsaw to obtain his new passport following an interview at the Polish embassy.

“This is a very important day for me and my family,” said Cash.

“My application for Polish citizenship has been approved by the Polish authorities. I would like to thank the president, my family and other people who helped me in this. 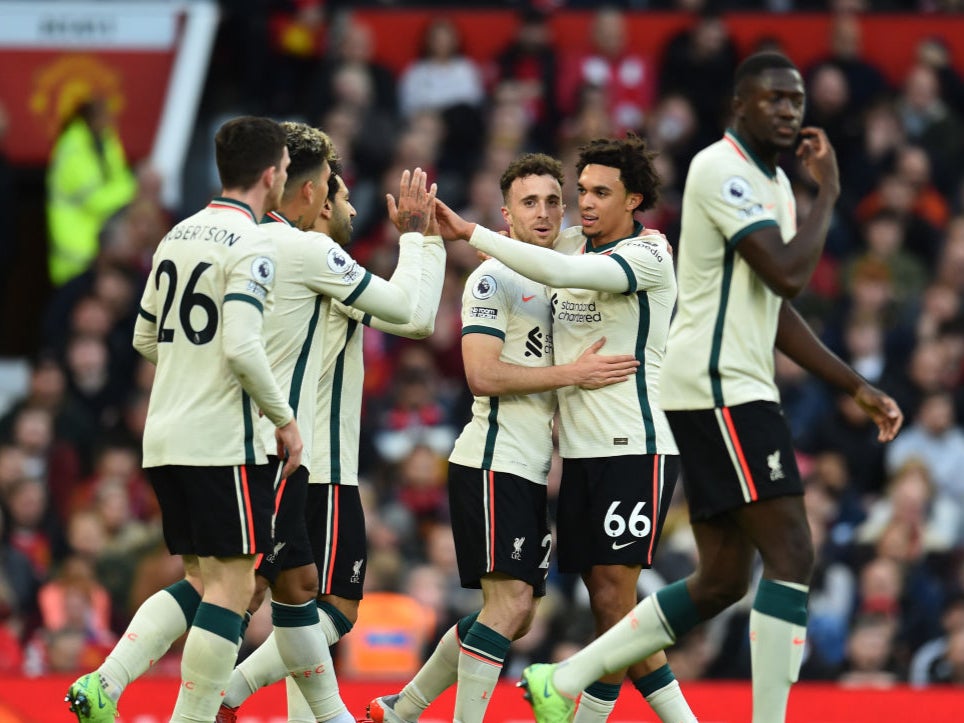 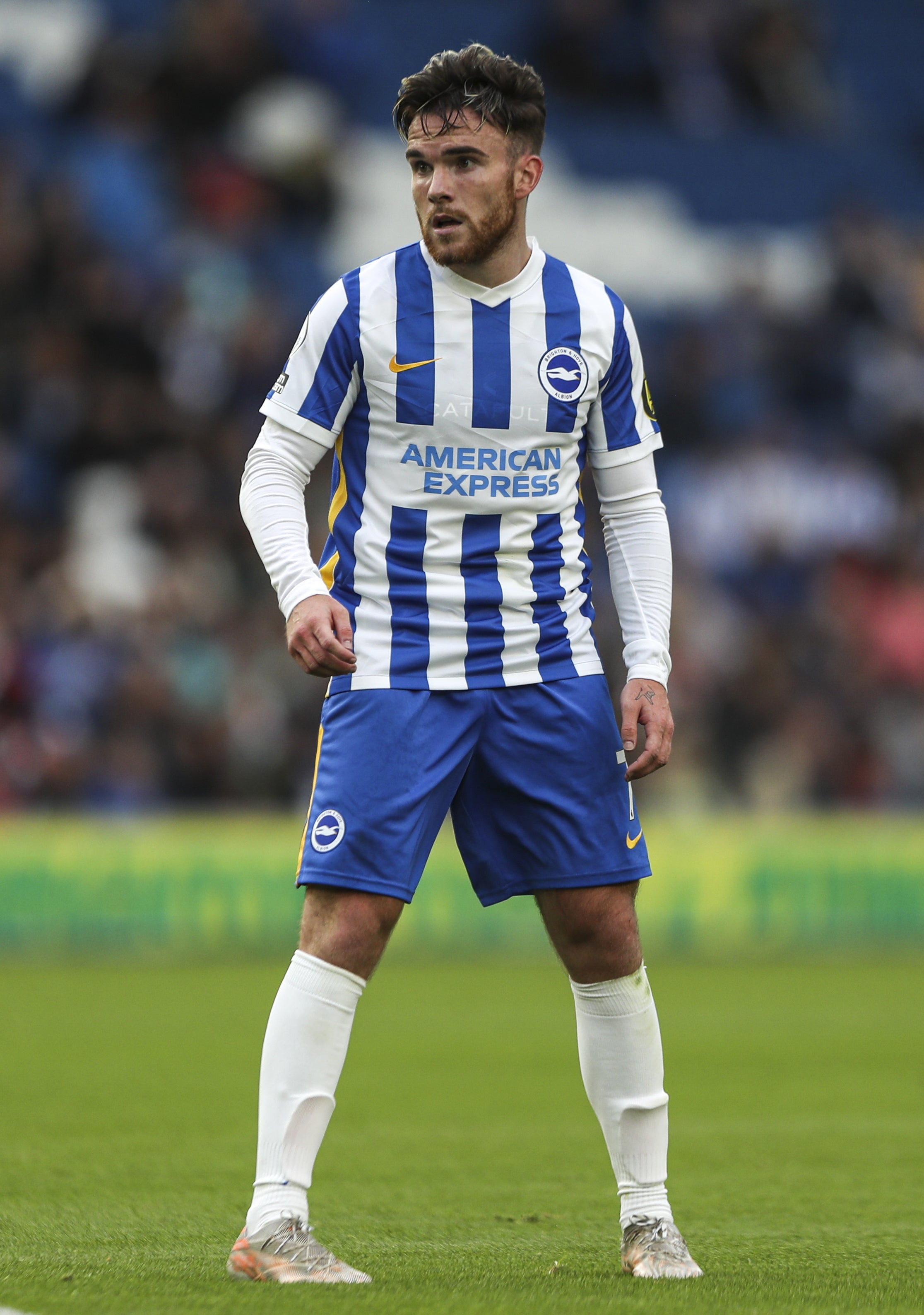 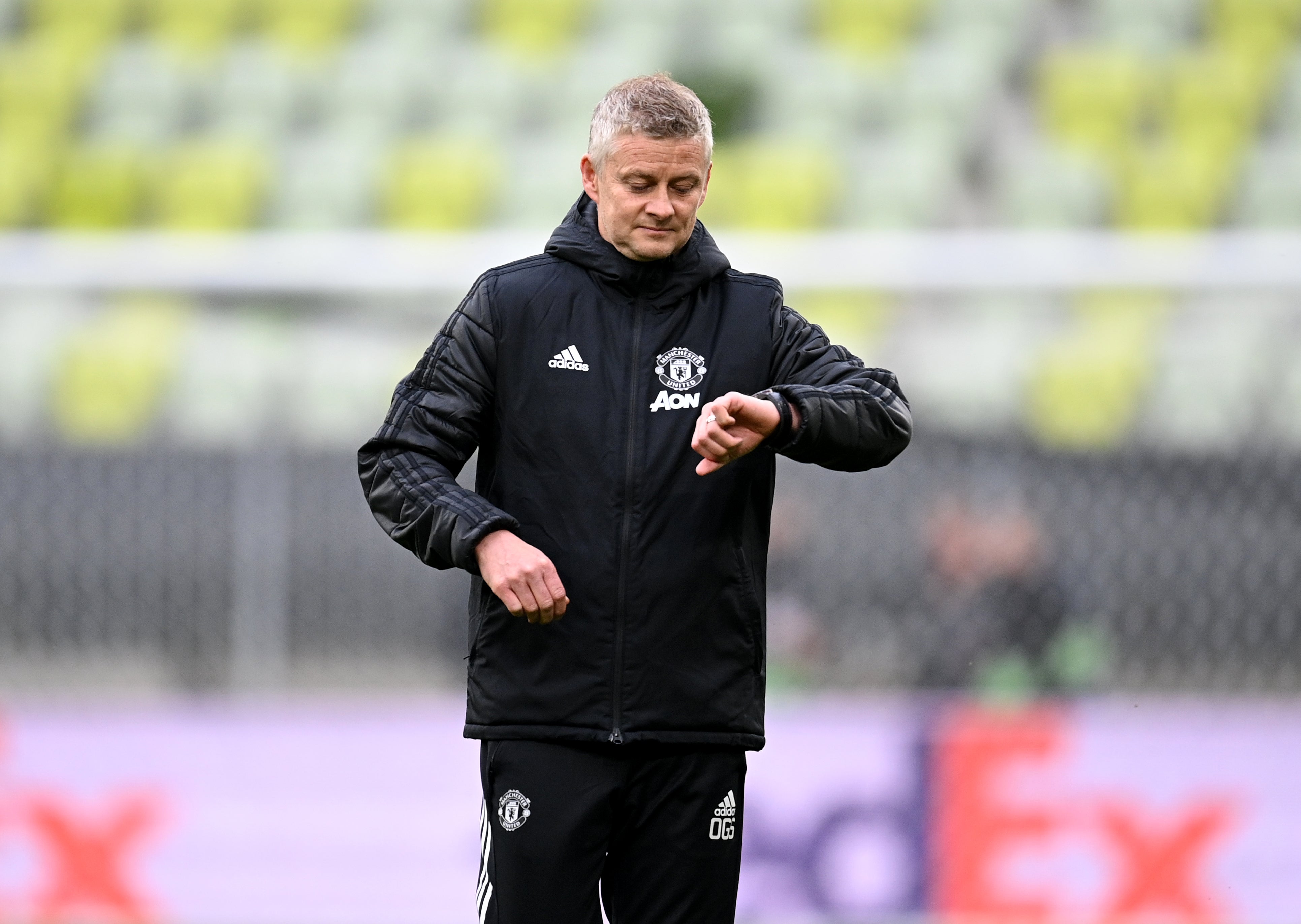 “Time for new challenges, I will do my best for this country.”

The former Nottingham Forest added earlier this week that he was “excited” to meet manager Paulo Sousa, while he already knows Leeds United’s Mateusz Klich from playing against each other in England.

“I’m really ready for it, really excited. We’re going through the paper work at the minute and I’ve had the chance to meet the manager this morning,” Cash said.

“It’ll be a real honour to play for this country. I’ve watched loads of games. The fans are brilliant, passionate. Hopefully I can bring that to the side, passion and 100 per cent commitment. That’s my game.

“I also know Klich well from Leeds United. I’ve had many battles against him. We actually had a conversation and I said it would be nice to play with him and not against him.

“The squad’s brilliant with a great manager and, hopefully, success is what we’re going to bring.”