Mauricio Pochettino is said to have contacted Dele Alli about joining forces once again at PSG, reports in France claim. The French giants tried to tempt the England international across the channel during the summer transfer window but failed with three loan attempts.

Spurs were keen to keep hold of Alli despite his difficult start to the season and were confident he’d force his way back into Jose Mourinho’s plans.

That simply hasn’t been the case though and Tottenham are now set to face a decision on his future.

Daniel Levy is keen to keep Alli given the star quality he displayed under Pochettino but Mourinho deems him surplus to requirements.

It was claimed that he may start yesterday’s clash with Leeds but in the end he was an unused substitute. 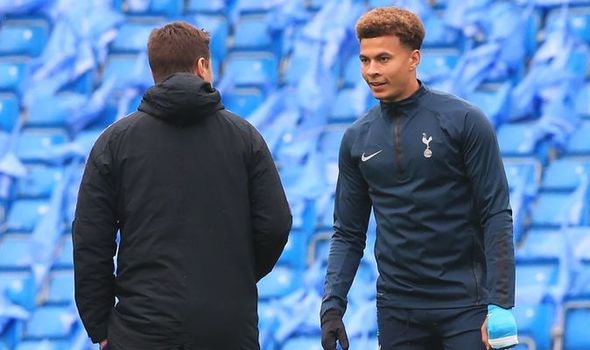 According to French outlet Foot Mercato, Pochettino has now contacted Alli about the prospect of a move to PSG.

Alli was thought to be interested in the move before the Argentine arrived but the chance to work with his former manager again is likely to be an opportunity he cannot refuse, as he looks to get his career back on track.

He formed an extremely close relationship with Pochettino during his time at the club and the now PSG boss was the man to bring him to north London from MK Dons.

Upon his departure from White Hart Lane in November 2019, Alli paid tribute to Pochettino and thanked him for the impact he’d had on his development.

“He’s someone that meant a lot to me, and to a lot of the players – because when you speak to him, it wasn’t just about football things, it was about life stuff as well.

“He had a big impact on and off the field in my life, so I can’t thank him enough and all the staff that were there, not just for me but for the team as well.

“Yeah, it’s been a difficult one, but we’re professional. We’ve just got to focus on the game at the weekend and the new challenges ahead. 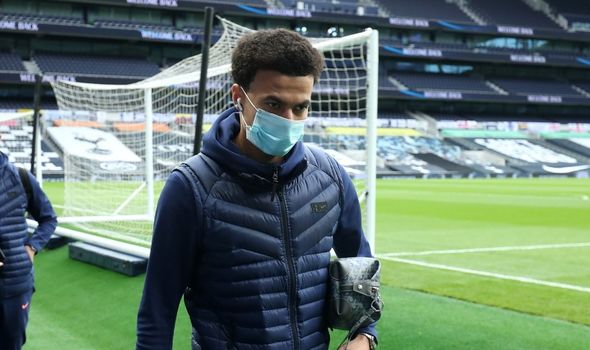 “We worked together for so long, he’s a great man, and it was important to him not just what was going on on the pitch, but how we were as people.

“He wanted us to be good people as well as good footballers, so when you have that trust in a manager and you speak a lot after five years, obviously you’re going to have a great relationship.

“I’m very lucky I got to work with him and he is someone I will call my friend, and I know we’ll always stay in touch.”