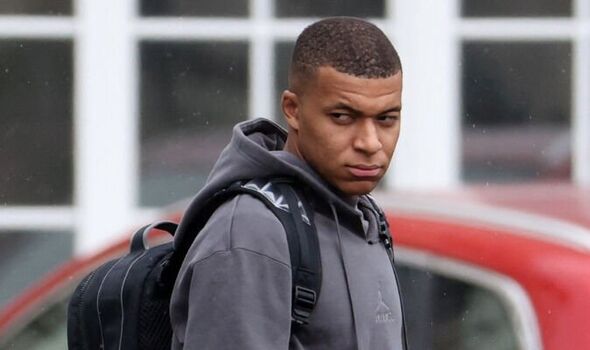 Kylian Mbappe has forced the French Football Federation (FFF) into an embarrassing climbdown in the dispute over players’ image rights after French chiefs promised an immediate review of its current agreement. The French star has been leading opposition to how the players and their image rights are used to promote sponsors for several months.

On Monday, reports in the French media claimed Mbappe had boycotted a promotional photoshoot with the national team’s sponsors whilst on international duty amid his ongoing battle with the FFF over the issue. The 23-year-old is the most marketable player in the squad and his absence highlighted how serious the issue had become.

And it appears the Paris Saint-Germain star’s act of brinkmanship has paid off as, within a matter of hours, a statement appeared on the official Twitter of the French national team confirming that it has agreed to review its agreement “as soon as possible”.

A statement read: “The FFF is delighted to work on the outlines of a new agreement which will allow it to maintain its interests all the while taking into consideration the concerns and legitimate convictions unanimously expressed by its players.” 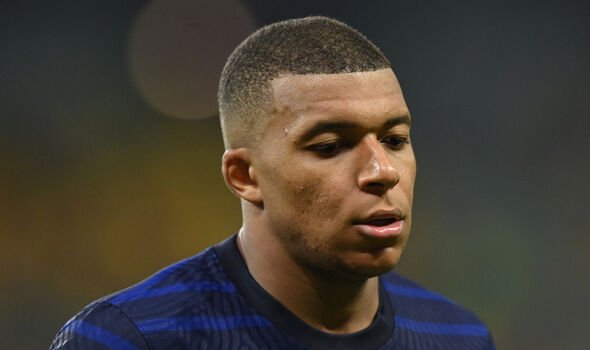 FFF president Noel Le Graet said he had conciliatory talks with Mbappe and other disgruntled players while they were on Nations League duty in June. Le Graet had indicated there was “no major problem to deal with”, despite the France players feeling compelled to release a statement through AFP, the French-based press agency, demanding a review before the World Cup.

“I saw Mbappe by himself, then Mbappe at Clairefontaine [the national team headquarters], Mbappe in a group, then all the players,” he said at a news conference at the FFF’s general assembly.

As quoted by RMC, Le Graet later added: “The conclusion remains: no change until the World Cup, perfect equality between all players. Frankly, there is no major problem to deal with. On the contrary. It was done in a very friendly manner with him, first, then the old soldiers of the federation, the players.”