Home » Soccer » Michael Appleton: ‘Injury and administration helped me get my head around what’s happening today’

When Portsmouth’s bank accounts were frozen on a bitterly cold morning in January 2012, Michael Appleton arrived at the training ground to find padlocks on the doors of the equipment cupboards. Still in the dawn of his first full-time role as a manager, over the following weeks he had to arrange pay cuts to save members of his staff, cooked meals for his players in place of the shuttered canteen, and organised days off so they could visit the bank to arrange mortgage delays and deferrals.

It was a baptism of fire that left him burnt. But as the coronavirus sews tragedy into everyday life and leaves lower-league football on the brink of collapse, Appleton’s found himself reflecting on those experiences “to help him get his head around” what’s unfolding each day.

“Obviously, this is ten times more serious in terms of the risk to people’s health than what happened at Portsmouth,” Appleton, now head coach at Lincoln City, tells The Independent. “The reality is I’ve got certain players in my squad – and myself included – whose wives and partners are pregnant. I’ve got players whose children have diabetes or asthma. They’re all at critical risk and the first thing I tell any of my players is to be safe.”

On Tuesday, like the majority of League One clubs, Lincoln were left with little option but to place non-playing staff on furlough. Shaped and scarred by past crisis scenarios, Appleton joined the East Midlands club for the stability, trust and freedom to implement his long-term vision from scratch. But over the next few months, that will entail little more than attempting to stem the tide of disaster and stay afloat.

“One of the most difficult things now compared to the double administration at Portsmouth is not being able to speak to people face-to-face,” he continues. “We’re going to go through a period where all clubs are going to be tested, there’s no doubt about that, and there’s going to be a lot of strain. But at Portsmouth, at least I could sit down with someone and look into the whites of their eyes and try to explain why something’s happening. You can speak over video or on the phone, but it’s hard to feel as genuine and authentic.”

Yet, adversity has also left Appleton uniquely prepared for what’s to come. Once at the vanguard of England’s next generation of coaches, he went from Portsmouth to Blackpool and then Blackburn in the space of just 15 months; two clubs where toxic ownerships made an allergy of success and the former Manchester United trainee admits his lack of due diligence left much of the pain self-inflicted. After 67 days at Ewood Park, he walked into his office and found a letter of dismissal on his desk signed by a sporting director he’s still never met to this day. “I was in such a rush to succeed,” he says. “I just wanted to get to the top as fast as I could. At Portsmouth, Blackpool and Blackburn, on and off the field I probably went through what most managers do in 15 or 20 years. It was like my apprenticeship if I’m being honest. As crazy as it sounds, when I walked into Oxford, it felt like the start of my journey.”

After a sabbatical spent studying matches around the country, scouting under Roy Hodgson for England, and starting a masters in sports directorship, it was at Oxford that Appleton’s modern, expressive and attacking vision of football was finally realised. In three seasons, he reimagined the culture at the club, doubled the number of matchday fans and achieved promotion and two Wembley finals. “Culture can be a bit of a buzzword,” he says. “But it’s not about a couple of quotes on a wall. It goes right to the core of the club.” And that didn’t involve just “getting the age of the squad down and altering the style of play”, it was instigating a scientific revolution on a budget, from data analysts to sports scientists and psychologists. 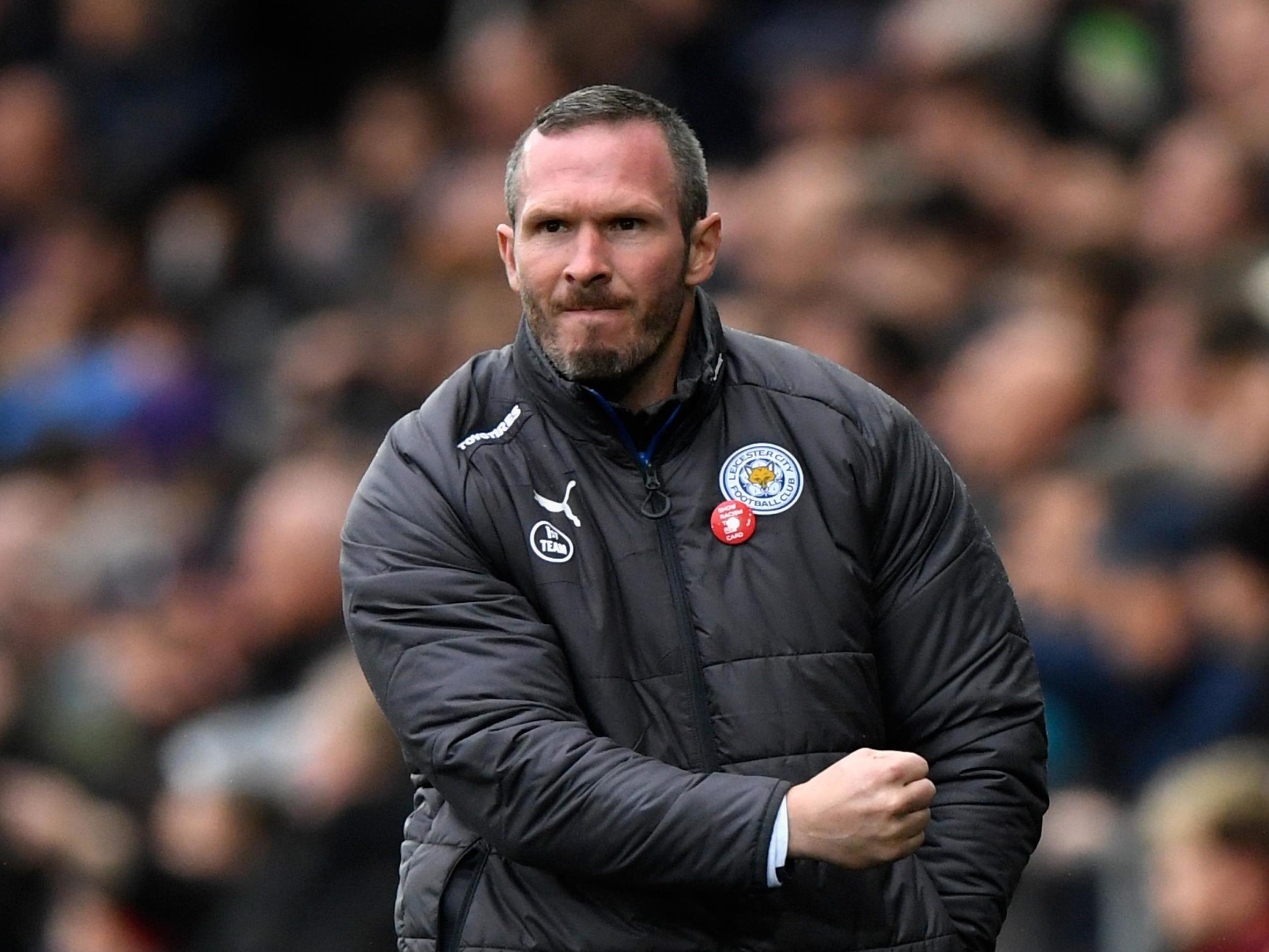 That “modern model” all stems back to one of the worst days of Appleton’s life, 19 November 2001, when he tore his posterior cruciate ligament in training at West Brom. A botched knee operation cruelly cut short his career and led to a lengthy court case, in which he eventually won a £1.5m settlement. But after two more major surgeries, when he finally attempted to make a comeback with the club’s reserves, he walked off the pitch midway through the first half, his knee swollen and in pain, drove two hours to Preston and fell out the car when he got home. “I remember those two hours,” he says. “I think I was just in a daze, it was a lonely journey. I saw the surgeon a few days later and he said to call it a day and that was it, that was me done.”

Dan Ashworth, then West Brom’s academy manager, “fought really hard” to get Appleton a role within the club’s youth setup. There he combined the standards he’d learned at United under Sir Alex Ferguson – “not just a professionalism and will to win, but how you win” – with the ideals Ashworth was instilling. “Even to this day, the West Brom academy can hold its own with the top five or six in the country,” Appleton says. “I had a really good education from the academy and when I got involved with the first-team, the biggest influence on me was certainly Roy [Hodgson]. I’d seen a lot of good coaches over the years, and his attention to detail is second to none. That he’s still working in the Premier League at his age speaks volumes about him as a person.” 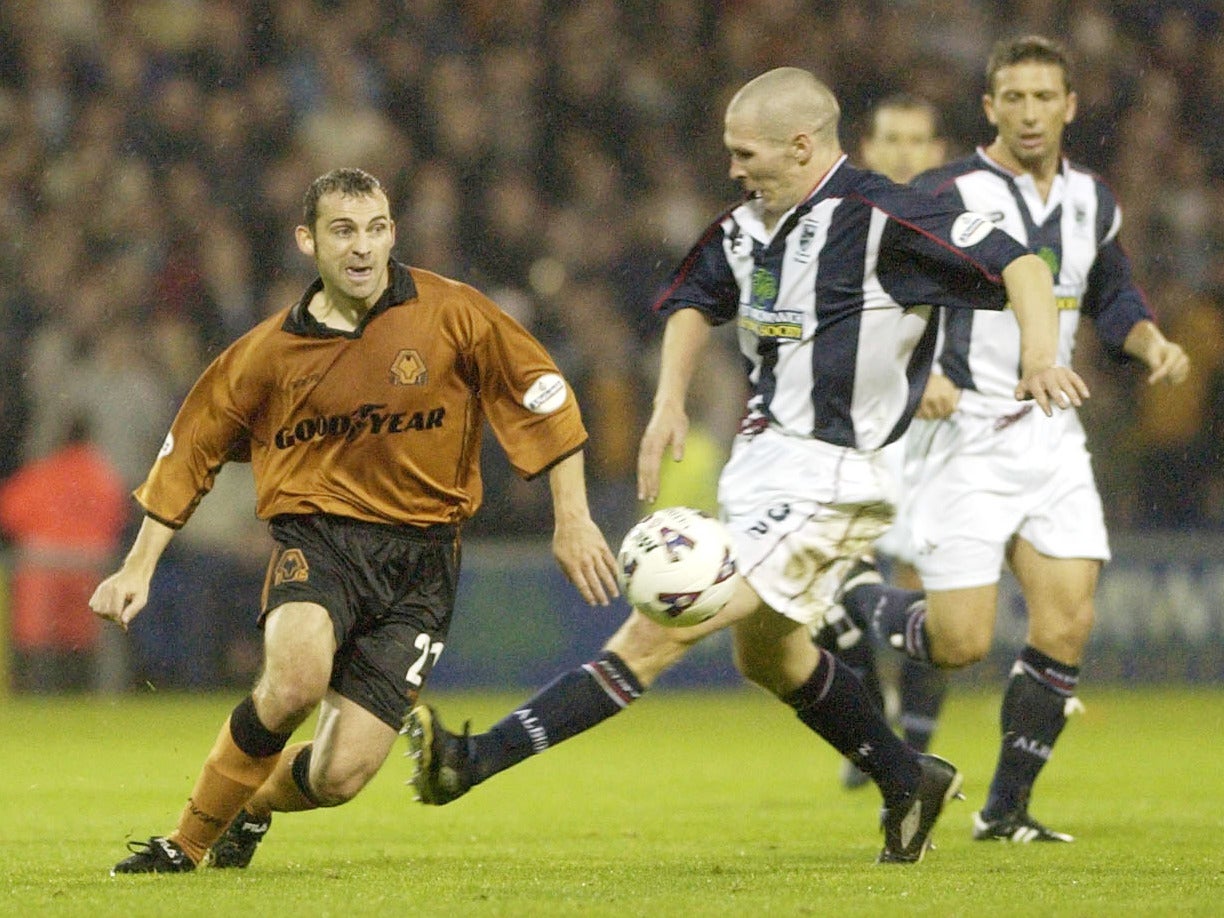 Despite grieving the “10 years lost as a player” for a long time, he has always been able to count on the relationships he established during that period. After being sacked by Blackburn, he was summonsed to Carrington by Ferguson and rollicked for rushing into the wrong job. He still speaks regularly to Hodgson and has kept many friends at Leicester where he spent a year as assistant manager. Meanwhile, the reputation he’s earned for developing younger players has won the faith of loan managers and allowed him to bring players from the likes of Arsenal and West Ham to Lincoln in January.

The identity he established at Oxford had just begun to shine through at Lincoln before football’s suspension. Plans already being laid for the summer now in purgatory. By the time the league does eventually return, he’ll be forced to start from something of a ground zero. This time, though, it’s not a race. “I’m so much more at ease with myself now,” he says. “I’m at a club where I trust the staff and directors and that’s why I signed a three-and-a-half-year deal. I want to see that contract to its end.

“There’s a lot of time now to think and mull things over. First and foremost, it’s just about staying safe. But down the line somewhere, football can play a huge part in lifting everyone’s spirits after what’s going to have been a really difficult few months, and we’ll keep the same mentality and pick up where we left off.”